The challenges that innovation policymakers in India have told us they are facing today. 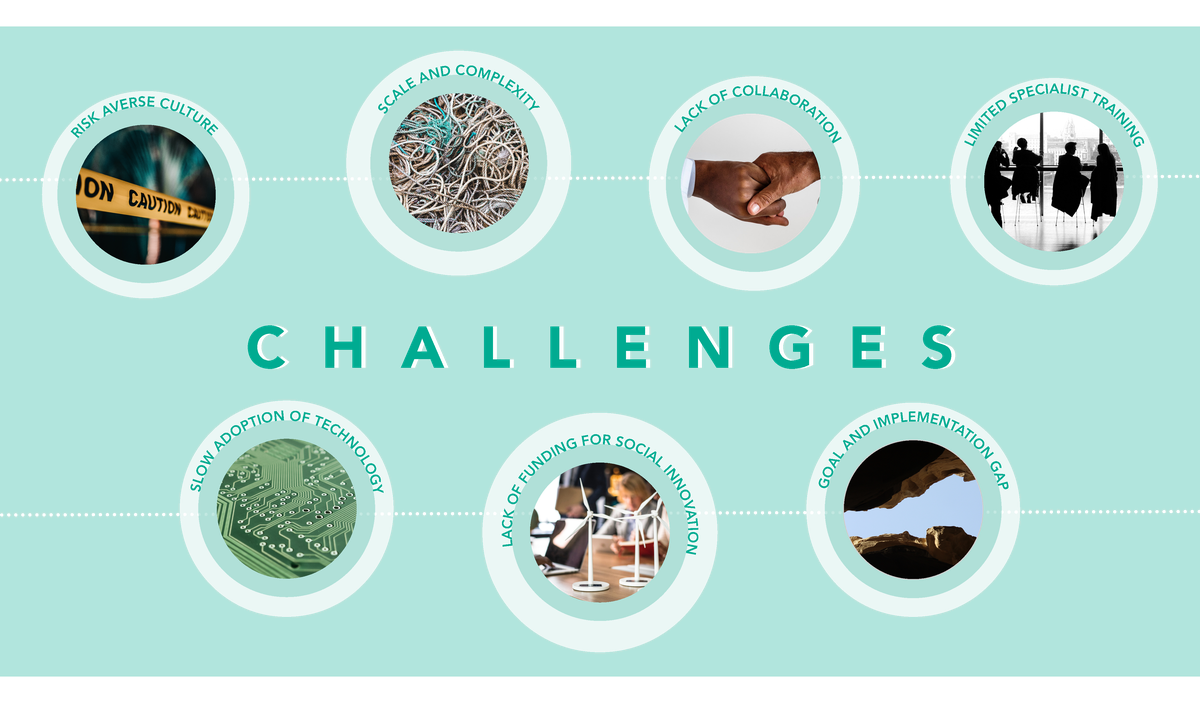 Scale and complexity of the country

Innovation policymakers described a system that is complex and diverse. There are many differences in investment, employment, poverty, healthcare, and education across a country that is the seventh largest economy in the world and has the second largest population.

They think it’s a system too heavily concentrated in just six states and nine sectors (top five: pharmaceuticals, automotive, IT, defence, and agriculture); stressing that this needs to be more inclusive in terms of who participates in innovation and where it occurs.

They don’t feel they can take risks in their work. This risk averse culture restricts funding mechanisms, slows decision making, and reduces investment in new ideas. A fear of failure has emerged from punishment by the system which has stifled creativity and risk-taking in research.

“Failure is punished within the system, but how can there be innovation without failure?”

Not making the most of technology

Innovation policymakers think adoption of new technology is slow and the benefits of digital transformation are not being harnessed. They describe an understanding of technology and its implications system-wide that is quite low, with a systemic resistance to change.

Lack of funding for social innovation

They highlighted that funding for startups is too concentrated on the IT sector because of obvious financial gains. Other sectors where there are pressing societal needs such as education and agriculture are underrepresented.

There is a gap between policy goals and implementation

They think that the gap between goals and implementation comes from a lack of human resources to implement innovation policy agendas. As a result, departmental priorities are to some extent tied to individuals instead of efforts to build long-term institutional capacity.

“There is no umbrella organisation for innovation in India. That is why we are focusing on ecosystem creation.”

Innovation policymakers think continuous learning needs to be prioritised. Government staff – especially in the innovation and technology space – have limited exposure and motivation to seek specialised training. There isn’t yet a culture devoted to lifelong learning; one of the challenges is how to change this mindset.

“Support staff in the system do not have all necessary capabilities needed for implementation, especially in the innovation and technology space.”

Lack of collaboration and coordination between key organisations

They described a disjointed system. A lack of coordination and mechanisms to share across departments results in duplication of public programmes. It also means a disconnect between key players: scientists and administrators; policymakers and industry; industry and researchers.

A lot of good research does not translate into policy or commercialisation. A poor knowledge network exists as a result, with little institutional memory. Successes and failures are not shared, including the models for how to successfully scale up innovation 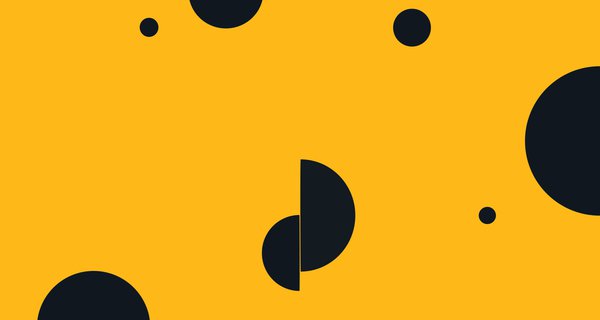 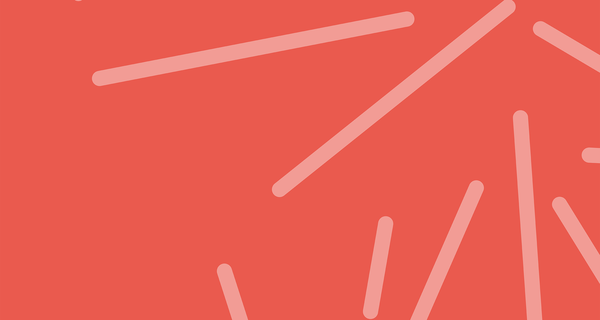 A collaborative development programme for innovation policy leaders and managers.
Unit
15 May 2018 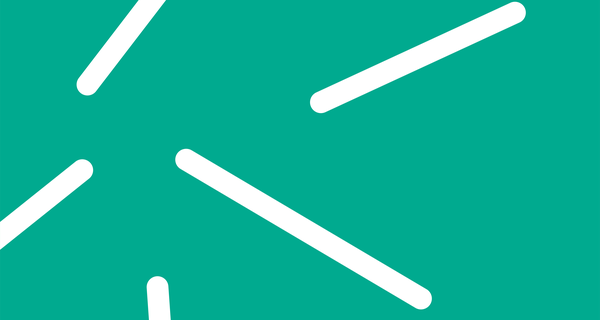 Meet the participating policymakers, from across the Indian innovation system.
Feature
26 July 2018