An essay by Primavera De Filippi and Tony Lai

People contributed to the Learning Commons because the very act of learning and teaching was treasured as a collaborative endeavour: ‘The more you give, the more you get’, was the adage. During the years of lockdown in the aftermath of the pandemic, parents working from home had discovered, to their surprise, that learning had radically changed since their school days. Kids were taking online classes from their teachers and then switching to the internet to dig deeper into their interests, learning at their own pace. They engaged with their peers, often creating their own videos on what they had been learning, for their friends and the wider world.

The open-source movement that had galvanised the internet and the protocols that ensured interoperability among multiple sites had begun to transform education too. Millions joined in building out the open-source Learning Commons, the infrastructure which empowered the people of Leia’s world. After the pandemics hit, contributions to the Learning Commons came in public health; pandemic response protocols from triage to treatment were constantly updated by volunteer nurses and front-line workers. Areas where learning had been undergoing rapid change benefited particularly from such an open and adaptive approach, epitomised by law and its transformation as a practice into legal engineering. 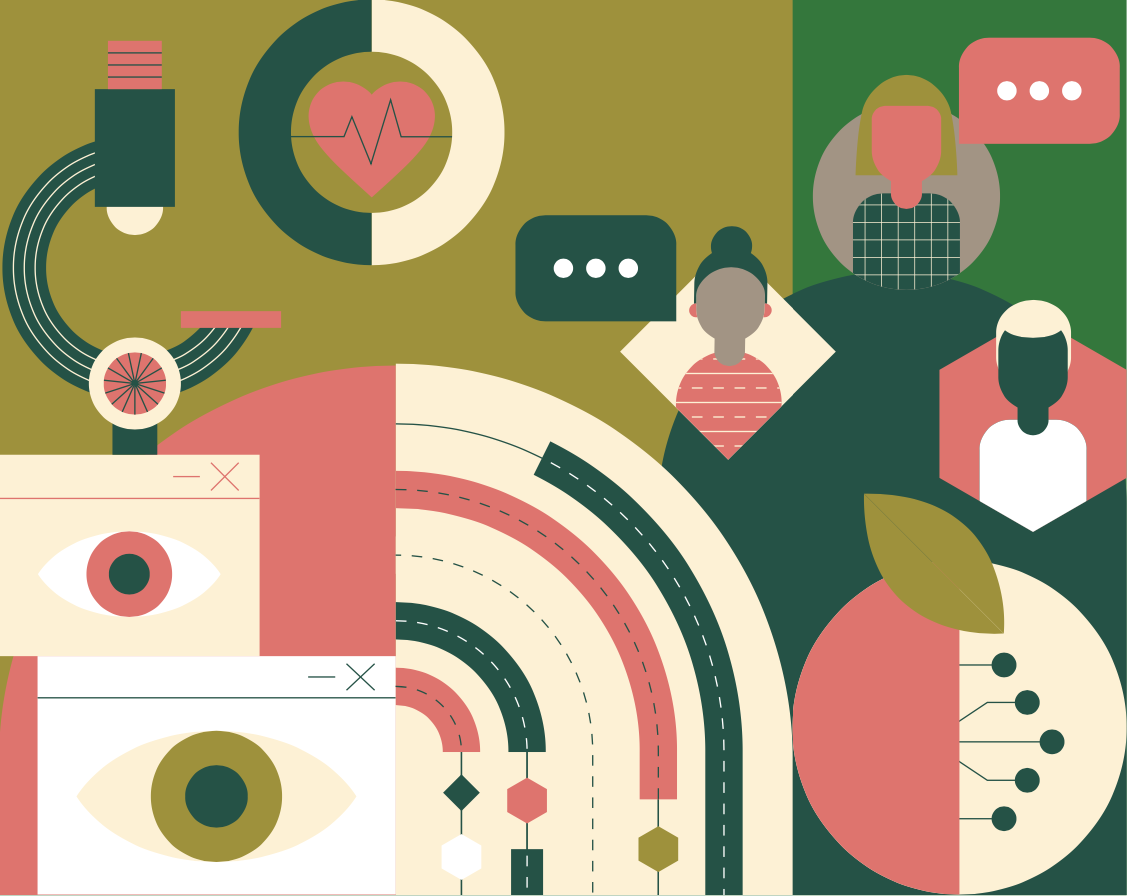 Earlier that year, after turning 16, Leia chose to start learning about governance and complex adaptive systems. She had begun gathering the materials and contacting peers and mentors who would help on her learning journey. Permaculture was her favourite topic. Focusing not only on farming and gardening, it also extended towards the notion of ‘social permaculture’: how the complex, interconnected communities of people, animals or plants can be organised in a broader ecosystem so they all contribute to helping, rather than exploiting, one another. She learnt how to design a sustainable ecosystem for the Regenerative Agriculture Site and gained new knowledge in political theory, legal engineering and economics.

For Leia, markets had always been such a natural and valuable component of society. She learnt from stories the elders told and from digging into the work of Elinor Ostrom that the ‘goodness’ of markets was a relatively recent development and that properly functioning markets are only possible through extensive and proactive intervention. While growing up, she had associated joy and generosity with the open hand she saw crossing the doorsill into the Learning Site each day. Since her governance studies, she had learnt how that open hand, known as the Visible Hand, had emerged as the symbol of the new covenant, the latest testament created among all the communities around the world who opted in.

Unlike Adam Smith’s ‘invisible hand’, adopted as gospel by the free market neo-liberal consensus of the late 20th century, the new covenant promised markets embedded not only with transparency but also with a more communitarian system of governance based on mutual trust, recognition and respect, to ensure a more sustainable, regenerative distribution of power and social equality. Yet this response was by no means universal.

Our Chief Executive Ravi Gurumurthy explains why there are often more resources available to enable meaningful change through innovation.

A project about near future uses of AI in community settings to increase climate resilience.