This project started in November 2018 and is ongoing 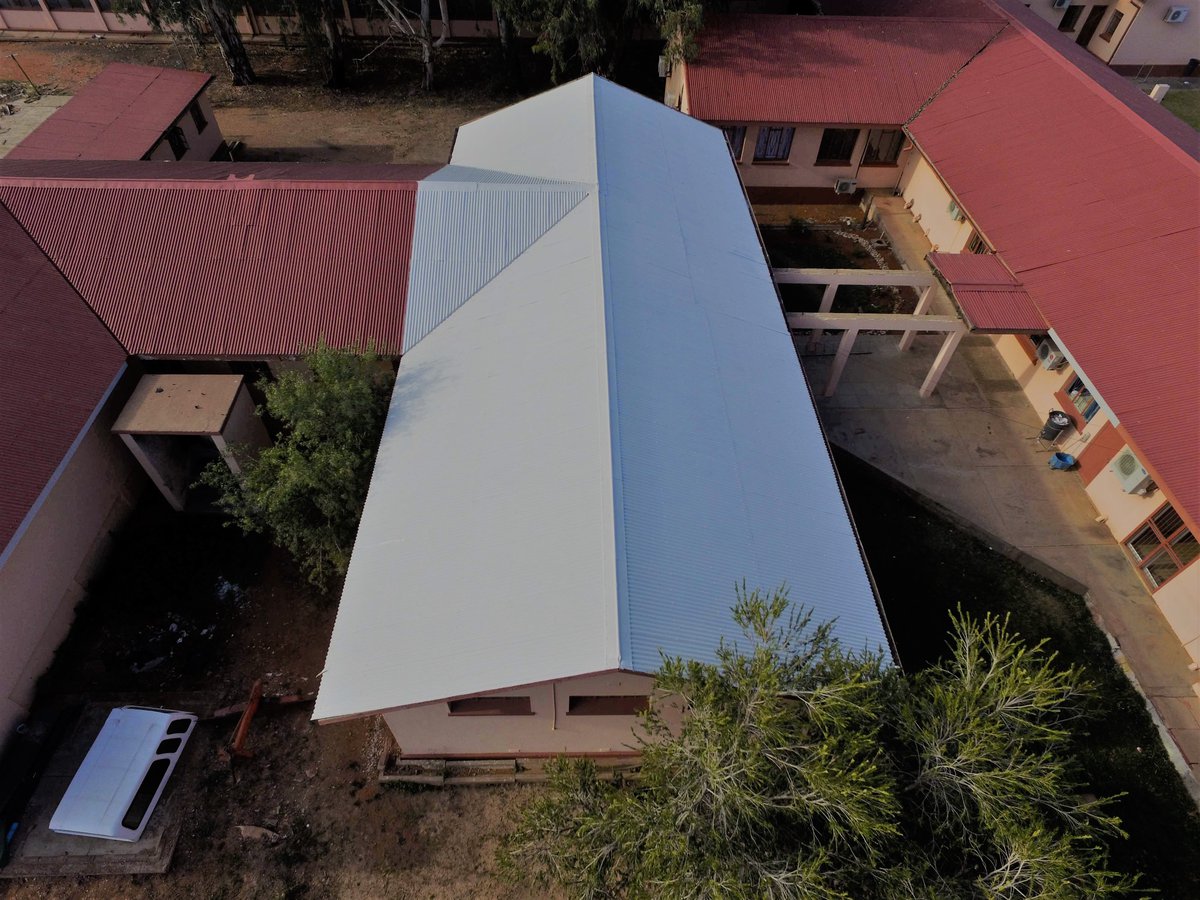 Run by the Kigali Cooling Efficiency Program (K-CEP) in collaboration with the Global Cool Cities Alliance, Sustainable Energy for All and Nesta’s Challenge Prize Centre, the Challenge aimed to demonstrate clean, effective and affordable cooling solutions, spurring the market for cost-effective passive cooling. This would improve sustainable access to cooling where there is the greatest need, and reduce the climate impact of cooling over time. 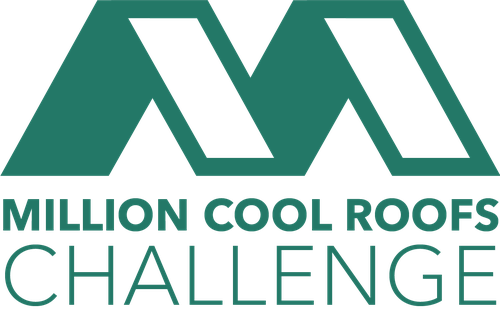 $1 million will be awarded to the team that has developed the best sustainable and transferable model for rapid deployment of cool roofs in developing countries. The team should have deployed 1 million square meters of new, effective and durable solar reflective coating and/or materials on roofs of regularly occupied buildings in an eligible developing country between August 2019 and 1 December 2020.

Applicants were invited to apply to the challenge by 20th May 2019. The 10 best proposals were then chosen and each awarded a $100,000 ‘Boost Award’ to support them in reaching the final goal.

Who could enter the Challenge

Entrants to the Challenge must deploy cool roof solutions in an Article 5 Group 1 developing country as defined in the Montreal Protocol.

Want to find out more and read about the finalists?

At Nesta Challenges, Constance has over 20 years experience in the voluntary sector developing national and international programs which engage communities. 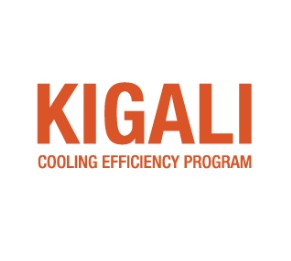 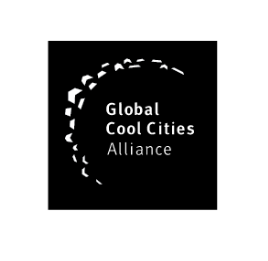