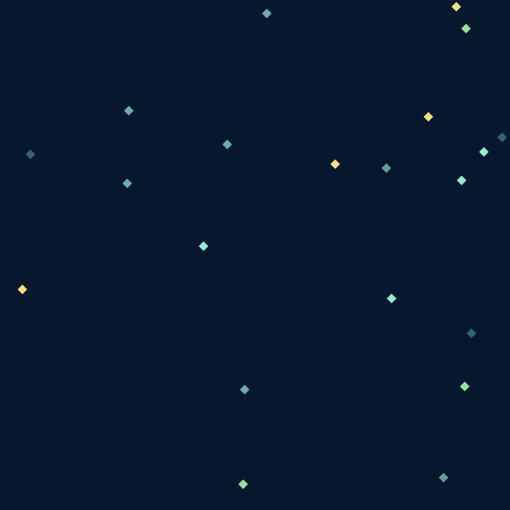 The Next Generation Internet (NGI) Policy Summit has gone off with a bang. Organised by Nesta and the City of Amsterdam this September, the summit brought together participants from all over Europe and beyond to shape a vision for the future internet, moving the conversation on from the diagnosis of past and present challenges to the exploration of practical, concrete solutions. Here are some of the highlights.

The event was rescheduled and reformulated for online participation in response to the COVID-19 pandemic. On Monday 28 September, the Summit began with a morning of plenary sessions curated by Nesta and the City of Amsterdam. We made Monday afternoon and Tuesday morning available for our policy-in-practice workshop sessions and then finished on Tuesday afternoon with a further series of plenary sessions to close the summit.

Together with policymakers, researchers and representatives from civil society, we looked at some of the most promising policy interventions and technological solutions, forging a path that cities, Member States and the European Union could follow.

A tangible vision and the steps to get there 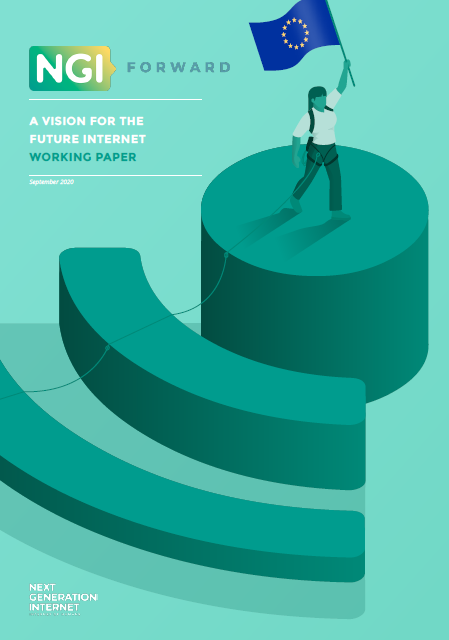 We stirred the imaginations of our attendees by launching our new working paper to coincide with the Summit: A vision for the future internet, which is packed full of analysis and ideas for how to create a better internet by 2030. With such a broad range of people and issues involved in shaping the internet, it is clear that a coherent vision is required to tie it all together. We want to hear from you with feedback on the paper.

We were also honoured to host a keynote from the European Commission as they set out their post-COVID-19 recovery agenda. Pearse O’Donohue, Director of Future Networks at the Commission, outlined the way that technology and environmentalism must come together in a ‘twin transition’. He described the broader impact of the NGI Initiative, and how the Commission’s funding and research are contributing to the creation of an 'internet of humans'. Pearse has also written a blog to capture his message.

A transparent approach to AI 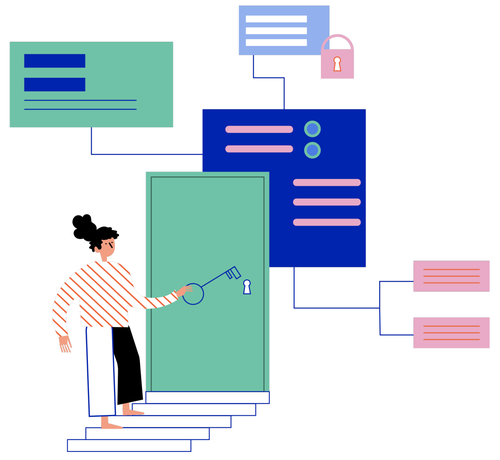 The City of Amsterdam’s deputy mayor, Touria Meliani, also launched the world’s first AI registry, co-designed by Amsterdam and the City of Helsinki. This AI registry provides citizens with a powerful tool to understand how algorithms are being used by their local governments to make decisions, putting principles of fairness and accountability into practice. We heard that transparency is a huge issue for the way AI and algorithms are being used to make decisions about that data.

A wide range of topics was discussed during the two days of the summit – not surprisingly, given the broad and interconnected nature of the challenges and opportunities driving the internet’s development today. To make our vision a reality, Europe must mobilise its full ecosystem, with interventions necessary on the local, national and supranational level. We were therefore honoured to feature leading policymakers across all layers of governance, including four MEPs, high-level representatives from the European Commission, a former president, digital minister, and Chief Technology Officers of leading digital cities from across the world. Below, we summarise just some of the many insights that emerged.

Taking control of our data 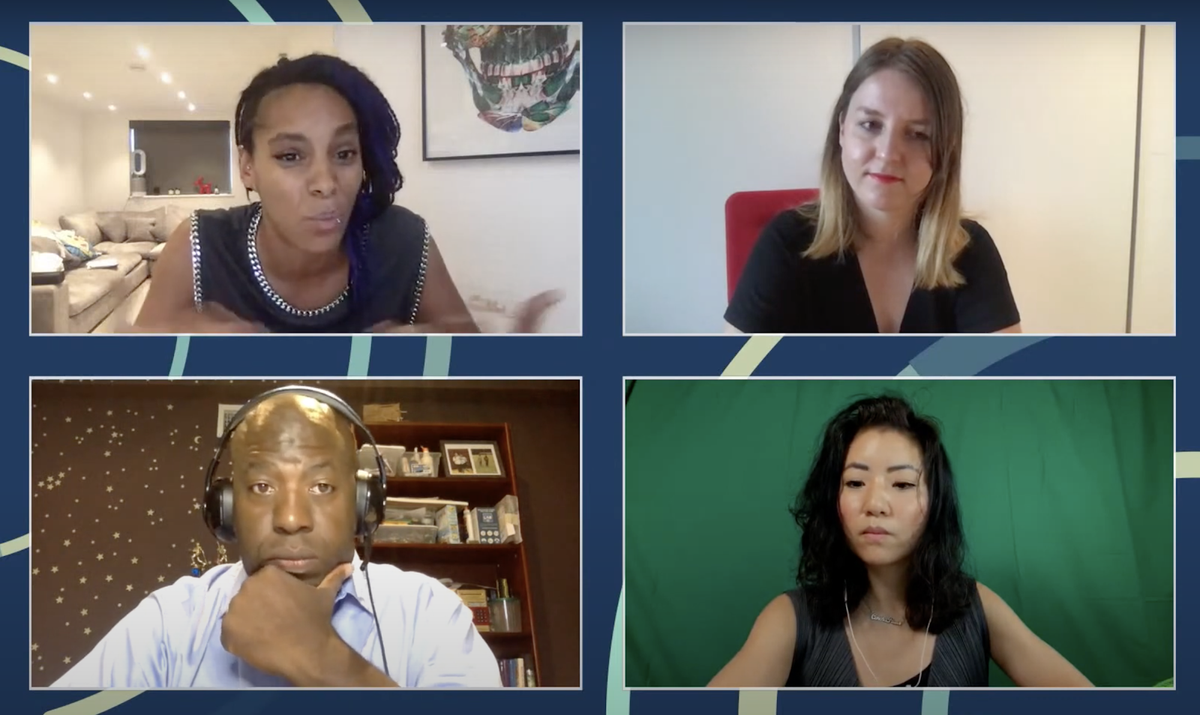 Clockwise from top-left: Lucy Hedges, Frederike Kaltheuner, Tricia Wang and Charlton McIlwain in our session on Solutions vs. Solutionism.

Today, few would question that the centralisation and hoarding of data – and power – in fewer and fewer hands, gives platforms considerable agency to shape our views on the world, social interactions and economic choices. Tricia Wang challenged attendees to think beyond privacy and consider the impact that widespread data collection has on our personhood, our ability to determine our own life decisions and outcomes.

Corporations would rather have us live in the world of privacy, because privacy is something that can be legally mediated and tickboxed. At this point, we have so much data tied to who we are, that other people can control our lives through that data, and that threatens our agency, our personhood.

Yet the role that these systems have in perpetuating societal biases and disproportionately affecting minorities and people of colour is not sufficiently well understood. Charlton McIlwain warned that technology being developed today is just as dangerous for people of colour as the systems used to enact racist policies decades go. He drew a parallel between the practice of redlining and the risks of social media for people protesting against racism.

We often call on technology to help solve problems but when society defines, frames and represents people of colour as the problem, those solutions often do more harm than good. 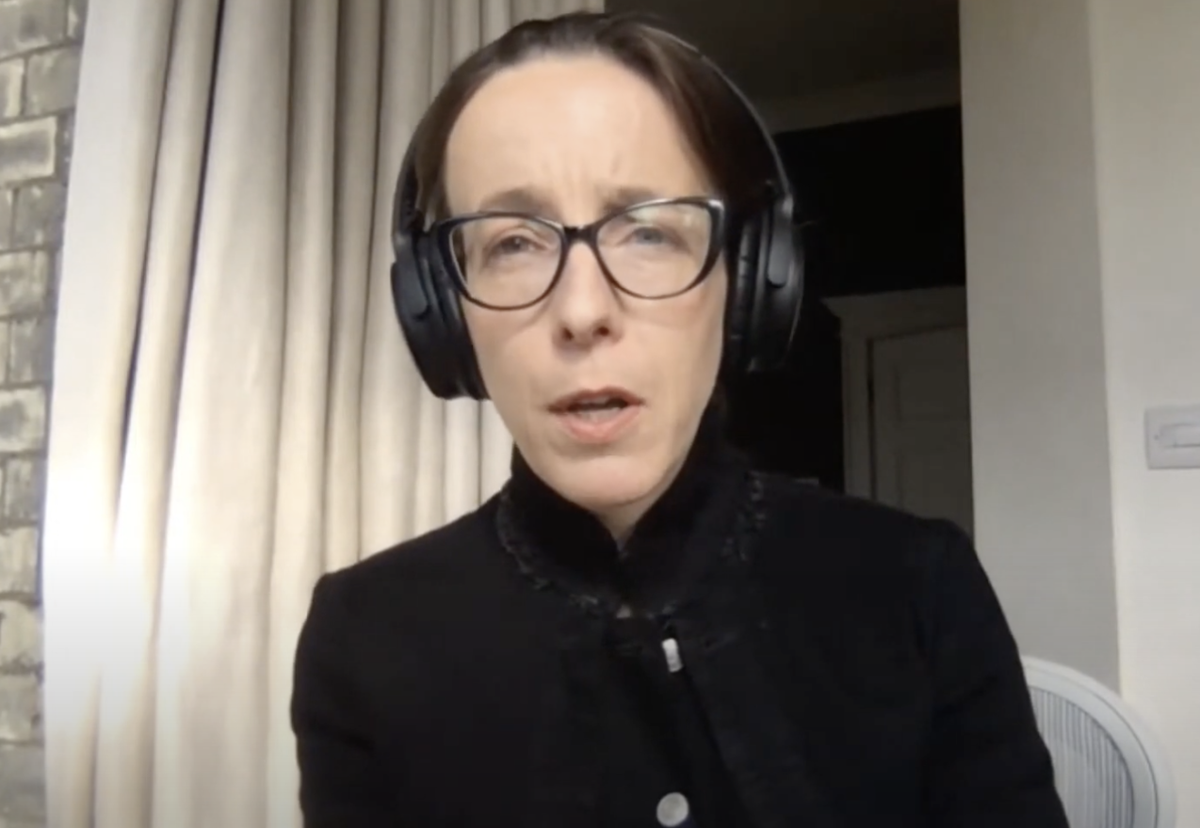 And despite the heavy emphasis on business data in Europe’s current data strategy, our speakers called for innovation to empower citizens to take control of their data. In her talk, Sylvie Delacroix called for the establishment of Data Trusts to redress the growing power imbalance between citizens and big tech.

We can do better than consent,’ she explained. ‘We also need bottom-up empowerment structures to help people take the reins of their data, rather than constantly being asked to consent to this or that.

Our speakers repeatedly stressed the importance of considering the environmental impact of the technology that powers the internet. We heard about the campaign to make it easier to repair our devices, and the push for industry to reduce its reliance on polluting energy sources, stop dirty mining practices and improve waste management processes. In our session on the environment, Janet Gunter called for Europe to put more pressure on manufacturers to create devices that are repairable so that they last far longer.

The precedent has been set with ecodesign regulation for large appliances, but we need ecodesign for smartphones and computers.

A global approach to inclusion 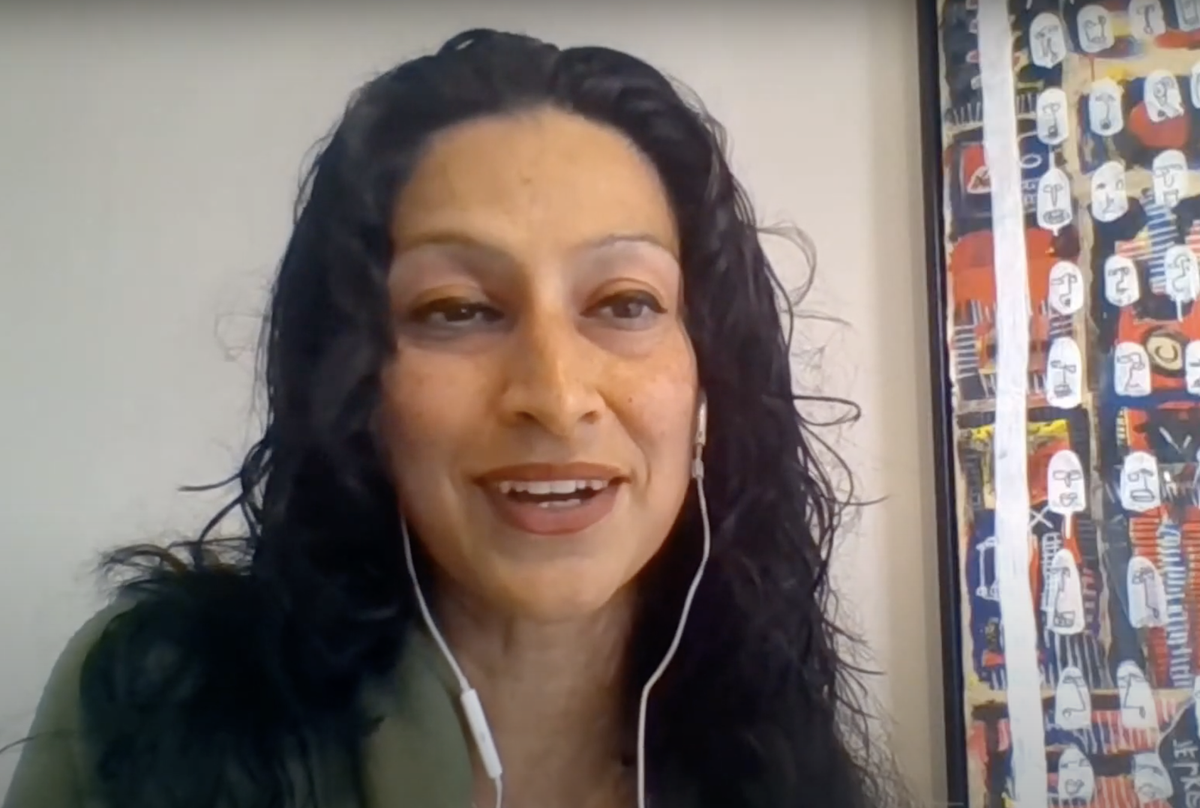 The COVID-19 pandemic was a hot topic throughout the Summit because it has brought our ambivalent relationship with technology and existing inequalities in our societies into sharp relief. Although we managed to move the event online, for the 10 per cent of EU households without internet access, participating in online life and maintaining access to education, work and public services throughout the pandemic has been far more difficult. In her keynote, Payal Arora started with a call for action and for Europe to set itself ambitious targets for digital inclusion, by employing collaborative problem-solving and including transcultural perspectives.

We need to move beyond the concept of inclusion, which necessarily requires excluding ‘bad’ actors such as spammers and trolls. Instead, we need to consider the interconnectedness of everything, and the unintended consequences of changes we might make.

A digital identity for all

In our session digital identity, our speakers agreed that it is time for Europe to create a comprehensive bloc-wide identity system that allows people to keep control over their own personal data. Former Estonia President Toomas Hendrik Ilves explained that under the eIDAS directive, 15-20 per cent of EU citizens have used a digital ID scheme in their home country, which is a number low enough to prevent genuine investment from public institutions. Only mandatory digital IDs can create the change seen in Estonia.

Europe isn’t being held back by technology to build its own ambitious identity infrastructures. It is all about political will.

By and large, speakers expressed a strong desire for Europe to provide alternative models to the perceived tech superpowers in Beijing and Silicon Valley, without emulating their approaches or contributing to the further fragmentation of the internet. In our session on what Europe should do in the next decade, Anu Bradford said:

I think that American techno-libertarianism has shown its limit in terms of how we regulate the internet, and we certainly have concerns if the Chinese digital authoritarianism would spread globally. Europe needs to be more than a regulator, but also build our own alternatives. We need to play defence, but also begin to play offence.

Europe will have to support these developments with significant investment alongside smart regulation and governance to create an internet that is fit for the future. To make our vision a reality, speakers agreed that Europe must be bold in its approach and mobilise its full ecosystem, with interventions necessary on the local, national and supranational level.

A manifesto for change

We thoroughly enjoyed the discussions that arose during the summit and want them to have a lasting effect. Over the coming months, we’ll be exploring these ideas in our work to guide the European Commission’s policy approach to the future internet.

Our resounding and heartfelt thanks go to everyone that contributed to the summit. And as always, if you like what you hear, get in touch with us – we are always interested in hearing from new contacts and collaborating on issues that affect the future internet. 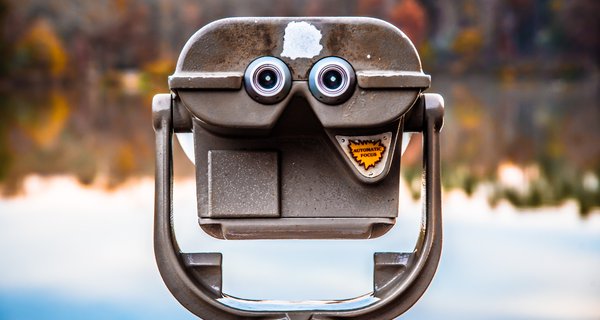