Rachael was the Programme Manager for Arts & Culture Finance. 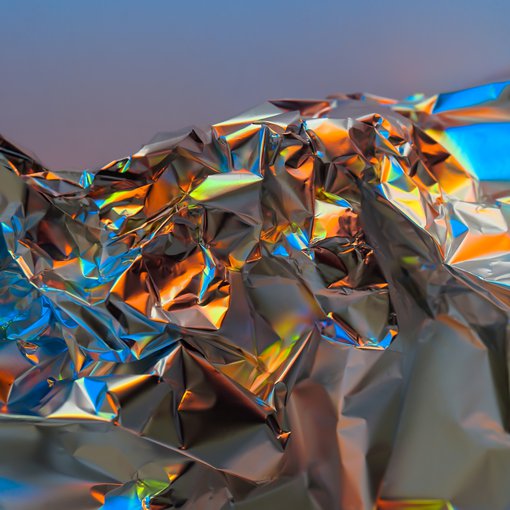 We're supporting nine creatives that are looking to explore innovation in short-form storytelling. We looked for proposals for great ideas that pushed short-form story beyond the norm, assessed on the quality of writing and ability to engage and inspire young people as well as innovation in form, interface and interactivity.

Now they’ve completed their 3 month R&D phase and have submitted their projects, we’re embarking on the final selection process to award £15,000 to one creative.

Antonia is Chief Executive at First Story. First Story’s Young Writers Programme places writers in residence in secondary schools working with students to develop their creative writing. Antonia has worked with and supporting writers throughout her career including as Director of English PEN, Director Cheltenham Literature Festival (2016), Director of Literature Arts Council England and Head of Literature, Southbank Centre.

Ben is Fiction Publisher at Penguin Random House Children's, where he has published books for young people from six to teen, by authors including John Green, Clare Balding, Jennifer Niven, Rick Riordan and Michelle Paver. In his other life, Ben is joint artistic director of Antic Disposition, a London-based theatre company specialising in site-specific productions of classic plays, particularly Shakespeare.

Irfan is the award winning author of two novels for young adults, A Beautiful Lie which was shortlisted for the Waterstone’s Children’s Book Prize and Branford Boase Award for debut authors and, Out of Heart which was longlisted for the CILIP Carnegie Medal for children. He also writes plays, poetry and has contributed short stories to numerous anthologies. Irfan has been a First Story Writer-in-Residence since 2012 and is currently an Associate Lecturer on the Creative Writing and English Literature degree at London Metropolitan University.

After 13 years in children's books, bringing books like the Iremonger Trilogy by Edward Carey, Shrunk! by Fleur Hitchcock and My Sister the Vampire by Sienna Mercer to market, Sara retrained as a software developer. Now at Consonance.app, she writes the software she wishes she could have used when she worked in publishing. In her spare time, she volunteers her developer skills for the BookPenPals postcard project, and teaches children and publishers to code.

Eleanor (Nell) Whitley has a reputation for driving forward ambitious work in a variety of forms – live events, art installations & digital media – her collaborations with Marshmallow Laser Feast (where she is Executive Producer) demonstrate a unique vision for the future of creative experiences. She has produced the critically acclaimed In the Eyes of the Animal (Sundance New Frontier 2016, Wired Award for Innovation in Experience Design) and other mixed reality works including; A Colossal Wave (SXSW 2018), Treehugger (Tribeca Film Festival Storyscapes Award 2017 & Best VR Film at Arles Festival) and We Live in an Ocean of Air which premiered at the Saatchi Gallery, London (2018/9). She is a Governor of the British Film Institute.

Rachael was the Programme Manager for Arts & Culture Finance.

A £15,000 prize for writers to explore innovation in short-form storytelling.
Project
24 October 2019 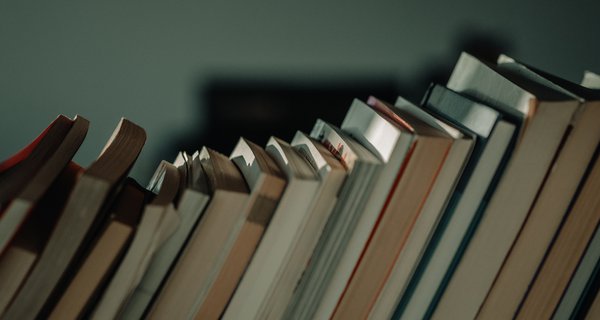 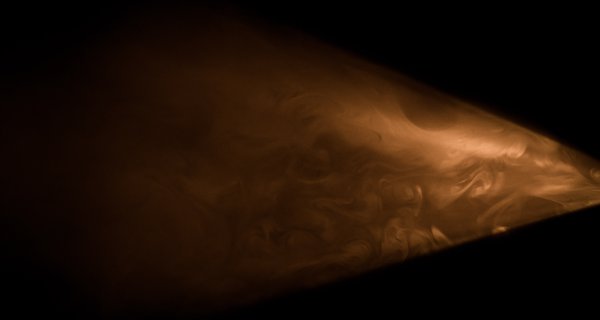 Meet the longlisted Alternarratives grantees and delve into the ideas they were chosen for.
Feature
31 March 2020