At Nesta Challenges, Hannah was an Assistant Programme Manager in the International Development and Education and Skills team. 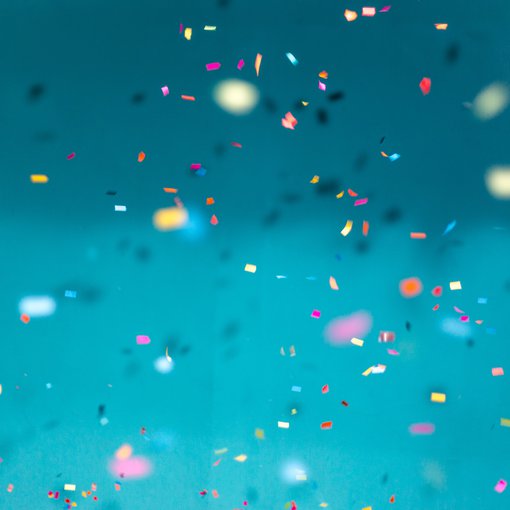 After a hectic final few months of the competition, the Longitude Explorer Prize came to a close in style with its first ever virtual awards ceremony taking place on Wednesday 15 July 2020. Hosted by Programme Manager Maddy Kavanagh and Science Rapper Jon Chase, the online event was a change for all the teams and those involved in this year’s challenge to reflect on what has been an epic edition of Longitude Explorer.

The judges had an incredibly tough time making the final decision, as they felt that all of the teams had produced work of an extremely high standard, particularly given the difficult circumstances of the last few months. But, a winner had to be chosen, and Team Iscort from Greenford High school were announced as securing the top prize of £25,000 for their school, with their idea TOMODACHI.

Their solution, a smartwatch app operating as a personal assistant for older people and those suffering with memory loss, was chosen as the winner as the judges thought that the standard of research and detail put into the idea was extremely high. They described the work the team put into it as “outstanding”. Their teamwork was clearly demonstrated and showed how it was an issue close to the team’s heart. 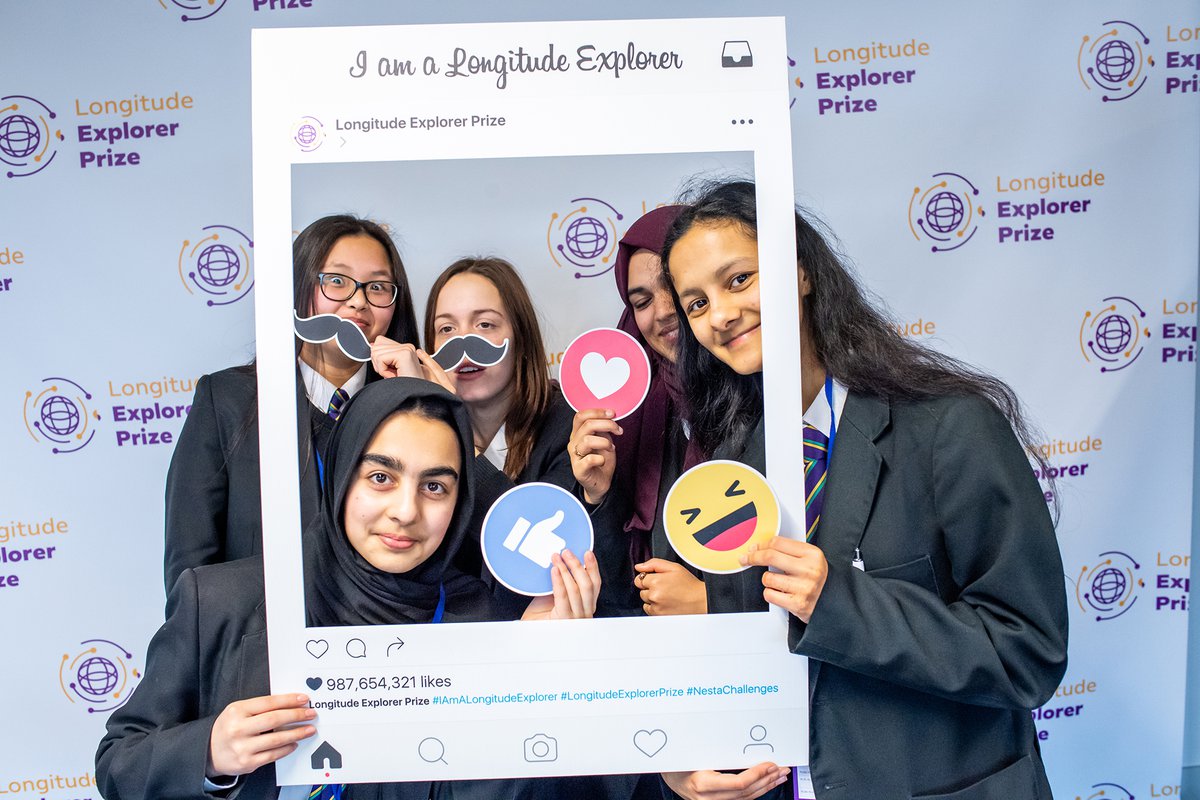 The winning team at the Semi-Finalist event back in January

Three teams were awarded a runners-up prize of £10,000 for their school or youth group. They were:

A product which uses spatial and visual AI to support those with visual impairments navigate their surroundings. Ocu-helper was chosen a runner up by the judges as they felt this was a complex and big idea where the team had really delved into the research and design.

An app which will create more accessible routes, such as avoiding difficult terrains, gradients and steps, as well as obstacles, for those who may need them. Freewheelers was chosen as a runner up as this idea impressed the judges with its clear presentation and use of different applications of A.I. and data.

A fleet of AI catamaran ships which travel the oceans scooping up the plastic that pollutes the water surface. Ocean cleanup was also chosen as a runner up as the judges felt that the idea could have a significant impact on an important problem area and that the team worked excellently together.

For the first time ever, the Longitude Explorer team and judges handed the decision-making power over to the public, with a People’s Choice Award. The public was given the opportunity to vote for their favourite idea out of all the finalist’s solutions, with teams advocating and campaigning for more votes from their friends, family and peers. The public crowned Theo The Therapy Dog by Team Gowerton SFT as their winner; an AI Therapy Dog to support children with autism.

As well as the prestige of being our first ever People’s Choice Champion, Team Gowerton SFT have also won free places on the Adventures in AI course run by Fire Tech, the UK's number one provider of tech courses for young people. Led by their tech-loving instructors, participants will create a home of the future using Artificial Intelligence (AI), program an autonomous vehicle to avoid pedestrians and objects on the road, and use IBM Watson to build a series of AI models that can recognize a celebrity Twitter account based on their tweets.

The future of Longitude Explorer

The Nesta Challenges Thriving Communities team is busy formulating plans for the next edition of the Longitude Explorer Prize, so make sure to sign up to their newsletter for all the latest news, developments and announcements relating to Longitude Explorer.

Run by innovation foundation Nesta and supported by BEIS, the Longitude Explorer Prize 2020 set out to challenge young people to come up with ideas that use Artificial Intelligence (AI) across our four themes, based on the government’s Industrial Strategy Grand Challenges to help people:

Live together (through better transportation and tech)

At Nesta Challenges, Hannah was an Assistant Programme Manager in the International Development and Education and Skills team.