Ecoanxiety will help us save the planet

Ecoanxiety will help us save the planet

In 2020, people will overcome a chronic fear of environmental doom by taking action, predict Kate Sutton and Laurie Smith.

The threat of climate change has reached new heights.

Worrying headlines, mass protests and urgent calls from experts about the climate crisis are creating a sense of fear that has been named ‘ecoanxiety’. Just over a third of the British public reported in 2019 that they felt anxious because of the environmental emergency.

Rather than viewing it as another medical condition that needs to be cured, ecoanxiety can be seen as a reasonable, rational response to the significant changes the world is going through. As an alternative to medication, those experiencing ecoanxiety may be advised to take action as a way to cope.

We believe that in 2020 the number of citizens experiencing ecoanxiety will rise and push medical professionals to prescribe social action. From rewilding initiatives to climate mobilisation, action as an effective way to cope will help us feel better and tackle some of the underlying challenges that the climate crisis poses for humanity. 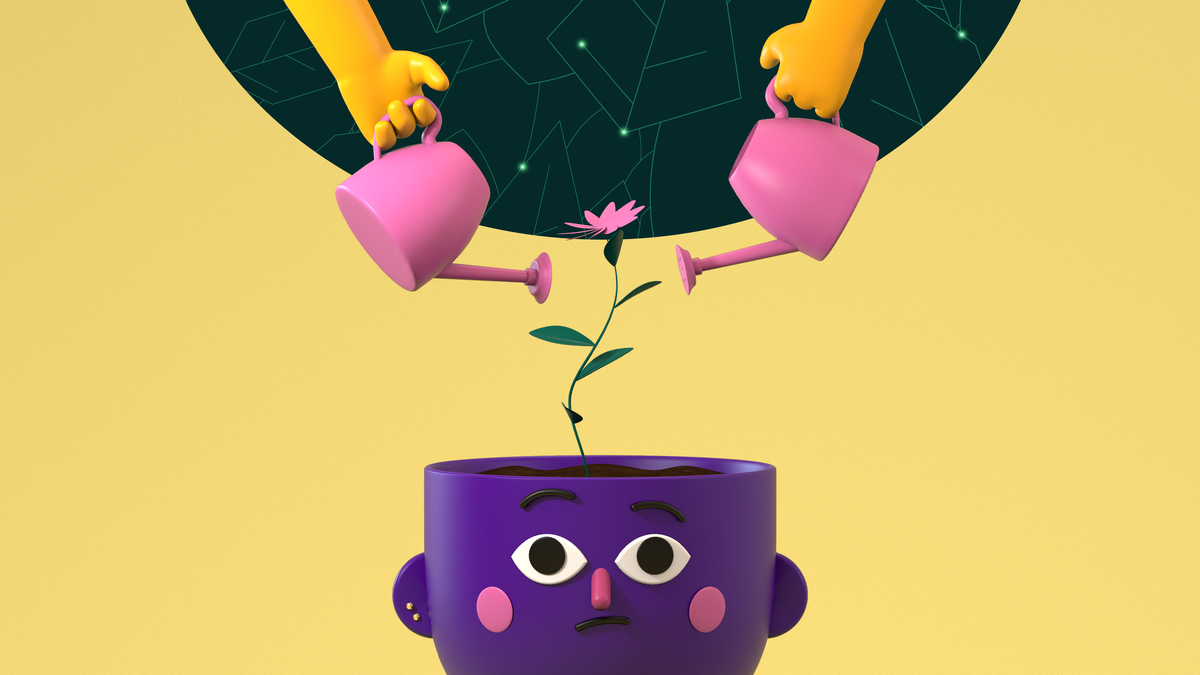 Ecoanxiety is characterised by feelings of depression, grief, rage, despair, hopelessness, guilt and shame. It has been described by the American Psychological Association as ‘a chronic fear of environmental doom’. At its most acute, some people who experience this state are considering whether to have children because of concerns about the future of the world their children will be born into.

Recent school strikes and protests by campaigning group Extinction Rebellion have helped refocus public and media attention back on to the threat of climate change, which is now being described as a crisis or emergency. The International Panel on Climate Change’s 2018 warning that we have 12 years to avoid a climate crisis has also brought home its imminence and impact.

People feel powerless and find it hard to know what to do as they are told: don’t fly, don't eat meat, don't drive, don't consume. Recent media coverage has suggested that we must focus on ‘deep adaptation’, which suggests people should come to terms with social collapse from the climate crisis, rather than make efforts to stop it or reduce its impact. The paper that proposed this concept has gone viral and has been downloaded more than 100,000 times.

With plans in motion for Glasgow to host the international Conference of the Parties climate talks in 2020 (COP26), the UK will be forced to address this growing sense of despair.

The rise of ecoanxiety

The mental health consequences of the climate crisis aren’t just a first world problem for the woke and the worried well. There is growing evidence that environmental damage has a direct impact on mental health across the globe such as suicide rates increasing due to crop-damaging temperatues in India and psychological trauma from extreme weather events.

While not specific to ecoanxiety, a common treatment for generalised anxiety is Cognitive Behavioural Therapy, a form of talking therapy where people tackle their psychological problems by altering the way they behave and think. Less mainstream are collective approaches to therapy such as the Work that Reconnects, a form of group therapy originally developed to tackle fears of nuclear war which has since been applied to environmental concerns.

However, many see ecoanxiety as a reasonable, rational response to the significant changes the world is going through, rather than simply as a medical condition to be cured.

With ecoanxiety on the rise, many will seek solutions and may be prescribed social action as a means of coping.

The climate crisis will not be solved by individual action alone, but a proven way of coping with anxiety is to take action. By channeling anxiety into collective action, people might not only feel better but we might also start to tackle some of the underlying challenges that the climate crisis poses for humanity.

Engaging with the natural world improves mental wellbeing. A review of nature-based interventions shows that these sorts of activities can help reduce anxiety, depression and stress. Research also suggests that those who consciously shift their lifestyles from materialism and consumption to community, compassion and personally meaningful activities are both happier and more likely to help the environment. One example of this being put into practice is the voluntary simplicity movement.

Of course harnessing the energy of ecoanxiety to address climate change is easier said than done. Feelings of shame, guilt and hopelessness can paralyse rather than motivate and it can be hard to know what actions can make a difference. This is where acting together can help. Studies of youth conservation programmes show some evidence of gains among participants in self-efficacy, sense of civic responsibility and social competence.

We believe that in 2020 citizens will cope with ecoanxiety by finding new ways to take back control and be prescribed to do so by medical professionals.

How will this affect people’s lives 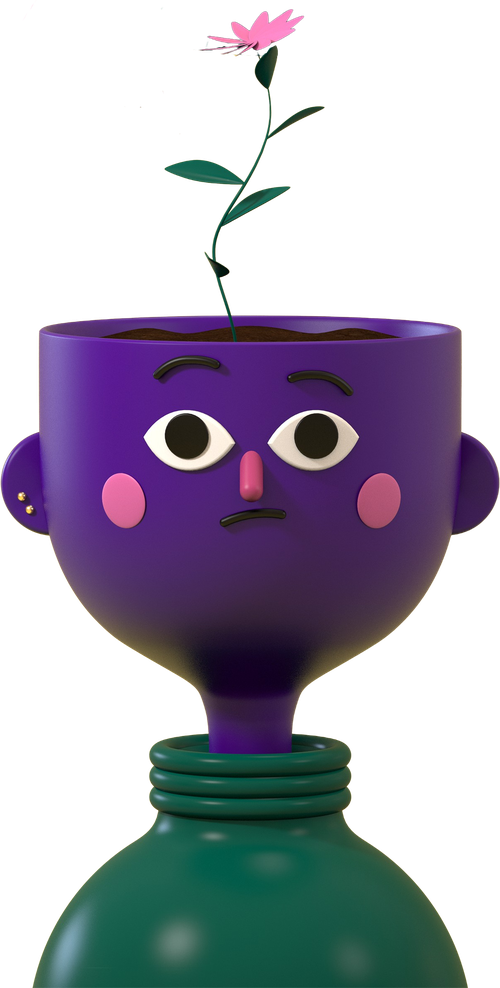 The foundations have already been laid for citizens to take action with growing interest in how to take collective citizen action, including rewilding and climate mobilisation to encourage regulatory change or participatory futures (a method that allows people to reimagine and create the future they want).

Carbon Conversations, for example, uses psychology and understanding of social context to address both how people can practically reduce their carbon emissions and their distress about climate change. At New York University artist, designer and engineer Natalie Jeremijenko set up a clinic where patients can discuss environmental health concerns and receive prescriptions of activities such as green design, engineering or art. The climate charity Possible has proposed a public climate helpline to offer information and support for anyone struggling with climate dread. And in Latin America a new social philosophy called Buen Vivir is emerging that involves a community-centered, ecologically balanced and culturally sensitive way of doing things.

All these efforts will refocus action on tackling our greatest challenge with new ideas and fervour. As actress Jane Fonda said in a recent interview about her climate activism: "The minute you start doing something about it, the depression goes away." 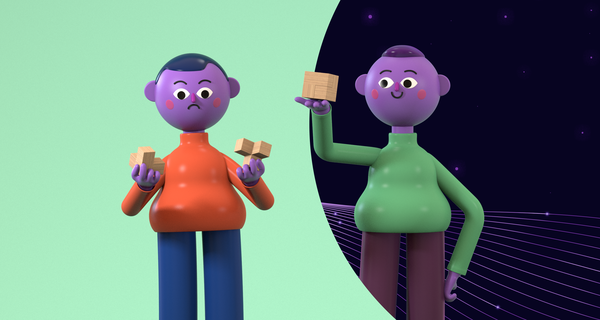 In 2020, the UK will refocus education on broader skills young people need.