As a result, Britain’s young people are not gaining the skills they need for the future, when problem-solving and creativity will be key.

China and Japan were once the leaders in such approaches, but have now reversed this to become pioneers in teaching creativity and critical thinking. Here in the UK such skills are deprioritised, and in England are barely even mentioned in the curriculum at all.

In 2020, parents, teachers and students will become much more aware of this problem and demand change. In the face of a looming generation of young people ill-prepared for work and life, the new Government will be forced to prioritise broader skills in UK education. 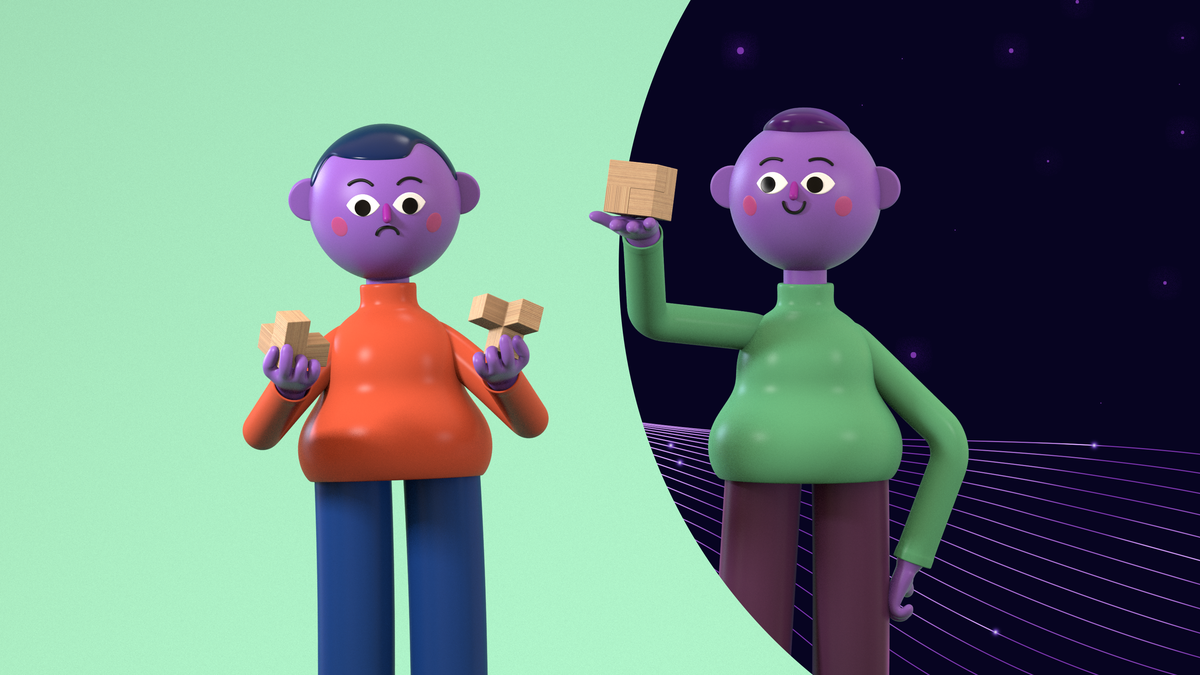 A gap in knowledge

A wealth of evidence from the labour market – including from employers in the UK and global organisations such as Nesta, the World Economic Forum and the OECD – tells us our young people need more than knowledge and academic qualifications to thrive. They need to be able to generate and deliver creative solutions to complex problems, be effective collaborators on- and offline, and have the resilience to continue learning throughout their lives.

With the rise of automation and artificial intelligence, such innately human skills will increase in demand as more basic processes (in other words those that can be memorised) will be replaced by machines.

The UK, however, is failing to prioritise the range of skills young people need. Instead, it is a global leader in rote learning and teaching for memorisation. Among the world’s education systems, the UK has become an anomaly and is falling behind the rest of the world. Research recently presented by the OECD shows that the UK’s students ‘learn by heart’ the third most of all OECD countries.

In the UK, and particularly in England, the education system rewards students and schools for passing traditional examinations, incentivising ‘teaching to the test’ and the rote learning of exam technique. Wider development of students, both through classroom experiences but also through extra-curricular and out-of-school learning, has been squeezed out in a focus on knowledge.

Globally, other education systems are redoubling efforts to ensure students are well prepared for life and work in the 21st century. Contrary to traditional assumptions, many East Asian countries that perform especially well in international academic tests use rote learning far less than poorer performing countries.

For example, the Japanese system has evolved to prioritise students’ ability to problem-solve and work independently. Singapore’s system is consistently rated as one of the most effective in the world, and is well known for promoting ‘21st-century competencies’. And South Korea has recently started to emphasise creativity and collaboration through a new curriculum which will be implemented from 2020 onwards.

These countries are finding innovative ways to develop skills like collaboration and problem-solving, supporting teachers to test out new methods, build rigorous assessment tools and embed such work in the curriculum.

In the UK, the story is different. In England, the Department for Education has doubled down on a narrow curriculum, with recent guidance on ‘character development’ omitting many of the broader skills other countries are prioritising, including creativity and problem-solving. In Scotland, Wales and Northern Ireland, there has been some emphasis on broader skill development but these systems still lag behind the world’s most successful and forward-thinking.

Calls for education to keep up with the changing world are already gaining momentum.

A demand for more

Just as parents and teachers joined forces to demand the reversal of funding cuts, and students’ voices were heard loudly and clearly on climate change, in 2020 demands from across education will push the government to address the UK’s lost generation.

Calls for education to keep up with the changing world are already gaining momentum. The Association of School and College Leaders’ general election manifesto calls for ‘a curriculum fit for the 21st century’, including the skills and knowledge needed to thrive. The Confederation of British Industry has argued for an education that prepares young people with character, knowledge and skills, including a renewed focus on creativity.

In 2020, it will become clear that existing efforts in the UK to support such broader skills are insufficient. And in combination with mounting evidence from the OECD and the Durham Commission’s calls in 2019 for a greater focus on creativity, the next government across England, Scotland, Wales and Northern Ireland will be forced to take action.

This future will see young people from disadvantaged backgrounds have a fair chance at success.

In response to a growing consensus for change, UK national governments, particularly in England, will reshape education to prioritise the skills and attributes, as well as knowledge, that young people need for the future. This will include supporting schools to develop innovative approaches to developing and assessing the skills that matter for success in life and work.

This change in focus will mean opportunities for young people to access a broad education that supports them not only to compete for fulfilling work, but to cope with the demands of modern life. This future will see young people from disadvantaged backgrounds have a fair chance at success, with as many career options available to them as peers from more privileged backgrounds. Action in 2020 could improve social mobility for a generation and thereafter.

Without urgent action, the country will have a growing number of young people who are unable to compete in the fast-changing global economy, and without the skills demanded most by employers. This cannot be an option and in 2020 we must see change.

Joysy John is Nesta's Director of Education; Jed Cinnamon is a Senior Programme Manager in the Education team. 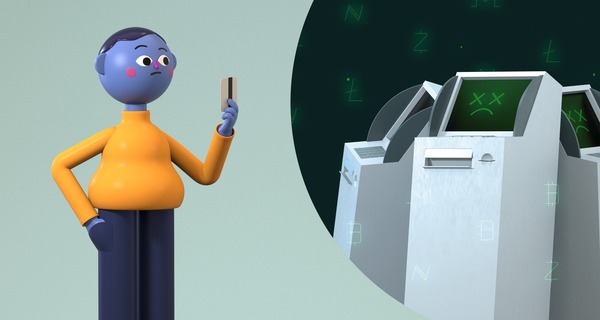 In 2020, we’ll start to see the consequences of living in a cashless world, for better and for worse. 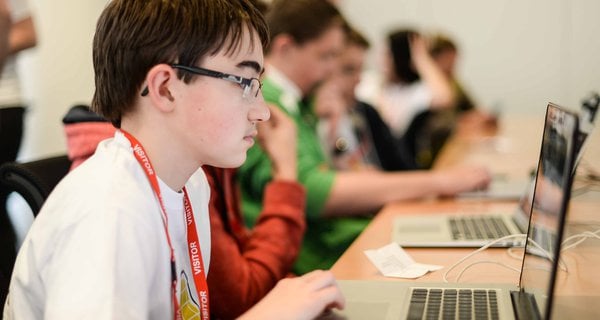 The third edition of the Longitude Explorer Prize sought AI-based solutions developed by 11-16 year old's, which will improve the lives of others.
Project
04 November 2014