Set in a former tin works, with a cast including hired actors, real steelworkers and their families, We’re Still Here told the story behind the headlines of the Save Our Steel campaign - a group of workers who fought back against the planned closure of Port Talbot’s steelworks.

Common Wealth makes site-specific shows outside of theatres and with communities, aiming to bring theatre to people “who don’t usually think it is for them”. We’re Still Here was a highly collaborative process; the team interviewed campaigners, steelworkers, families, union leaders and more to create a piece that felt true to people’s lived experience.

As well as celebrating Port Talbot’s strength, the play shone a light on what people had been through, exploring wider themes around purpose, working class leadership, and how capitalism can create ghost towns. Like all Common Wealth productions, it also aimed to challenge stereotypes by capturing the emotion, complexity and human stories behind decisions and headlines.

Founded by Evie Manning and Rhiannon White, Common Wealth’s next production in September will look at ‘Radical Acts’ taken by women, while another show planned for next year will explore the impact of the arms trade. 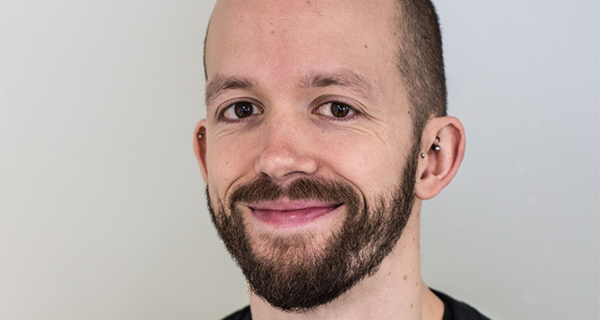 A designer pioneering a human-centric approach to the experience of dying, bereavement and grief 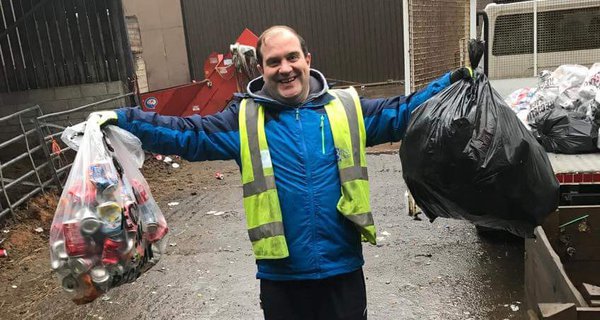 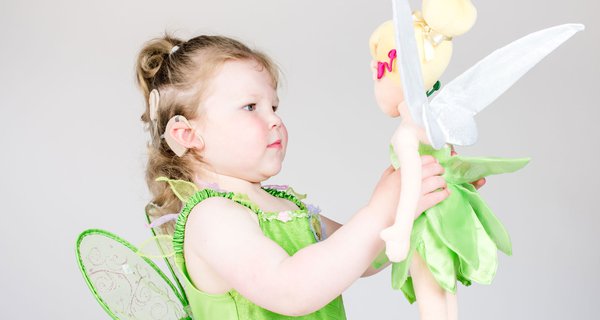 An arts and play based not-for-profit celebrating diff:ability representation in children’s toys