Using cooking to support the integration process of migrants, asylum seekers and refugees in London

While there are many refugee food initiatives, Migrateful is unlike your standard social enterprise catering service. Enabling integration as well as empowerment, it brings people of all backgrounds together for a paid cookery class in which a refugee is the leader. 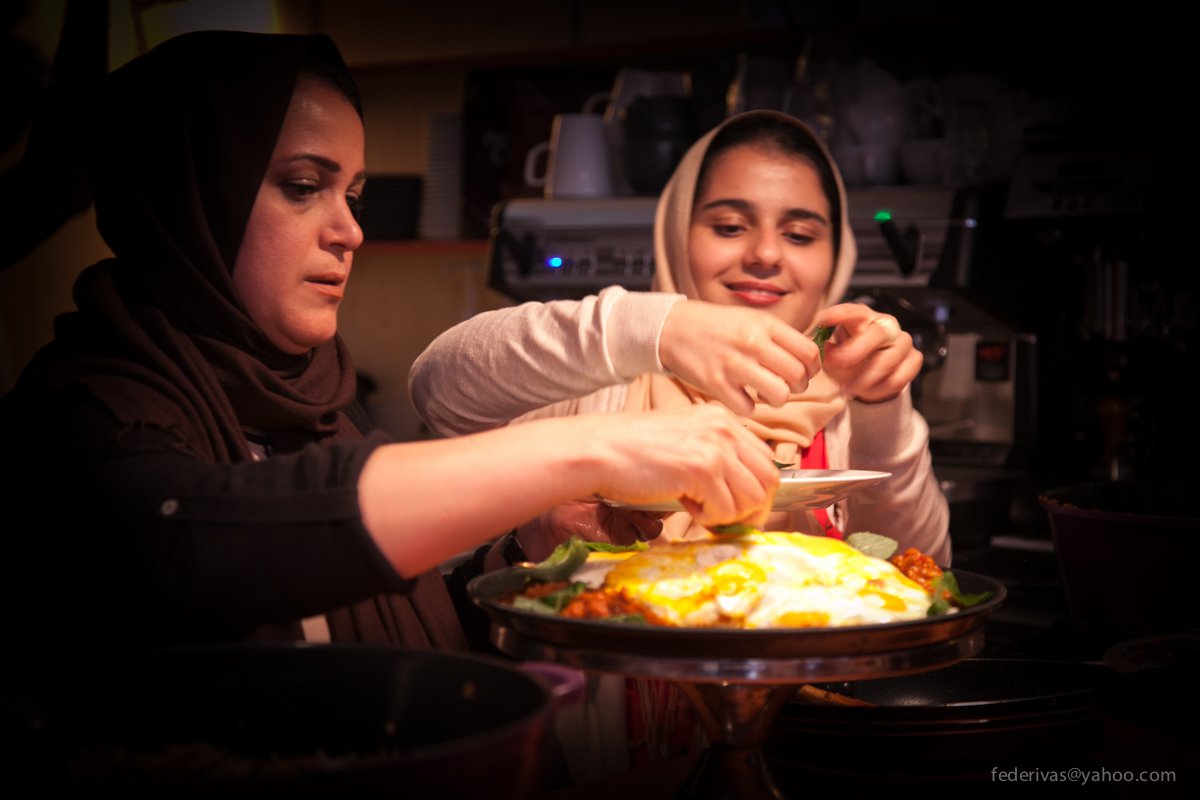 Many of Migrateful’s chefs are asylum seekers who have been waiting years to be granted refugee status and, with it, the right to work. Even then, 50 per cent of the 125,000 refugees currently living in the UK are unemployed; despite being qualified, language remains a huge barrier exacerbated by government cuts to teaching.

As well as the classes, Migrateful’s weekly chef training group and English tuition build professional and language skills while offering the chance to share feelings and food in a safe environment.

It feels that coming in this group we are not called a refugee or asylum seeker. We are called a person which means we get respect, love and care.

Since its launch by Year Here Fellow, Jess Thompson, Migrateful has grown to include 12 chefs and four part-time staff. It has run over 130 cookery classes and 50 chef training sessions, bringing communities together in the process. "The class was an enriching way to spend an evening; cooking and eating with new people, talking and learning about other lives, food and cultures," reported one of the class attendees. 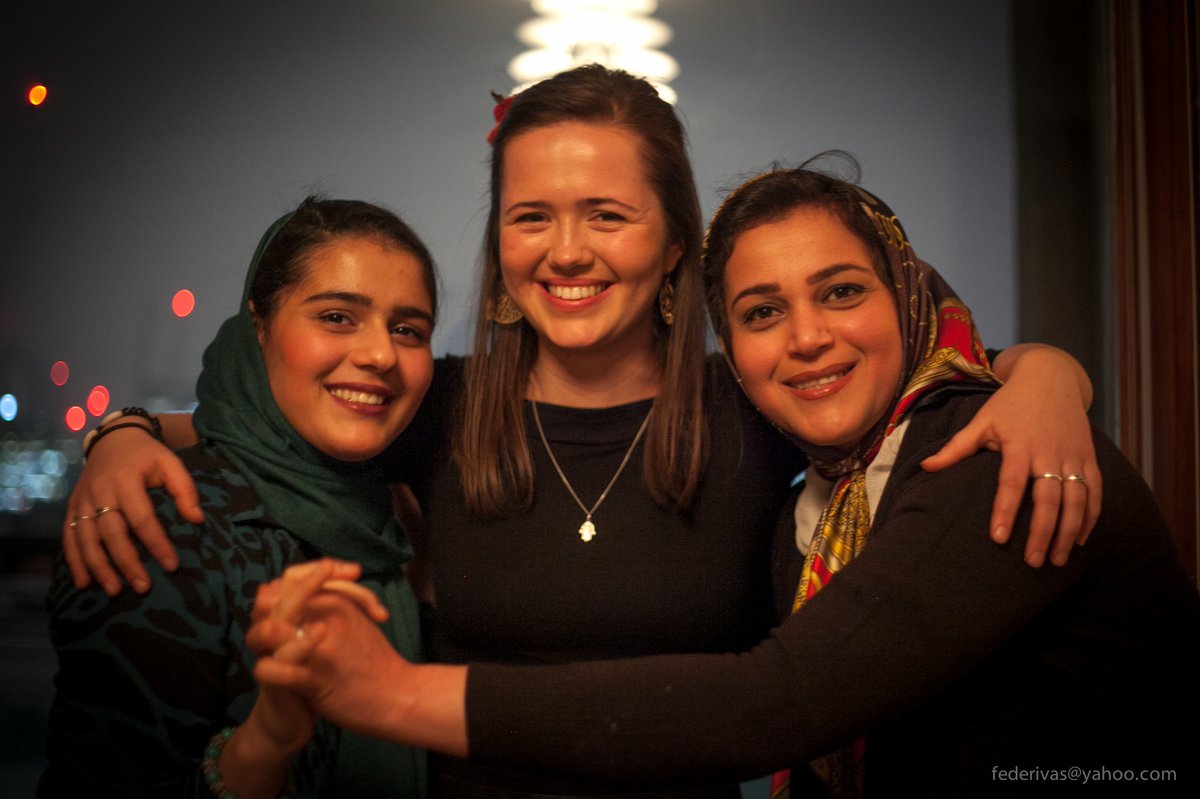 Following requests to set up Migrateful networks in other cities, the organisation is now considering how the programme might be scaled beyond London. Other plans include offering classes to poorer communities for free, with the aim of overcoming ethnic tensions dividing communities, as first piloted in the Meadows estate. They would also like to showcase the chefs’ recipes and stories through a Youtube channel and recipe book. 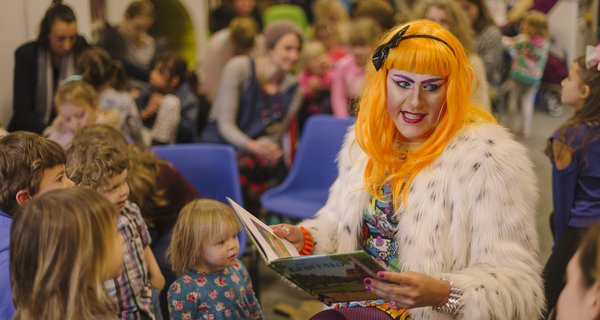 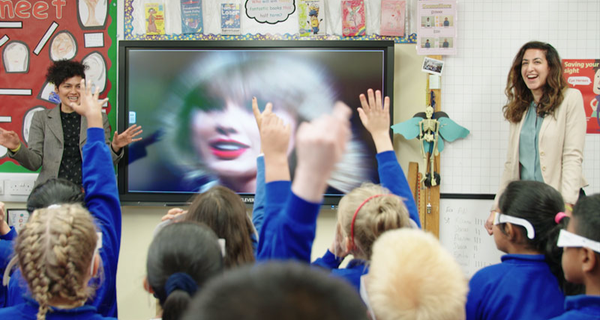 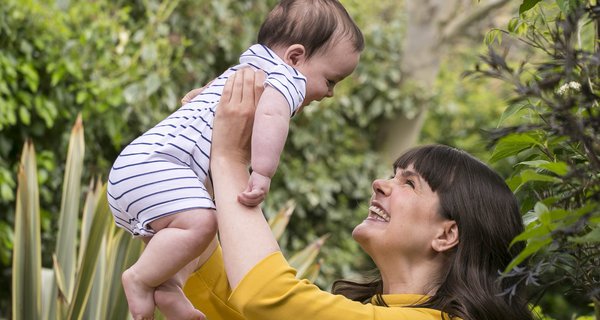