Joeli Brearley launched Pregnant Then Screwed after being sacked via voicemail the day after telling her employer she was pregnant. She soon realised many women were suffering similar experiences: research shows 77 per cent of working mothers encounter potentially discriminatory or negative experiences. 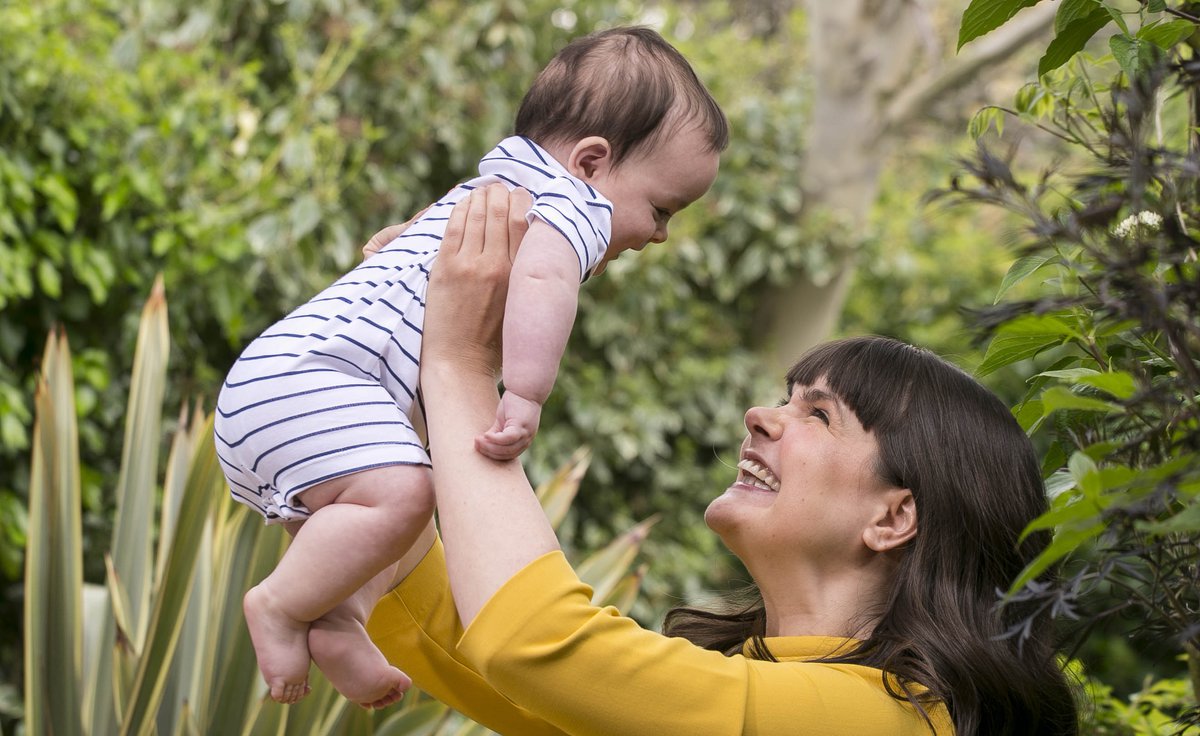 What began as a safe space to share these experiences anonymously has since developed into a support network with a community of 27,000. On top of collecting 2,000 stories, Pregnant Then Screwed offers a free legal advice line, mentoring scheme and helpline. Last year the project held its first festival - that sold out in four days - and organised a major demonstration in six cities across the UK, which led to coverage at Prime Minister’s Questions.

We want Pregnant Then Screwed to be a global project and campaign. No country is immune from pregnancy and maternity discrimination

It’s currently working on making Greater Manchester the first city region to eliminate pregnancy and maternity discrimination, while continuing the campaign to extend the time limit to raise a tribunal claim for pregnant women and post-partum mums.

Having already launched in the US, Spain and Sweden, Joeli has big plans: "We want Pregnant Then Screwed to be a global project and campaign. No country is immune from pregnancy and maternity discrimination but one day mothers will have their #metoo moment!" 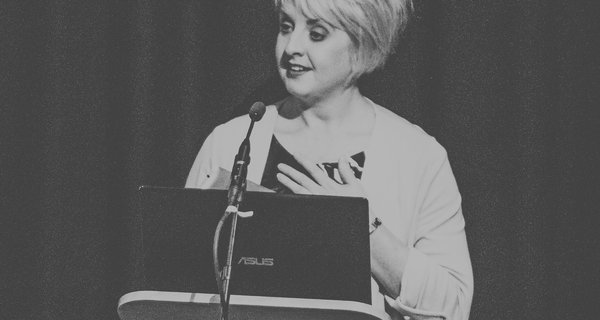 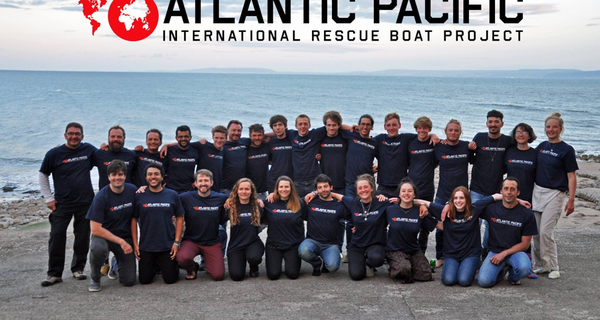 This International Rescue Boat Project is providing lifeboats where there are none, out of simple respect for human life 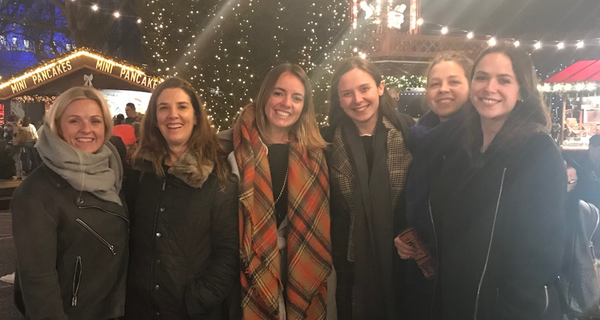