Campaigning for and engaging young in politics through social media

Owen Winter is Member of the UK Youth Parliament for Cornwall and co-founder and spokesperson for Make Votes Matter. A digital native, Owen uses digital tools such as online petitions to bring about change, and social media to engage young people in politics.

Owen first got involved in politics when he stood for and was voted Member of UK Youth Parliament in 2015 aged 16. Around the general election that same year he started an online petition for electoral reform receiving 240,000 signatures before being presented to David Cameron after the election in 2015.

Connecting with other electoral reform campaigns through social media led to the birth of Make Votes Matter – a cross-party campaign to introduce proportional representation to the House of Commons by 2021, of which Owen is co-founder and spokesperson.

Owen has been campaigning, with the support of Cornwall Council, to lower the voting age to 16 and he uses his very active Twitter and Facebook accounts as well as sharing his blog on the Huffington Post to engage other young people with politics through social media, which he says: “Is vital to what I do”.

Having recently finished his exams, Owen will be working full time for Make Votes Matter over the summer and returning to college in the autumn. 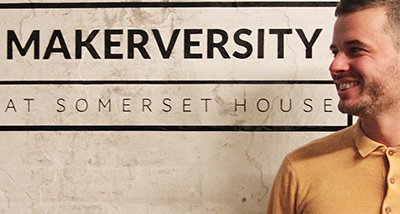 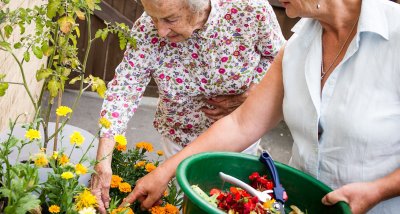 Bringing the physical and psychological benefits of gardening groups to older people in care homes. 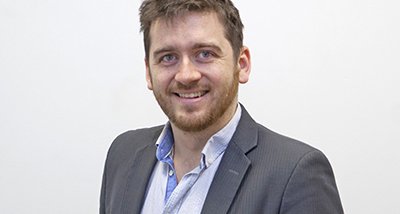 Increasing the resources of small charities by training and placing top graduates in the social impact sector.