The world’s first shop for the homeless, CRACK + CIDER allows buyers to purchase the items most needed by rough sleepers.

Not everyone who walks past one of the thousands of rough sleepers on London’s streets are indifferent to their plight. But, as one rough sleeper put it to Charlotte Cramer and Scarlett Montanaro, 'people don’t give me money because they just think I’ll spend it on crack and cider'.

The duo realised the problem was crying out for a new approach, and put together their ideas, skills and entrepreneurial and branding experience to create a store which allows customers help those most in need.

After speaking to homeless shelters, the founders settled on five items most essential to rough sleepers (including a winter jacket and fleece) which are stocked by the online store. CRACK + CIDER then distributes the purchased items to London’s homeless.

Since launch in 2014 it has sold £50,000 worth of stock which has been given out to London’s homeless with the help of shelters and soup kitchens. The concept has also attracted coverage in The Huffington Post, Evening Standard, BBC News and many more.

CRACK + CIDER’s ambitious plans for the future include a franchising model, which a grant recently received from Unltd is helping to pilot. 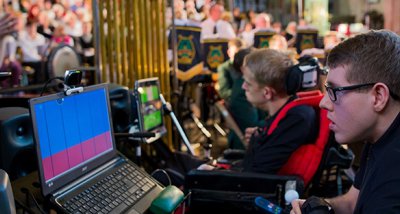 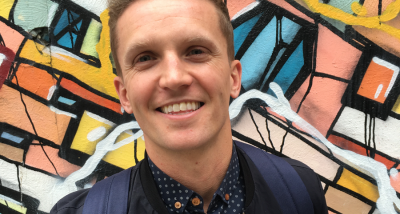 Trailblazing the design and implementation of social models of health to help patients and reduce demands on health services.