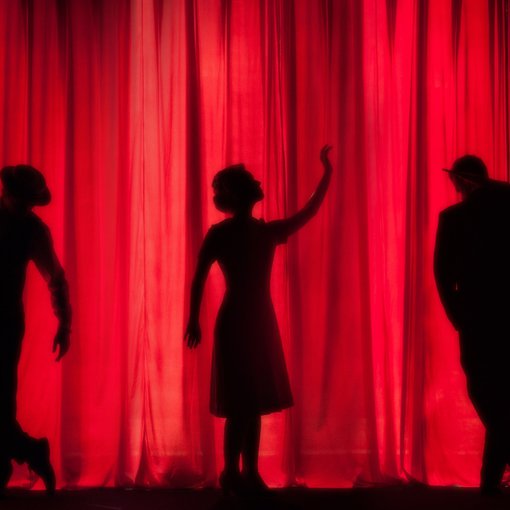 In April 2019, we announced a new Arts and Health programme with Arts Council of Wales and Welsh NHS Confederation. We want to help increase the role of the arts and creativity in keeping people in Wales healthy and well.

We went into the discovery phase with a set of assumptions. Now, six months later, we can confidently say that while none of the assumptions were completely wrong, thanks to a host of people and organisations who have helped, we have a much better understanding of the systems, sectors, people and challenges currently engaged in this work and a plan for how to move forward. Now we can really begin.

To capture as much data and information as possible, we ran an online survey, delivered stakeholder workshops and spoke to networks and senior leaders that work across arts and health.

Overall, more than 150 people helped us to test an emerging logic model that suggested the following things would be necessary for us to achieve our goal:

We really wanted to know two things: First, that the model wasn’t fundamentally wrong - that there was nothing significant missing. Second - some ideas about which of the five areas were most in need of innovation. 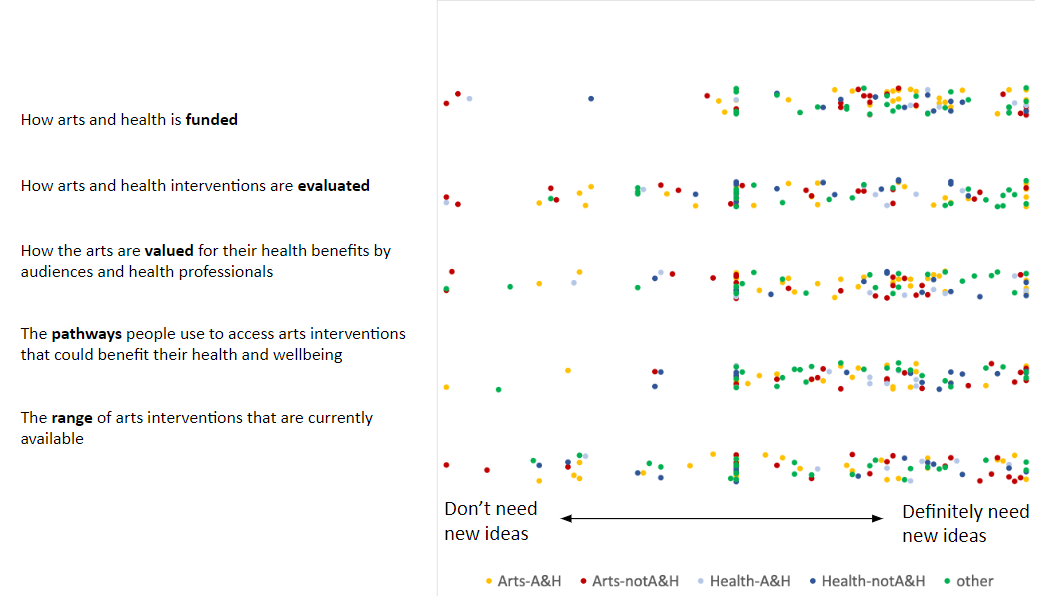 This diagram captures responses to the question 'Do we need new ideas in the following areas?'. Respondents felt that new ideas were needed in all categories.

What we heard and learnt

Across the work we did, we found that the logic model itself stood up well to scrutiny. There was little in the way of deviation and where people did challenge us, this was more closely linked to the activities you might undertake and the values and methods you would use, rather than the overarching outcomes expressed above.

When we asked people whether or not they felt innovation was needed in each of these five areas, our assumption was that we would see one or two areas that were in greater need of attention than the others, giving us a starting point for further work and programme design. This wasn’t the case. Some areas demonstrated a slightly higher need for innovation - funding and pathways for instance - but not significantly more to warrant a focus for the programme. Overall, the response suggested that we needed to view this as a system that requires innovation, rather than support for isolated new ideas that might bolster individual parts.

The response suggested that we needed to view this as a system that requires innovation, rather than support for isolated new ideas that might bolster individual parts.

The lack of clear focus meant that we needed to re-evaluate our anticipated support models and go back to the breadth of innovation methods we have at our disposal. We decided that a more systemic approach to innovation is necessary - while there are areas that seem to be in greater need (funding and pathways), the need is not significantly distinct enough from the other areas of the logic model to suggest that solving them will create the level of change desired.

It is also clear that any innovation needs to be co-owned by both the arts and health sectors and that either further work or intelligent programme design is needed to bring health further into the conversation.

To that end, we are exploring a People Powered Results approach to programme design. This allows us to provide more systemic support for innovation, focusing on solving key challenges within the health system with top-down permission and support, matched with bottom-up ideas and action. 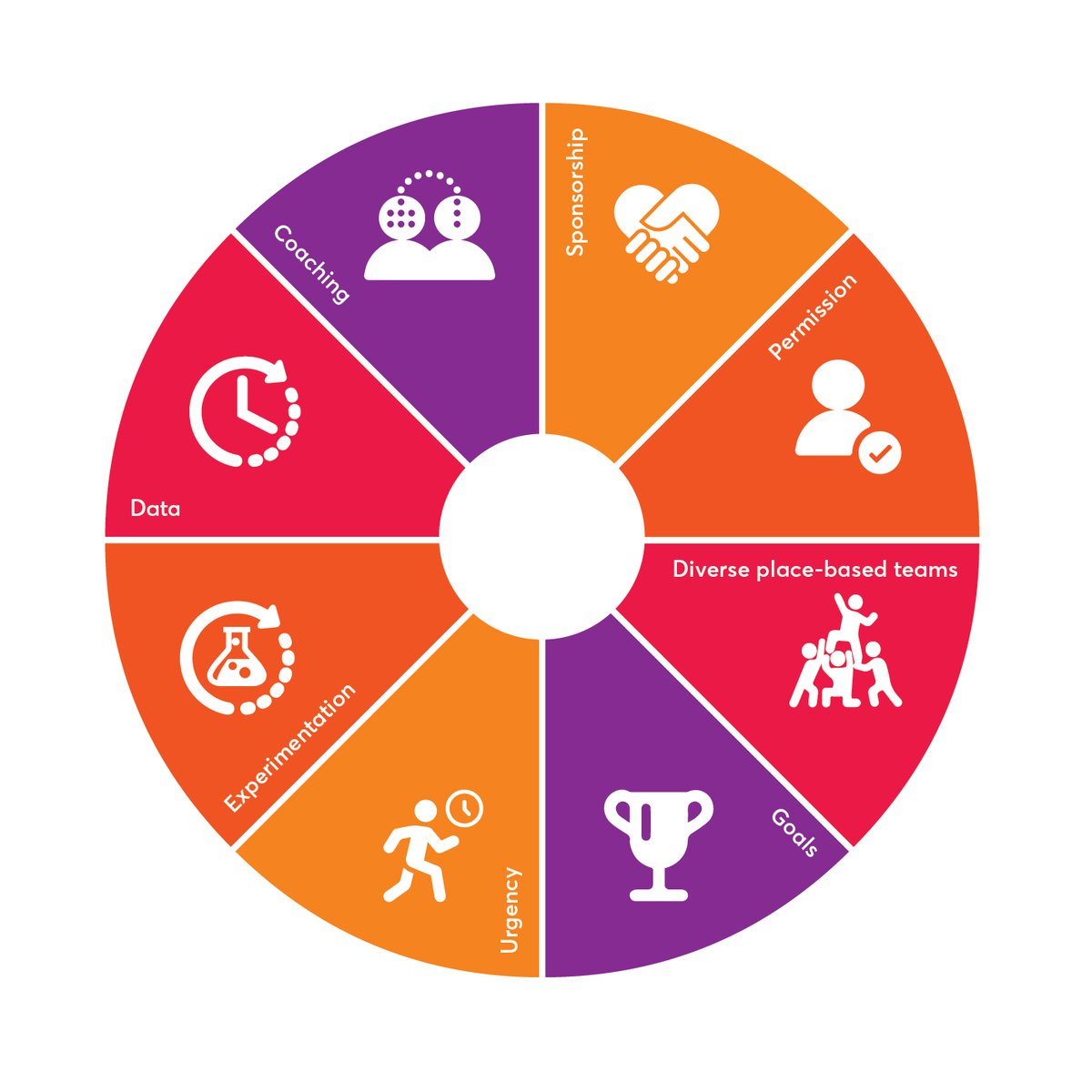 A People Powered Results approach focuses on creating the above seven conditions for change and innovation in complex systems.

Over the next couple of months, we’ll be setting up a People Powered Results programme that, over the next two years, will support innovation around arts and health in each of the 7 health boards in Wales. We want to make sure that the system as a whole is engaged in the process - with senior leaders providing the sponsorship and permission for innovation to happen, with people on the ground making rapid progress in testing new ideas and feeding back and embedding the things that work. 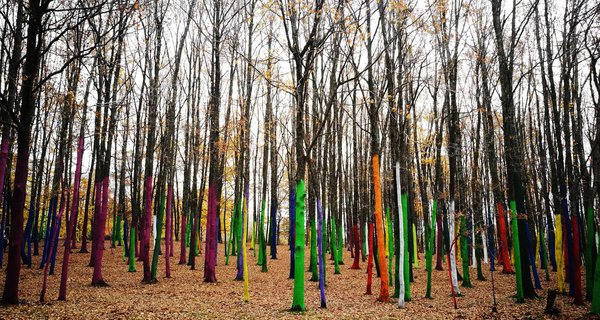 Using the arts for health and wellbeing 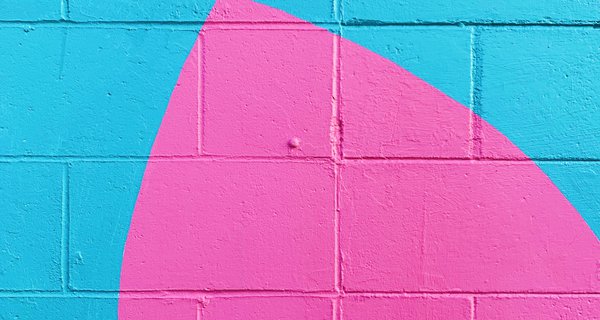 Where next for Arts and Health?

This Creativity and Wellbeing week, where should arts and health go next to make sure more people have agency in their health and wellbeing?
Blog
10 June 2019 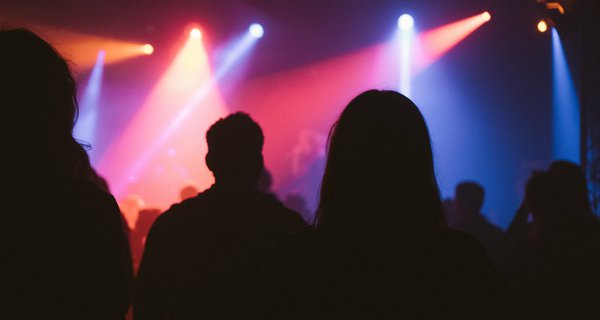 How can arts and culture listings be better?