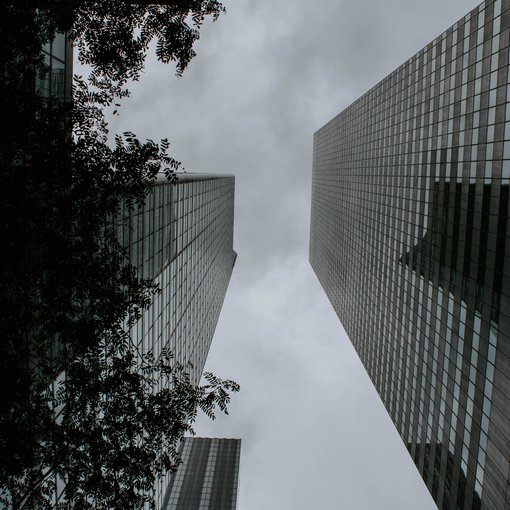 One of the most profound and well documented gaps in entrepreneurship is the gender gap. Not only are women less likely to have entrepreneurial intentions, those who do become entrepreneurs are less likely to succeed, attract investment, and scale. As a result, only four per cent of visible UK scaleups have a female founder.

According to the Alison Rose Review of Female Entrepreneurship, up to £250 billion of new value could be added to the UK economy if women started and scaled businesses at the same rate as men. But why do fewer women scale? Here I unpack why women’s path to scaling may be even harder than men’s and what can be done to make entrepreneurship policy more inclusive.

1. Women need to put in more time and effort to find investors

Fundraising is a time-consuming process. Conversations with over 60 entrepreneurs — used to inform Nesta’s Motivations to Scale and Paths to Scale reports — revealed that fundraising can take up to a year and may come at the expense of further developing the business. Fundraising may be even more time-consuming for women, because it can be harder for them to attract investors. The root cause of this gap can be two-fold: (1) investors may have a bias against female entrepreneurs and/or (2) they may discount women’s business ideas. Evidence suggests it likely is a combination of both.

Experimental evidence shows that even when women use identical pitches or business plans, they are less likely to attract investment than men. For example, one study showed that investors prefer pitches presented by male entrepreneurs over those presented by female entrepreneurs, even when the content is the same. On top of this, there may also be a bias against women’s business ideas. Such a bias does not always indicate malintent by investors. In some cases, these ideas may be less attractive to investors, for example if they lack scalability. However, in other cases, a taste-based bias may emerge when mostly-male investor teams discount women’s ideas due to a lack of familiarity with these ideas.

2. Women may be less confident in speaking to investors

Reaching out to investors can be a daunting task. Nesta’s Motivations to Scale report suggests that as many as 30 per cent of entrepreneurs may not be confident speaking to venture capitalists. While the data does not compare men and women, other studies have documented gender differences in confidence among entrepreneurship students and established business owners. More broadly, even when they perform the same as men, women are found to be less confident in their mathematical and science skills, contributing to differences in career choices, academic performance and, as I argue here, scaling, since exhibiting such technical skills can be an important determinant of attracting funding.

3. The stigma of failure is harder for women

On their paths to scaling, entrepreneurs risk rejection and failure. Women are found to be less risk-taking than men, and when they do take risks, they may be more discouraged when things go wrong, reducing their likelihood to scale.

To support entrepreneurs in taking the necessary risks to grow, governments are developing “second chance” policies. These policies aim to remove the stigma of business failure and encourage entrepreneurs who failed to start again. Equipped with previous startup experience, these restarters may be in better shape to build a scaling business, Nesta’s Motivations to Scale report proposes. However, research shows that the stigma of business failure may be higher for women and that women are less likely to restart after failing — further reducing their scaling odds.

4. Women are less likely to have growth and finance on their minds

Contraversely, women, broadly speaking, seem to be less likely to create startups with high-growth potential and are less inclined to make financial decisions that support them to scale.

Women are also less likely to seek finance. One study among nascent entrepreneurs found that women are less likely to ask for finance, unless they are supported by “startup helpers”. Research by EY Global in 2018 paints a similar picture: female CEOs of high performing businesses are less inclined to raise capital than their male counterparts.

What can governments do to make entrepreneurship policy more inclusive?

Importantly, gendered differences in entrepreneurship are not innate, but shaped by society. A study shows that in a patriarchal society, men are more likely to report entrepreneurial propensities, while the opposite effect was observed in a matrilineal society. Further evidence indicates that entrepreneurial tendencies such as risk appetite differ across countries and social settings, indicating that entrepreneurs are not born, but made.

This realisation means that policymakers play an important role in nurturing entrepreneurial tendencies through education, the support they provide and the incentives they create for entrepreneurs to start and grow their business. Specific policy actions could range from early enterprise education initiatives focused on encouraging entrepreneurial attitudes like confidence, resilience and risk-taking at an early age, through to positive outreach campaigns and improving the availability of gender-neutral information resources online.

Since the gender gap in scaling is the result of complex interactions between various driving factors, holistic interventions are needed to help more female entrepreneurs beat the scaling odds. Policy actions should not only improve the supply, but also the demand for finance. Moreover, while existing efforts mostly aim to mitigate the gender gap, more is needed to prevent it, by fostering positive attitudes and exposure to entrepreneurship during early childhood. 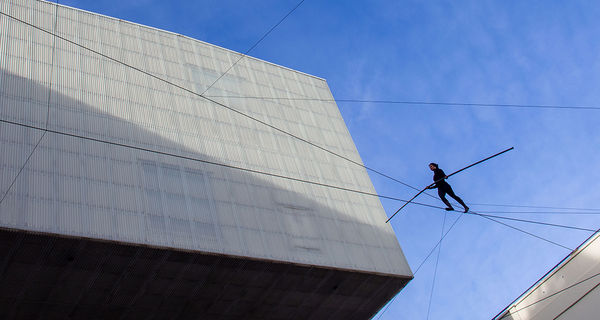