Enterprise education has progressed remarkably in some areas. But while we know how to teach the tools, we don’t yet do much to teach the attitude. And that attitude matters a lot. 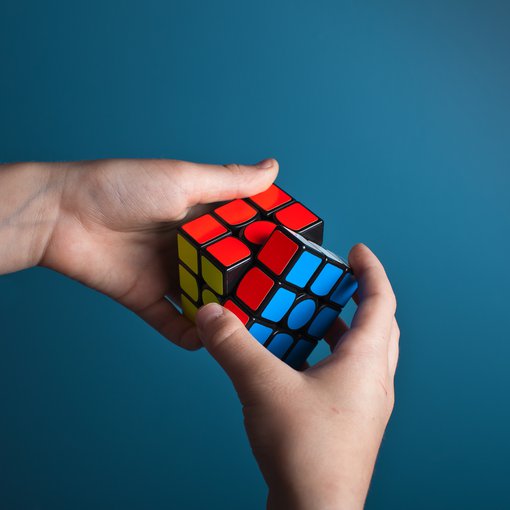 Enterprise education has progressed remarkably in some areas. As one of us has written previously, university-level enterprise provision is hugely different now compared to a decade or two ago, thanks in part to the efforts of organisations like the National Association of College & University Entrepreneurs (NACUE), the National Centre for Entrepreneurship in Education (NCEE) and Enterprise Educators UK (EEUK).

Why entrepreneurial attitudes and mindsets matter

On a national level, as we explained in our Digital City Index, there are substantial differences in attitude, with positive attitudes towards entrepreneurship being correlated with greater levels of entrepreneurship: all else being equal, the more that entrepreneurship is seen as desirable, feasible and socially beneficial, and the greater the average risk appetite, the more people who become entrepreneurs.

On an individual level, as we explored in our recent report, ‘Motivations to Scale’, the absence of a scaling mindset seems to be one of the key factors that stops more potential entrepreneurs from acting on their ideas, and prevents some entrepreneurs from scaling their businesses further.

Such attitudes are the result of a complex mix of cultural, psychological and perhaps even physiological factors. Much is unknown. But one thing that does seem fairly clear is that such attitudes get more fixed as children enter adulthood. Much developmental psychology suggests that childhood and adolescence are crucial times in which to shape mindsets.

As a result, we may expect that the benefits of enterprise education are likely to be even greater when students are exposed to it at an earlier stage. While hard evidence for this is currently scarce (very few studies have attempted to measure the effect of enterprise education at primary school level), a recent paper by Bell et al demonstrated that “exposure to innovation during childhood has significant causal effects on children’s propensities to invent”; studies have found similar relationships for entrepreneurship exist, too, with parental involvement in entrepreneurship significantly increasing the probability that children will follow suit.

In summary, as Nesta argued in a recent report, ‘Opportunity Lost’, we believe that early exposure to innovation and innovative entrepreneurship matters. This is important not just to sustain the next generation of entrepreneurs, but to equip students with the tools and mindsets to develop and act on innovative ideas, whether they end up pursuing a career in business, government or science.

Putting early enterprise education back on the policy agenda

Such beliefs have been echoed by various studies which have called for enterprise education to “begin at an early age when children are open to the ideas and influences which will shape their futures” (Enterprise For All 2014); warned that “exposure to entrepreneurship education...starting from youth...is imperative” (World Economic Forum 2009); called for enterprise to “be mandatory in the curriculum for 4 to 18 year olds” (APPG for microbusinesses 2014); and recommended that “Government should make sure that enterprise education is available throughout the education system – from primary school, right the way through to universities” (APPG for Entrepreneurship, 2019).

Yet despite these repeated calls, there has been surprisingly little systematic action to incorporate enterprise education within schools in the UK. A 2016 Ofsted report found that the “the key factors promoting successful enterprise education” were present in a mere four of the 40 schools visited.

Moreover, where programmes do exist, they are primarily positioned in terms of improving children’s understanding of the world of work (as with the Careers and Enterprise Company, created in 2015) or financial literacy, rather than in terms of innovation and value creation.

Exciting progress has been made by some in developing programmes tailored to young children – like Citrus Saturday, Founders For Schools, inspiring the future, the fiver and tenner challenges. However, their uptake has not been as widespread as we might like. At the moment, enterprise education remains optional and there is no national strategy (education is a devolved responsibility within the Home Nations).

As a result of this lack of action and co-ordination, the UK currently lags behind its European counterparts when it comes to enterprise education during primary and secondary school. It ranks in the 12th place in the Global Entrepreneurship Monitor’s 2018 review of basic school enterprise education, behind countries such as the Netherlands, Latvia, Sweden, Luxembourg, Ireland, Spain and Switzerland. The consequence of this, as the Ofsted report mentioned above noted, is that we risk dampening the country’s future economic prosperity.

So what should we be doing? 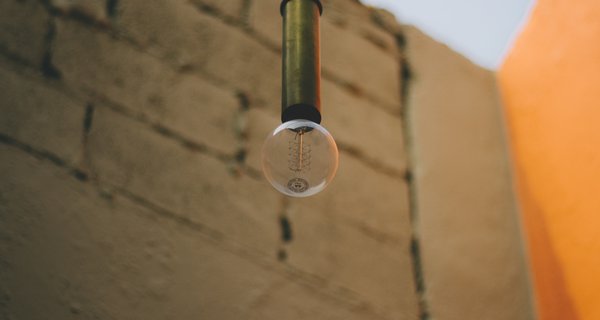 Why should we care about student entrepreneurship?
Blog
15 November 2015