Meg is an Assistant Programme Manager in the Innovation Growth Lab. 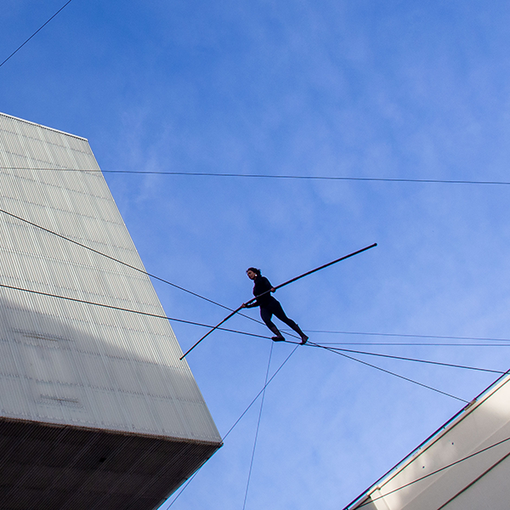 The rise of more democratic platforms like crowdfunding has disrupted the status quo and revolutionised how entrepreneurs access financing. It’s been credited with moving decision-making away from a small pool of experts and ceding power to a broader population of potential investors, fundamentally changing the investor landscape.

But whereas we know gender bias has left a watermark on the world of equity financing, with many women struggling to access the same opportunities as their male counterparts, the same question hasn’t been asked of equity crowdfunding. To answer this, researchers, Sofia Bapna and Martin Ganco, set up an Randomised Control Trial (RCT) to test whether knowing the gender of a founder affected a potential investor’s interest, and ultimately, their decision to fund the venture.

Showing how the gender bias plays out

In the experiment, they revealed a female co-founder of a new venture to some investors, and a male co-founder of the same venture to other investors (avoiding pictures or other information that could trigger non-gender bias). They found that the founder’s gender made little difference on the investors’ interest in the venture. Male investors were as likely to be interested in female-led venture as male-led ones. The female investors showed a slight preference for female-led ventures but this was mainly driven by less-experienced investors in the experiment.

What does this mean for female-led ventures

The results from Bapna and Ganco’s RCT suggest the gender gaps we find in traditional financing may not persist in the equity crowdfunding context. Similarly, barriers typically faced by female entrepreneurs seeking funding, for example difficulty navigating financial networks, structural barriers such as pitching and a gender bias against women do not exist - at least not to the same extent - in equity crowdfunding.

This has important implications for female entrepreneurs who traditionally face discrimination. While much remains to be remedied in equaling access to funding, this at least could be heralded as good news.

This story is based on research by Sofia Bapna and Martin Ganco, University of Minnesota & University of Wisconsin-Madison, funded through the IGL Grants Programme.

For more Stories from the Innovation Growth Lab, you can read our new magazine Experimental or visit IGL's website for more information on their work.

Meg is an Assistant Programme Manager in the Innovation Growth Lab. 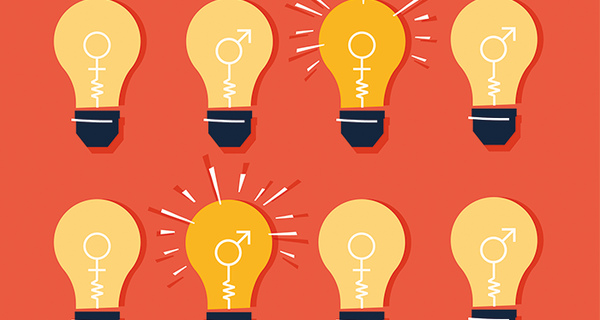 What happens when you compel people to innovate — do you end up with better or worse ideas? And how is crowdfunding shifting the power paradigm for women?
Blog
20 May 2019