Nominations are now open for the Political Studies Association Awards 2019, and once again we’re supporting the Best Use of Evidence category.
Friday, 02 August 2019
In Government innovation
1 min read

This Political Studies Association Awards recognises a politician or elected official who’s made a policy decision clearly based on what a body of evidence demonstrates is the best course of action.

We want to unearth the best examples from across the UK of research playing its part in political decision-making (alongside, of course, principles, economic considerations and other forms of evidence, like constituents’ views) .

Last year’s winner was Tracey Crouch MP who won for her openness and scrupulous and effective use of evidence to inform policy decisions, as seen in the Government response to the consultation on proposals for changes to Gaming Machines and Social Responsibility measures. 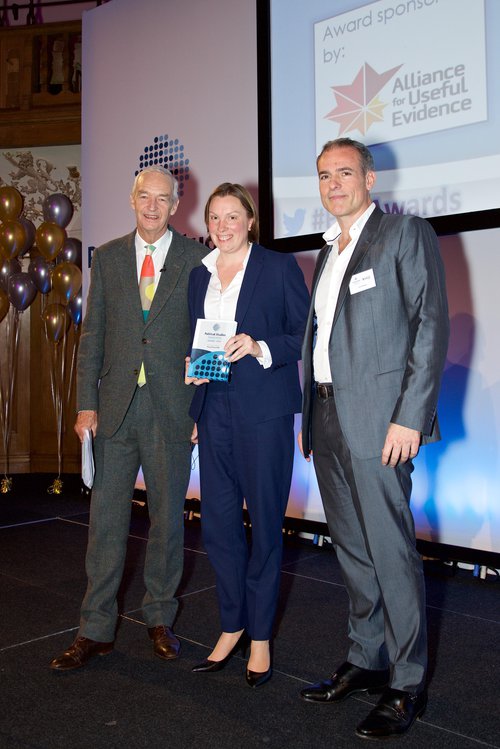 On receiving the award Crouch said: “It was important that the decision [to make changes to the measures] was evidence-based, which is why the review took as long as it did. It enabled us to discuss the issue with many stakeholders, look through all the evidence and came to a firm policy conclusion. The team at DCMS were absolutely brilliant and this award is really theirs.”

This award, and others such as the Civil Service’s Policy & Use of Evidence Award and the John Maddox prize, reward the efforts of those who make a conscientious choice to be evidence-informed, even when it’s not the easy path to take.

In the Alliance for Useful Evidence-led project The Science of Using Science, we found promising evidence from the social sciences for the effectiveness of rewards and incentives, together with social marketing techniques, to change behaviour. By highlighting and celebrating the use of evidence by professionals and public figures we can help to create a culture where it becomes a norm.

So if you think there’s a politician or elected official in any part of the UK who has used evidence well, let us know! Eligible nominees must be UK publicly elected officials or politicians active in office since December 2018, including Members of the UK Parliament, Members of the devolved UK institutions, UK Local Government Councillors, Police and Crime Commissioners, and Elected Mayors. Nominators may be members of the PSA, or the Alliance network.

This year’s winner will be chosen by a jury including Amelia Gentleman (The Guardian), Kate McCann (Sky News) and Professor Angelia Wilson (PSA Chair and University of Manchester), and announced at the PSA Annual Awards Dinner and Ceremony on 12th November.

Tell us who you think should win

The nominations deadline is close of play on Friday 30th August 2019. 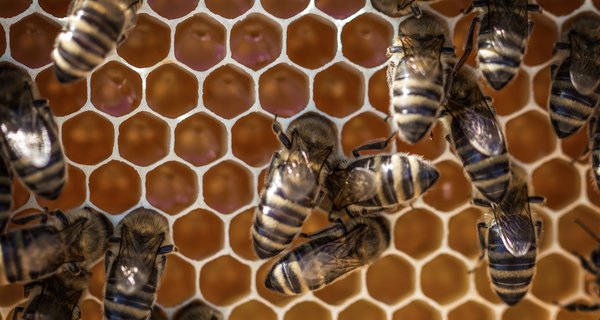 We believe that a big step forward would be to come together in one home – what we are calling an ‘Evidence Quarter’. It’s a shared space for the What Works movement and other like-minded organisations with similar miss…

Practical insights from the twenty pioneering local authorities of the Upstream Collaborative and an introduction to the New Operating Models framework - an enabler of local government innovation.

This piece explores how COVID-19 has highlighted patterns of behaviours that lead to silo working and stifle collaboration between councils and citizens.