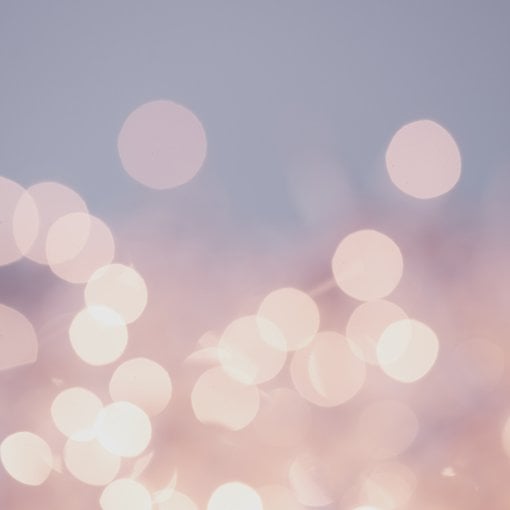 Last month I attended Tech BBQ, the biggest innovation and tech startup summit in Scandinavia. I was there to host a workshop on corporate-startup collaboration, as part of Nesta’s ongoing efforts to help startups scale, by better understanding entrepreneurs’ paths and motivations to scale.

Helping startups scale clearly remains of vital importance to entrepreneurs, corporates, policymakers and support organisations, with many workshops at Tech BBQ devoted to the topic. But apart from the continued focus on scaling, three emerging topics caught my attention, related to quantum computing, diversity in tech and government-startup collaboration.

Did you know that it takes 10E48 bits to model one caffeine module, but only about 160 quantum bits (“qubits”)? This illustrates the promise of quantum computing: compared to classical computing that relies on bits to process and store information as either a 0 or 1, quantum computing uses qubits that can store much more information and can be in a 0 and 1 state simultaneously.

Such fast problem-solving would be a boon for the discovery of new materials and drugs, some of the most promising use cases of quantum computing. However, quantum computers are still very large and expensive, so it will take years before these benefits materialise and quantum computers can be built at scale (if ever). In the meantime, the race for “quantum supremacy” is on - Google, IBM, Alibaba, Microsoft, and the US government are all developing quantum computers.

Security threats also loom: quantum computing can undermine cybersecurity systems as we know them, for example by making it easier for criminals to break current encryption algorithms. Yet, at Tech BBQ there was a sense of optimism: panellists pointed out that solutions are already being developed for cybersecurity in the quantum age. They also perceived the development of quantum computers as a collaborative effort by the scientific community rather than a race for technological dominance by big tech companies.

There were however conflicting views on how disruptive quantum computing will be: some predict it will be revolutionary, others take a more moderate view and mentioned it won’t replace classic computing, but will complement it. Ultimately, how disruptive it will be depends on how people will use it and how governments will regulate it (read this blog to find out more about what policy makers should be thinking about).

2. Diversity is not the same as inclusion

Diversity in tech is a notorious challenge. For example, a Nesta report exposed a gender diversity crisis in AI - less than 14 per cent of AI researchers are women. Citing the benefits of diverse teams, many initiatives are being launched to increase diversity in tech startups, venture capitalist firms, research organisations and corporates. For example, at Tech BBQ, I attended a workshop about preventing gendered language in job ads to increase the diversity of organisations’ applicant pools. These and many other initiatives aim to ensure that people from diverse grounds have an equal opportunity to participate in the tech ecosystem.

However, I also learned that diversity is not the same as inclusion: diversity is getting invited to the party, while inclusion is getting asked to dance. While there is a consensus on the importance of creating diverse teams who bring a range of perspectives to the table, more is needed to turn diverse teams into inclusive teams in which everyone’s input gets heard and considered equally. Tech organisations who are committed to diversity need to realise that the key to leveraging the benefits of diversity is to create diverse and inclusive teams (a Sifted op-ed lists some recommendations on how to get it right).

3. Government-startup collaboration is taking off

At Nesta, we have long been promoting corporate-startup collaboration as a means for startups to scale and corporates to boost their innovation efforts. Now it seems that governments are catching up. Although not typically seen as a source of innovation, governments are starting to open their doors to tech startups to jointly solve public sector challenges. To do so, they are experimenting with new models for collaboration that go beyond typical public procurement, resulting in pilot programmes for government-startup collaboration in the Netherlands and Denmark.

At TechBBQ, the Danish Business Minister announced the second round of the Danish Govtech Program. The government defined six challenges and is now inviting startups to submit solutions, ultimately to enable the adoption of new technologies in public services. It is early days and many challenges need to be overcome – including a mindset shift in government, defining the right scope of collaboration and enabling startups to scale rather than to just pilot their project. However, if managed properly and lessons are drawn from the various pilot programmes, government-startup collaboration has the potential to innovate government processes and solve public challenges. 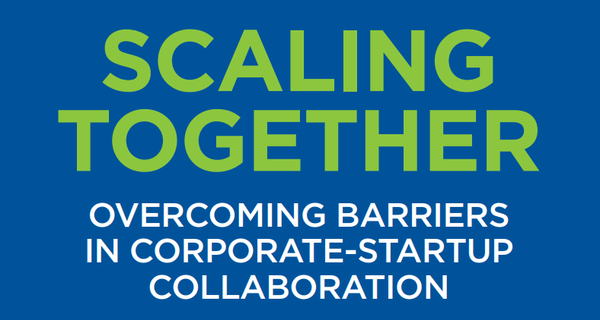 This report analyses common barriers to corporate-startup collaboration and provides advice on how to overcome them.
Report
09 March 2016