What the 'Cares Family' are doing to reduce social, generational, cultural and health divides.

There's been a lot of talk recently about the power of communities. Whether through analyses of sharing economy businesses such as AirBnB and Uber, the role of charities in the delivery of public services and our wider society, or even the shrinking worldviews of cultural filter bubbles, it's clear that our understanding of our networked world is shifting.

That theme though – of people coming together to support one another, to connect, to help ensure we all become resilient to and renewed by change rather than left behind by it – is timeless, and one which Nesta has always pushed.

From their People Helping People and Realising the Value programmes to Accelerating Ideas, Nesta and its community partners across the country are exploring some of the issues which will define how we organise ourselves – and how we live – in the future.

At the core of that theme is loneliness and isolation – avoidable heartbreaks which have come to the fore over recent years with powerful documentaries on the BBC, and new evidence of the impact of feeling alone spurred by the creation of The Campaign to End Loneliness.

With the launch of the Jo Cox Commission on Loneliness later this month, more initiatives to follow in 2017 and – most fundamentally – a growing number of people reporting feeling chronically, dangerously lonely, it’s an issue that will become increasingly central in the months and years ahead.

Those two themes, of changing communities and loneliness, are fundamentally linked. A study for Demos last year showed that where a ‘sense of community’ was lowest, in different regions across the UK, the feeling of being alone was highest.

And as research for the charities that I run, North London Cares and South London Cares, showed last year it’s not just older people that feel left behind by the pace of change in our world.

'The Cares family' exists to bring together two groups who often live side-by-side but too seldom interact.

That’s why ‘The Cares family’ exists: to bring together two groups that have so much to gain from one another in shared time, laughter, friendship and new experiences – groups which often live side-by-side but too seldom interact – to reduce loneliness among all participants and help reduce social, generational, cultural and health divides.

And it’s why, with the support of Nesta and the Big Lottery through Accelerating Ideas, we’re exploring ways to help more people feel part of their community in order to improve their wellbeing and reduce isolation.

Part of that task is scoping additional areas of the UK which may be looking for new models to help people stay connected through programmes like our Social Clubs, Love Your Neighbour friendships and Outreach work. But as we work with new partners to establish whether there could be benefit to replicating our model further, we’re also keen to develop new ways for people to get involved.

At the core of that vision are our organisers – experienced volunteers who have the time, commitment and hunger to do more, whom The Cares Family can support through our infrastructure to run activities in their own localities with ever more autonomy and creativity.

With support from The Bulldog Trust and others, this is an idea we’ve piloted over the past three years. Across Camden, Islington, Southwark and Lambeth, younger and older people have together hosted book clubs, new technology workshops and quiz and games nights. Starting this month, one of our popular regular choir sessions will be led by one of its most engaged volunteers.

Giving people the power to host activities for themselves is not always easy. Building trust and training people to do more takes time, and the results are rarely immediate.

As we look for ever more innovative ways to reach more people sustainably, manageably, and in a way that helps people from across our neighbourhoods truly share in their community, it’s a project we’re excited about developing further in the coming years.

Social Movements for Health: What the programme taught us

A report assessing the impact of Nesta’s Social Movements for Health programme. 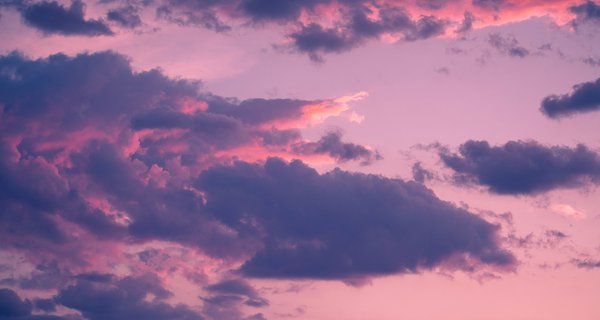 What if good experiences of death were a social justice issue?

Inequalities in the way people experience death and bereavement have removed our ability to have open, honest conversations. Is it time to make death everybody's business again?