There is a widespread feeling today that democracy is in crisis across the Western world. In the past two years, we’ve come to see how divided our nations can be and how some communities feel left behind in the 21st century. We’ve seen this in France, Poland, Hungary, the UK, the US, Brazil and South Korea to name a few.

This has happened against a backdrop of falling membership of political parties, falling turnout in elections and falling trust in politicians, journalists and academics. Significant minorities in Europe and the US no longer see democracy as a good system of government – and worryingly, this view is particularly prevalent among young people.

Without a revitalisation of our political and democratic processes, we risk becoming further disengaged and divided.

Over the past few years, we’ve seen huge growth in the number of initiatives using technology, usually married with offline engagement, to revitalise democracy in different ways. Here are five that we think are particularly exciting.

StemWijzer is one of many Voting Advice Applications (VAAs) that have appeared over the past decade. VAAs are internet tools that help voters to compare different political parties and to find out which party aligns most closely with their own personal views. StemWijzer, which means “VoteMatch” in Dutch, was founded in 1989 with voters using a booklet. Nowadays, the platform is all online and users answer 30 questions to better inform them before election day. Almost seven million voters used StemWijzer in the run-up to the 2017 parliamentary elections. StemWijzer is developed by the non-profit ProDemos, and creates VAAs for municipality, county and national elections. It has also created VAAs for elections in countries including Switzerland, Bulgaria, the US, France, the UK and the US.

CitizenLab is a civic engagement platform for citizens to co-create their cities. It offers governments, mainly local authorities, a platform for engaging their citizens in local decision-making. Using the platform, citizens can put forward, debate and discuss ideas to make their cities a better place. In just over a year since the first pilot, CitizenLab has grown to working with over 30 clients in Belgium and the Netherlands, as well as the federal government in Denmark and the Flemish and Walloon regional representatives in the Belgian capital. Unlike many digital democracy platforms, CitizenLab runs on a for-profit software-as-a-service model with an embedded social purpose, and is sold directly to governments. 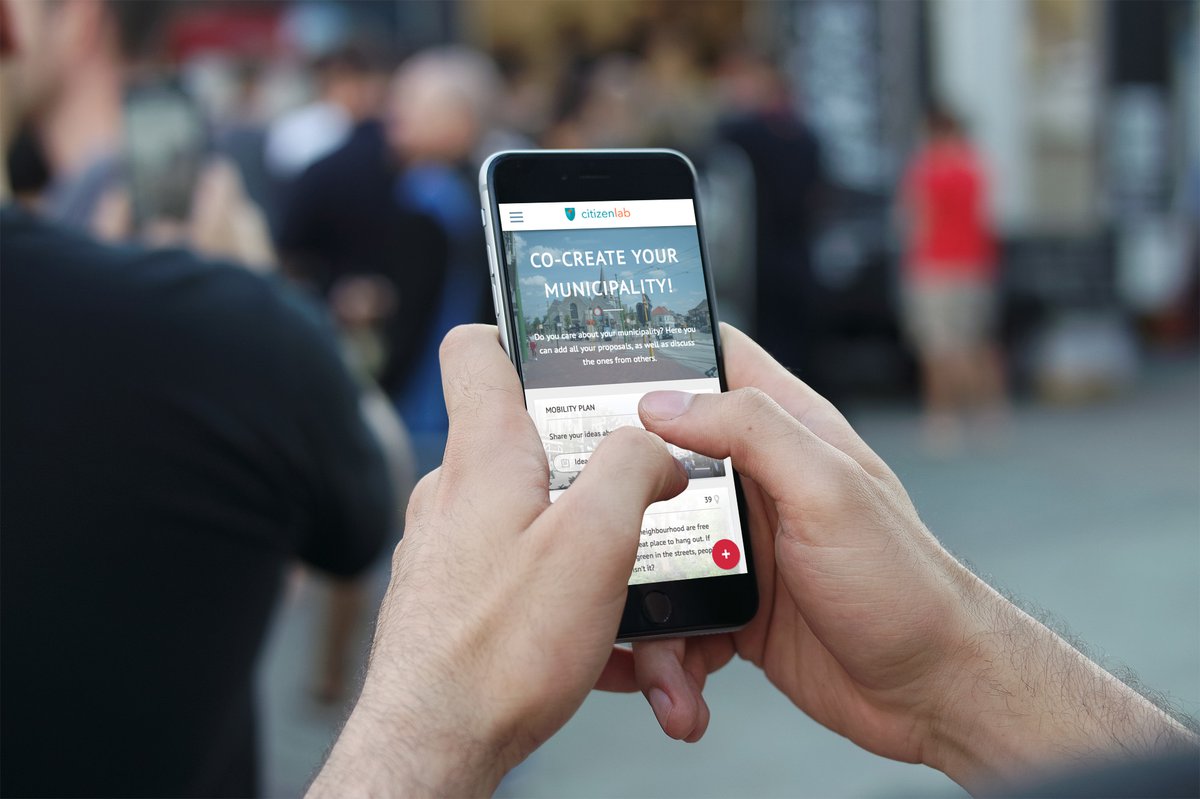 The CitizenLab app. CitizenLab is profiled more extensively in the final DSI4EU report, What next for digital social innovation? Realising the potential of people and technology to tackle social challenges (p.50).

Following a corruption scandal in 2012, and under pressure from unhappy citizens, the Estonian President held a series of roundtable discussions, which led to the development of Rahvakogu - ‘The People’s Assembly’. Seeking to bring citizens into policymaking, and using the open-source platform Your Priorities, the People’s Assembly allowed citizens to put forward and comment on proposals. These proposals were analysed and assessed, and eventually 15 were submitted to Parliament, of which three were adopted and four more partially adopted. One of the laws passed led to the establishment of Rahvaalgatus, an online platform where citizens can make, debate and vote on proposals and eventually have the chance to get their proposals on Parliament’s agenda.

Decide Madrid is the citizen participation platform of the Spanish capital. Developed originally in 2014/15 and implemented in 2016 under the new mayor Manuela Carmena, the platform offers different functions:

Decide Madrid is built using open-source and modular software called Consul, so that other cities can take, build upon and personalise the platform for their own cities. Now, cities across Spain and beyond are using Consul for citizen participation. Alongside the platform, the city runs numerous complementary offline initiatives, such as local forums and “If you feel like a cat”, a project to involve children and young people. 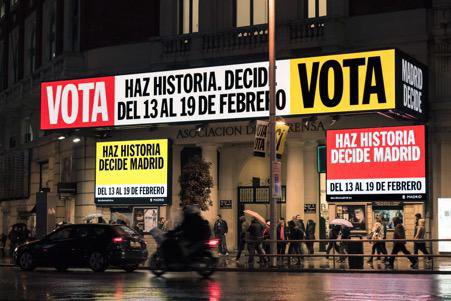 Carticipe is a map-based platform that involves citizens in designing the places where they live. Used in over 20 towns and cities in France, citizens can propose ideas for town planning, environment, mobility and other areas of urban life, and to discuss proposals for anything from a new park to stricter restrictions on parking. This process sits alongside offline discussions to ensure wider engagement and participation.