An outside look at what’s been happening in the world of innovation policy, an update on how Nesta is contributing to changing the policy landscape, as well as a look ahead. Welcome to Nesta’s innovation policy Summer edition.
13 June 2019
In Innovation policy
4 min read 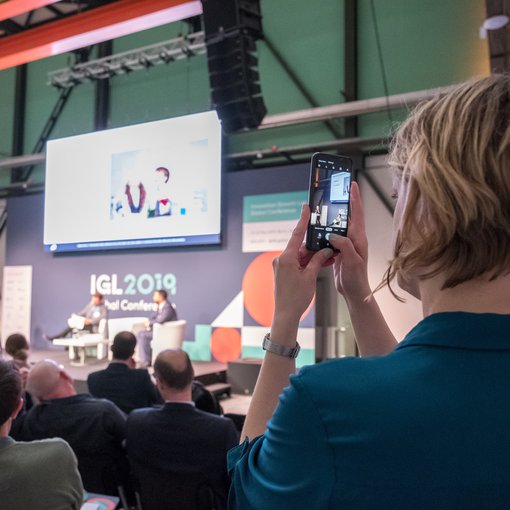 It’s been a busy few months for the innovation policy teams at Nesta. In what’s becoming a seasonal trend, we take a look back on what’s been happening over the last few months, give you a forecast for what’s coming up over the Summer and how to stay involved.

We’ve been paying attention to what’s happening in the world of innovation policy, and, hidden amongst the Government’s Brexit-related activity, there’s been more than you may think. Science Minister Chris Skidmore went on a speaking tour in May to set out the government’s vision for how it plans to invest 2.4% of GDP in research and development by 2027.

The Government has faced criticism from some for lacking a sufficient roadmap to 2.4%, with CBI pointing out that if R&D investment continues at the current rate of growth the UK would not reach the 2.4% target until 2053 — 26 years too late. The Campaign for Science and Engineering calculated that UK investment in R&D will need to be £65bn in 2027/28 to reach the target, up from the current level of £35bn. You can read our thoughts some of the hidden levers to reach the 2.4% target here.

April marked the one-year anniversary of the launch of UK Research and Innovation (UKRI) whose mission it is to create the best possible environment for research and innovation to flourish in the UK. A celebration event in Leeds earlier in June saw the launch of 2019-20 delivery plans for UKRI’s Research Councils and Innovate UK.

A key part of UKRI’s role will be to fund excellent research across the UK, and April saw the announcement of the successful proposals for the first wave of its Strength in Places Fund (SPF) and a call for proposals for the second wave. The flagship fund, which was announced in November 2017 as part of the Industrial Strategy White Paper, is offering funds to the tune of £50m for those awarded early stage funding to carry out projects designed to drive significant local economic growth.

Finally, the global innovation summit in May, EUREKA, provided an opportunity to roll out the announcement of the government’s new International Research and Innovation Strategy (IRIS). The announcement was delivered against a background of intensive negotiations by the UK with its European partner countries to stay as involved as it can in collaborative research programmes after Brexit, including associate membership of the major Horizon Europe research programme.

So what have we been focusing on? Here’s an update on what we’ve been doing at Nesta to contribute to innovation policy.

What to look out for next

Over the summer we will be publishing a series of new research reports as well as holding several events you may interested to attend. 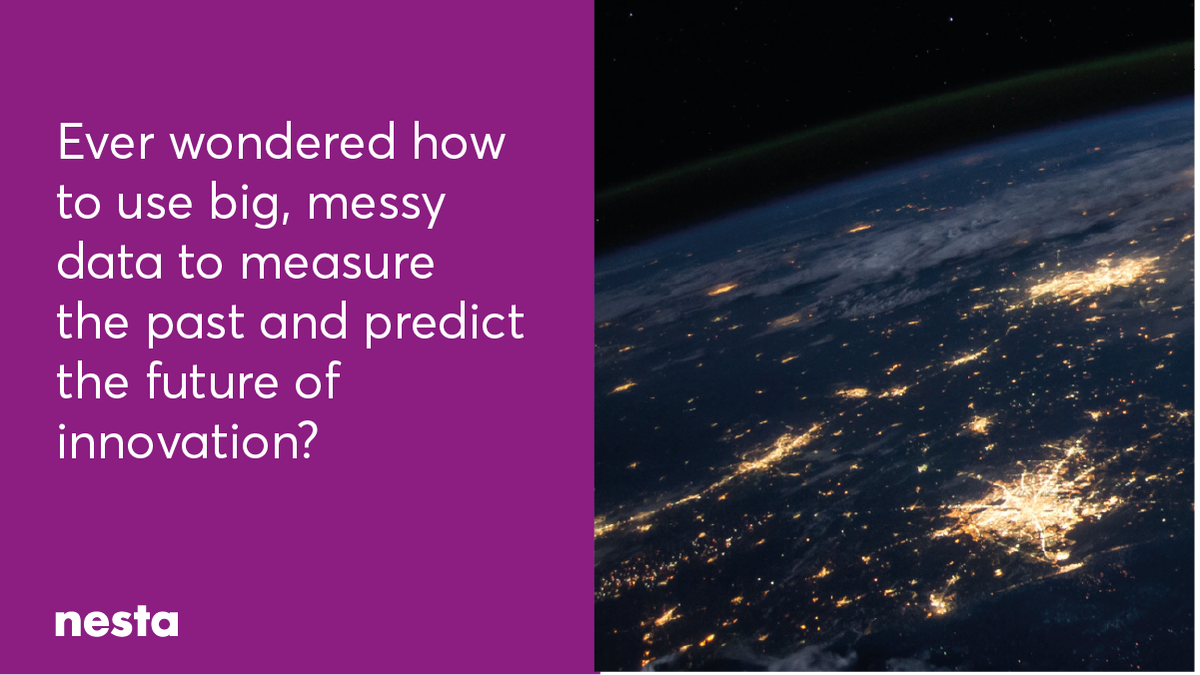 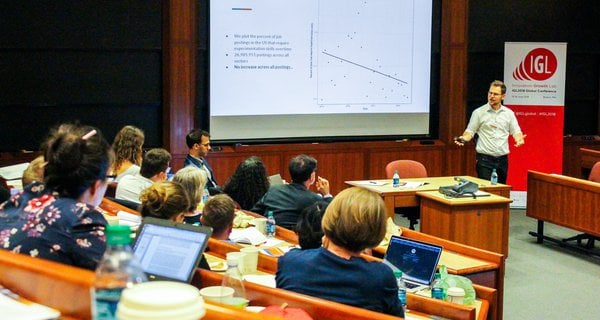 IGL2019 bought together senior policymakers, practitioners and researchers from across the globe to explore future innovation and entrepreneurship policies.
Event
07 March 2019 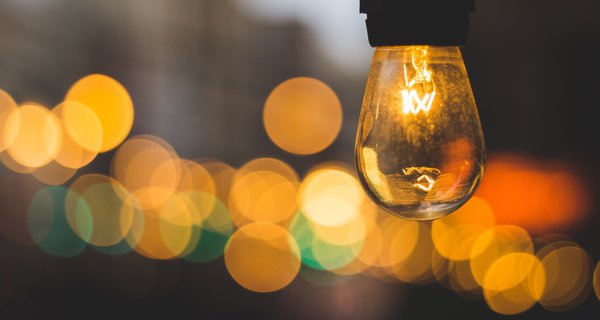 Shaping the future of innovation policy: what's next for Nesta? 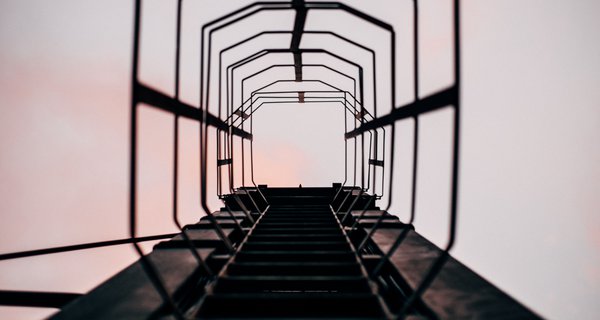