UK workers need to know if their jobs are at risk of automation, but those at risk are currently unaware and woefully unprepared
10 February 2020
In Education
3 min read 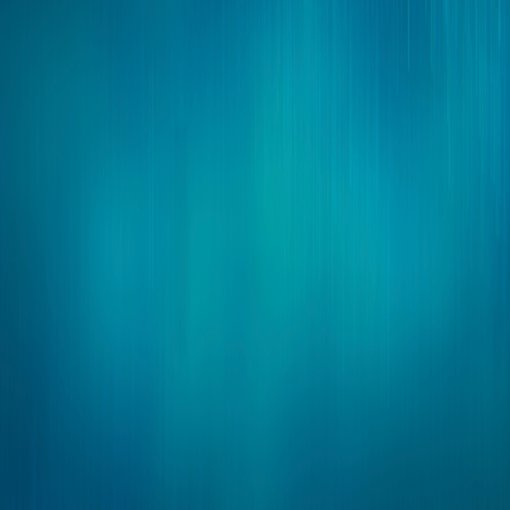 Almost every week a new story breaks painting a grim picture of work in the UK; from factory closures and large scale redundancies to British companies moving business abroad. There are also national and local skills shortages and regions and sectors left behind, with innovation and new technology restricted to a few parts of the country.

We can expect these stories to keep on coming. Nesta research shows that six million people currently work in jobs that are likely to change radically or disappear entirely by 2030 because of automation and other changes to the way we live and work. That’s a scary figure, but who are these people? Do they know their job is at risk? What can they do to prepare for the future? Will they be able to get the support and skills they need to find a new job if they have to?

Last year, ONS research identified which jobs are at highest risk of being automated, revealing a stark account of who’s at risk. The list includes waiters and waitresses, shelf fillers, retail sales staff, farm workers and cleaners . To find out more, we took that list and asked people currently working in some of those jobs how certain they feel about their future. The results show a startling lack of awareness and preparedness for the changes to come.

More than two-thirds of workers in the most at-risk jobs believe it is unlikely that their current job role will be automated in the next 10 years.

We need to make sure people who are at risk know what the future holds for their job, so that they're empowered to make informed decisions about what skills and jobs will give them more security in the future. To do this, we need to make data on jobs and skills trends more readily and widely available, so that people can find up-to-date information that is tailored to their needs and aspirations.

As well as being unaware of the high likelihood of automation in their industry, we found that the most at-risk workers are often not receiving the training that might help them to develop skills needed for the future.

We must level the playing field by tackling the barriers that stop people from learning, such as lack of time, motivation and money. We must also make it easier for people to take part in training. Nesta is exploring how this can be done for at-risk workers in the UK and in Northern Europe.

Collective action is required to ensure that we harness the potential of automation to create better jobs in the future and help people to develop the skills required in those jobs.

We also spoke to individuals about their experience of automation in the workplace and found a mixed picture. When managed well, automation can benefit business as well as employees. Nia, who's story features in our case studies, explained how automation is reducing the least interesting parts of her job, such as data entry, and freeing up time for her to do more interesting work. She says a big factor for success is how employees have been driving the change and have the opportunity to learn new skills and do new things. But Mike hasn’t been so lucky. He’s lost a number of jobs because of automation and has received little to no training to help him upskill or improve his job prospects. He believes there should be much more support provided by employers, charities and the government.

As well as seeing lots of jobs disappear in the coming years, millions of new jobs are also likely to be created. Nesta is calling on the UK and local government, employers, skills and training providers, educators and careers advisers to take action now to ensure that we see more of the positive stories, and that the people most at risk have the skills and information they need to get new, fulfilling jobs in the future. Find out more in Precarious to Prepared: A manifesto for supporting the six million people most at risk of losing their jobs in the next decade.

Every day this week we are shining a spotlight on the challenges we face around the future of work and skills and what Nesta is doing to respond.

UK workers need to know if their jobs are at risk of automation but most are currently unaware and unprepared: How do you feel about automation increasing in the workplace? #FutureSkills https://t.co/LbcMlGFFMI

Part of
Future of work and skills 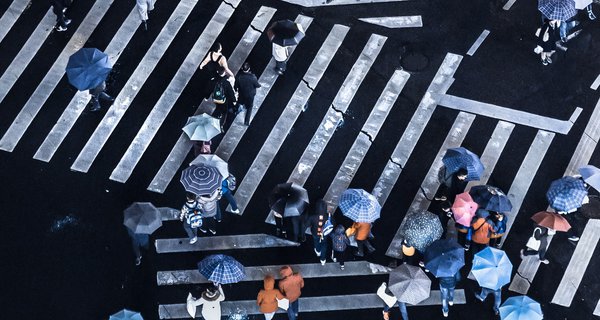 Stories from the employers and employees dealing with automation.
Feature
07 February 2020 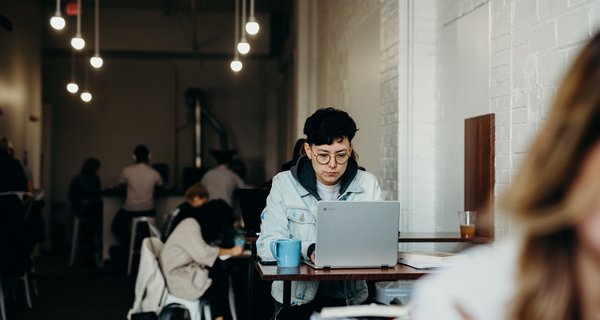 Future of work and skills 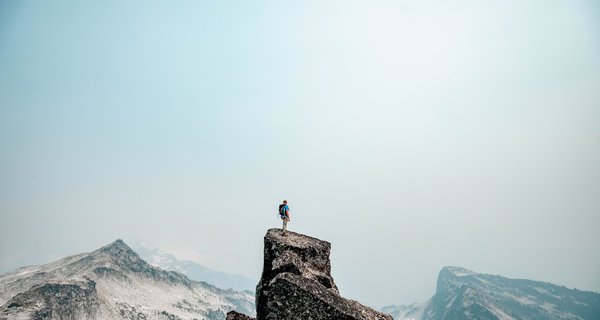