Regulation is in crisis all over the world. From personal data to drones and CRISPR, the traditional rules aren’t working well, and nor are the traditional methods of doing regulation. The result is a constant flow of problems, big and small.

The currently dominant models of regulation crystallised in the 1980s — with arms length bodies and an emphasis on setting simple and stable rules to allow for predictability and competition. The main ideas came from the boundaries of legal theory and neoclassical economics.

I began my career working in this space — mainly focused on telecommunications — and in some sectors these worked well. But they have largely failed to cope with the recent shifts in economy, from the rise of platform giants using vast quantities of data to new technologies that require whole systems to change, like driverless cars, or responding to climate change through creating a circular or carbon neutral economy.

To cope with these fast-moving technologies, very different models of ‘anticipatory regulation’ are now springing up around the world that apply some of the methods of the digital economy to regulation itself. These aim to make it easier for regulations to adapt fast, allowing start-ups to influence the rules as well as big incumbents.

A radically different approach to regulation

There are several main elements of what is becoming a radically different approach to the job of regulation.

The first big shift has been in the use of simulations to work out how regulation can adapt to new products and services. Finance led the way with regulatory sandboxes that brought together innovators and regulators and these are now being adopted in many other industries.

A second shift is the use of live experiments to test out potential problems and issues. There are now dozens of testbeds for driverless cars, some for drones, and others for smart cities. Their premise is that real-life experiments are the best way to flush out potential regulatory problems.

A third strand is the use of open data as a tool for driving competition. Here the UK is a leader with rules on open banking that gave customers control over their data, and then involved the regulator — the CMA — in requiring the big incumbents to finance innovations that could make most of that data. Many governments are now considering similar methods as a way to reduce the dominance of the big platform companies — allowing consumers more control over their data, and a bigger role for third parties to serve them.

A fourth theme is a shift to focusing regulation more on outcomes rather than processes, a change which began in finance after the crash but has now spread to many other sectors.

New models of regulation are indeed vital to reaping the full rewards of the fourth industrial revolution. But if the public aren’t engaged actively there are highly likely to be backlashes which will then make it even harder to deploy new technologies.

Ministers in many countries now recognise that regulatory innovation is a critical aspect of national comparative advantage. Nations and cities that can get regulation right will tend to attract fast-growing industries, from AI to blockchain. Dubai, Singapore and Canada are among the places seeking to earn a reputation for anticipatory regulation, and the UK last year set up a ‘regulatory pioneers fund’ that supports individual regulators to help them experiment in everything from the use of AI in law to automated boats, all too aware that regulatory innovation will be vital to the UK’s prospects post-Brexit.

Nesta has been closely involved in this movement — through ideas, analysis and practical projects in banking, energy, law and drones. This new movement is very different from previous ones. One theme is that many governments are trying to avoid the mistake of seeing these issues solely through an economic lens. New models of regulation are indeed vital to reaping the full rewards of the fourth industrial revolution. But if the public aren’t engaged actively there are highly likely to be backlashes which will then make it even harder to deploy new technologies. This is what happened in past decades with nuclear power and GM crops, and it is easy to see how history could repeat itself with genetic modification, AI or drones. Uber’s experiment with driverless cars in Tempe Arizona is a classic case — because there was no public involvement, a single accident, which in fact was caused by human not machine error, led the whole programme to be shelved. Google’s Sidewalk Labs made similar mistakes in Toronto, failing to see how vital it was to engage the public and grow their trust.

A related point is that although many governments are rightly trying to cut unnecessary red-tape they recognise that it’s rarely wise to assume that less regulation is always better. Finance learned the hard way just how damaging under-regulation could be. Instead, the key for financial centres like the City of London, Wall Street or Hong Kong is to get the right kinds of regulation for emerging fields like cryptocurrencies. This is even more true for technologies like drones or gene editing: a free for all would be the fastest way to kill these industries.

For regulators around the world very different skills are now being asked for: skills in the design of experiments; skills in the handling of data; and skills in public engagement. Within the discipline of economics an equally far-reaching reinvention is underway as economists cope with the complexities of industries with very low marginal costs and a host of new ways to dominate markets, many of them involving data. If nothing else, regulation is once again becoming much more interesting. 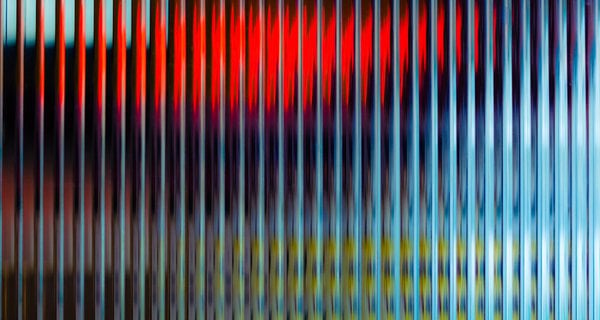 Renewing Regulation: ‘anticipatory regulation’ in an age of disruption

This report explores how regulators can adapt to secure the benefits of technological innovation while managing the risks, an approach we call anticipatory regulation.
Report
06.03.19 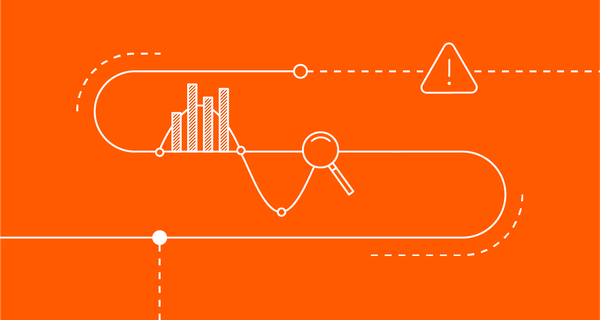