How does anticipatory regulation work?

Fast moving innovation in technologies like drones, blockchain or artificial intelligence (AI) brings big opportunities, but also carries risks for society. At the same time, more mature regulated markets, such as finance and energy, are not delivering the competition and innovation that consumers and the economy need.

In response, a new set of regulatory practices has emerged that reshape the role of regulation in supporting innovation. New approaches such as the Financial Conduct Authority’s sandbox or the development of various testbeds for autonomous vehicles around the world are at the forefront of this change. We are beginning to see a radical shift in both the theory and practice of regulation with the emergence of a new field that Nesta is calling ‘anticipatory regulation’.

Anticipatory regulation provides a set of behaviours and tools – essentially, a way of working – that is intended to help regulators and government identify, build and test solutions to emerging challenges.

They include sandboxes: experimental testbeds; use of open data; interaction between regulators and innovators; and, in some cases, active engagement of the public. Three modes of action have appeared in this burgeoning area: advisory, adaptive and anticipatory approaches. These three modes vary in their goal, approach and who they involve but all demonstrate a more proactive, engaged role for regulators in the innovation process. 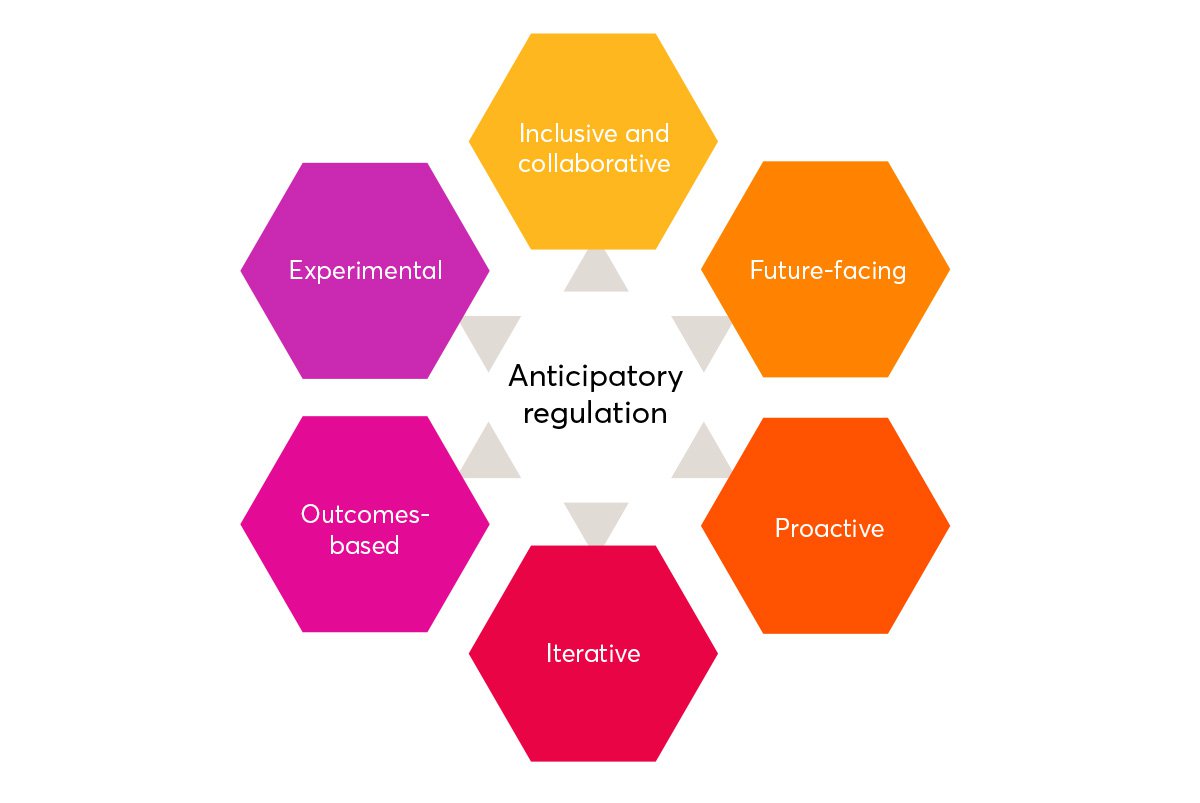 There are six key elements of this emerging form of regulation:

Nesta is developing new ways of thinking about regulation, and working to show what it means in practice. In our thinking, we consider the impact this approach could have on the UK’s global competitiveness and explore how it could be used to capture the benefits of emerging technologies and harness them for public good.

In 2012, we analysed the relationship between regulation and innovation in The Impact of Regulation on Innovation. Since 2013, our work on emerging technology and its impacts on society has consistently explored the role of regulation in supporting innovation and preventing any negative social impact.

For example, in 2016 we set out detailed plans for a better approach to regulating AI so that it is used to its full potential, but in an ethical way. This included calling for a new Machine Intelligence Commission for the UK and a code of standards to guide public agencies.

In 2017, we coined the phrase ‘anticipatory regulation’ to capture the range of new tools being used, both in our practical work and by governments around the world. These included testbeds and sandboxes and uses of open data.

Also in 2017, Nesta initiated a challenge prize – The Open Up Challenge – as part of a wider package of new reforms driven by government and the Competition and Markets Authority. This £5 million prize is designed to inspire the creation of apps and tools that use ‘open data’ to help small businesses compete in the digital economy.

This project and more recent work on describing anticipatory regulation – for example, reports like A Working Model for Anticipatory Regulation – influenced the development of a £10 million Regulatory Pioneers Fund, announced by the UK government in 2018 as part of its Industrial Strategy. This initiative aims to fund UK regulators to test and scale innovative methods when dealing with emerging technologies.

Nesta continues to work closely with regulators on a number of projects aimed at supporting innovation, shaping their responses to emerging technologies and applying anticipatory regulation in practice. We are working with the Solicitors Regulatory Authority on a challenge to stimulate AI-powered innovations that could serve to widen access to justice and with Ofgem on the use of consumer data to stimulate greater engagement in the energy market, particularly for vulnerable customers.

Through the Flying High Challenge Prize, Nesta is also bringing together city leaders, businesses and citizens to work together to shape regulation and decide how best to use drone technology in cities for social good, by creating or building live testing environments. At the same time, we are continuing to develop and spread the use of anticipatory regulation skills and tools.

In our 2019 report Renewing Regulation: ‘anticipatory regulation’ in an age of disruption we explore how regulators can adapt to secure the benefits of technological innovation while managing the risks.

Over the next few years, we plan to deepen our work in anticipatory regulation by helping governments and regulators to work in new ways to drive innovation and respond to emerging challenges. We will use practical experiments to demonstrate how this method can help to ensure that the public reap the benefits of emerging technologies and are more involved in shaping and guiding policy.

In 2016, Singapore created the Committee on the Future Economy (CFE). It reviewed Singapore’s economic strategies for the following decade, including the role of regulation. The process consulted over 9,000 stakeholders, including trade associations and chambers, public agencies, unions, companies, executives, workers, academics, educators and students. The Committee’s recommendations encouraged regulators to facilitate innovation in key emerging technologies and take down regulatory barriers they identified as obstructions to innovation.

The CFE’s foresight and futures work supports the creation of a regulatory environment that favours innovation and risk-taking, adopting a ‘never say no’ approach to new business models. Regulatory agencies are encouraged to allow new models to be piloted and to collaborate on reviews of regulation.

Today Singapore is a hotbed of regulatory innovation, particularly for experimentation and testbeds and sandboxes. Here are some examples: 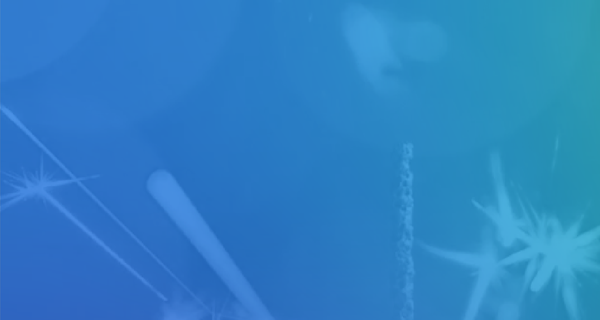