What kind of government might emerge after austerity and after the paralysis of Brexit?
25 July 2019
In Government innovation
6 min read 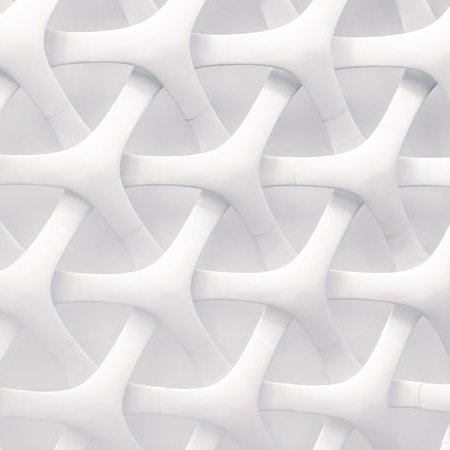 In this blog I describe some of the innovations taking place in government around the world; some of the powerful ideas that could shape innovation in the near future; and how we are using a big event in September to connect innovators, fuelled by a series of publications bringing together both practical tools and imaginative visions.

2019 doesn’t feel at first glance like a golden age for government. In many countries political leaders have reverted to talking about government as the problem not the solution. Authoritarianism has flourished in the wake of the financial crisis. Populism has encouraged overheated rhetoric and disdain for the hard graft of achieving real results. In some countries politics has become more fractured, which means shorter time horizons, and less political will to fix the big problems.

Fortunately, there are plenty of exceptions around the world.

Northern Europe’s governments, once portrayed as doomed by expensive welfare states and intrusive bureaucracy, now lead the world in simultaneously achieving economic, social and environmental goals. Southern Europe, which a decade ago looked condemned to years of misery, can look at Portugal as a shining example of how responsible, competent and creative government can turn around even the bleakest situations.

Further afield there’s no shortage of extraordinary innovation. India’s Aadhaar is the boldest, and on balance most successful, public innovation for decades, touching well over a billion people. China’s social credit experiments may elicit horror amongst some, but there is no doubting the alacrity with which data and AI are being used across China’s public sector, leaving countries like the US far behind. 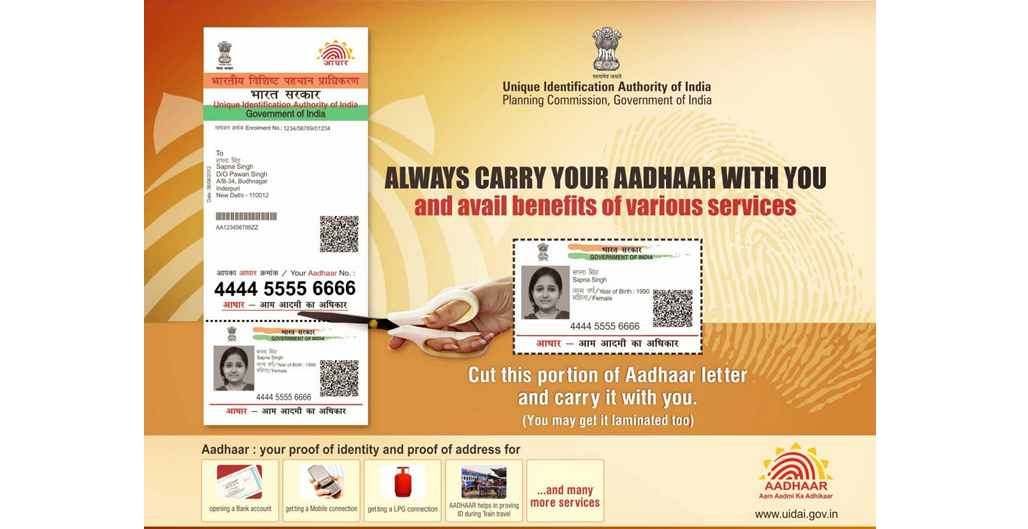 At the other end of the size spectrum Estonia has been consistently imaginative, whether with the digitisation of public services or the invention of e-residencies. The UAE has built an acceleration programme into the heart of government, helped now by what they call a Ministry of Possibilities. Taiwan is showing how collective intelligence ideas can be applied to democracy while Finland is pioneering cleantech and new ways of managing personal data. Cities like Seoul are showing just how much energetic mayors can do to accelerate both technological and social innovation.

No-one would claim that the last few years have been a golden age for the UK. But even here, and despite the distractions of Brexit and the dampened ambitions of austerity, there are important examples of successful innovation.

Regulation has become an exciting field for new ideas, with the methods that Nesta described as ‘anticipatory regulation’ now being put into practice – helped by the Regulators Pioneers Fund – in sectors as varied as banking, law and drones. Experimentalism – the principle that policies should be rigorously tested before being implemented at scale - is becoming more mainstream in the UK, and in countries like Canada. A good recent example is the UK’s Business Basics Fund, designed to boost productivity, which has experimental methods baked in, and we can now draw on nearly a decade of great work - and experiment - by the Behavioural Insights Team. In Canada experimentation has become an organising principle for government, while Nesta’s IGL pools the resources of a dozen governments and foundations using experimental methods to improve business support.

Then there’s the ‘what works’ movement that has given us a dozen new institutions committed to putting evidence to work (with the latest, the What Works Centre for Children’s Social Care, about to leave its incubatory nest at Nesta), the clearest countertrend to dumb populism.There’s any number of good examples of the use of data analytics and machine learning, helped by a proliferation of ‘offices of data analytics’.

Wales and Scotland have also used their freedoms to innovate: Wales' Future Generations Act and Innovate to Save budgets are models that I’m sure other countries will copy in time, as are Scotland’s successes on everything from cutting gang violence in Glasgow to community land ownership.

So there are more than a few reasons to be cheerful, even if most of these examples operate well below the radar of national media. But what of the future? Neither of the main party leaders has shown much personal interest in the machineries of government, let alone the cutting edge of innovation, and it is of course possible that much of this will go into reverse.

But in at least some parts of the world I’m hopeful that we will see a further leap forward in how governments can work and that a key part of this will be a more serious approach to collective intelligence and intelligence design.

Almost everything governments do now, and have always done, rests on good intelligence. What’s changed is the power of the tools they have at their disposal. Some are about machine intelligence – the collection and analysis of data at large scale, whether from satellites and sensors, mobile phone networks or government’s own systems (whose very power requires new limits and rules to prevent abuse). Others are about human intelligence – the ideas, insights and information that citizens can provide.

I believe that within our grasp now is an approach to government that puts these centre stage and, on every topic, asks how to mobilise the best data and insights; that opens up the process of policy-making to ideas from many sources; that then encourages experimentation and rapid learning; and, finally, puts in place the systematic intelligence needed to transform whole systems, whether cutting carbon or overhauling care for older people.

This diagram summarises some of the ways we are applying this to achieving the sustainable development goals in work with the UNDP. 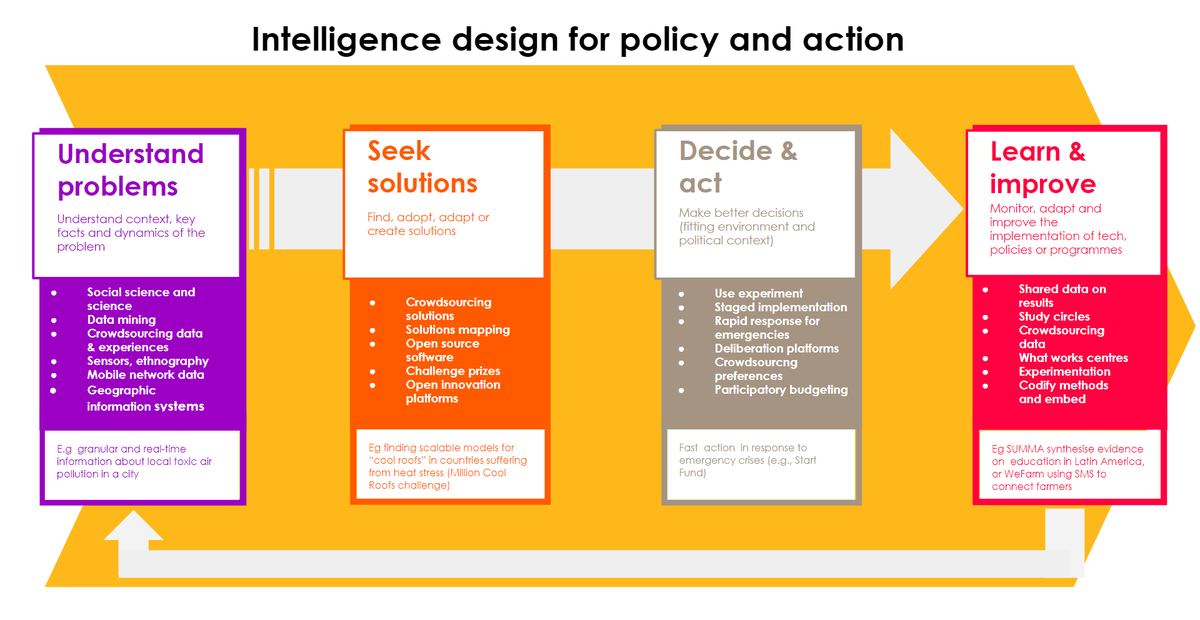 These approaches don’t just recast how bureaucracies work – they also aim to make democracy more intelligent, fuelled by the expertise and insights of citizens (as we’ve shown in many surveys), including our recent ideas for Select Committees).

Government as a platform

They also point to new ways of thinking about how government, and global bodies, can operate more as platforms. It’s more than 20 years since I and many others first talked about government as a platform. We then meant this in two senses.

The outward looking idea was that government would curate platforms from which citizens could choose the right mix of training, care or support to suit them (as happened with everything from personal budgets to Learn Direct). The inward facing sense was that governments would organise their staff on shared platforms, detailing their skills and experience, so that they could be much more easily pulled together into time-limited project teams rather than ‘owned’ by departments.

But the more radical ideas of government as a platform are worth sticking with, and there is a new sense we hadn’t quite appreciated, of government acting as the curator of ‘intelligence assemblies’ that link together data, analysis, prediction, creativity and memory, and help whole systems to learn.

As we emerge from a decade of austerity, and the protracted paralysis of Brexit, I hope we can raise our sights.

The promise of government in the future

Government organised around intelligence has to be the future. It’s the logical response to more ubiquitous digital technologies and data on the one hand, and more educated and demanding citizens on the other.

It’s bound to be challenging to previous generations, whether traditional administrators brought up to believe that a bunch of clever chaps in the capital city could solve any problem or a more recent generation shaped by the neoliberal orthodoxies of the 80s and 90s who thought that every problem could be solved with the right incentives or contracts. 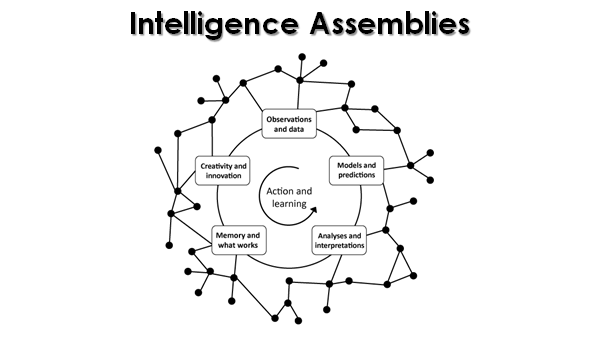 But the promise is that government can become more open, more agile, more responsive; that in every field ‘intelligence assemblies’ – linking data, evidence and knowledge - can become the glue for public services, and the systems they’re part of; that government can in this way come closer to a norm of working with society and the economy rather than always doing things to and for them; and that democracy too can become more high energy, and smart, than is possible with the 19th century model of parties in parliaments and the occasional referendum, that leaves citizens largely passive. 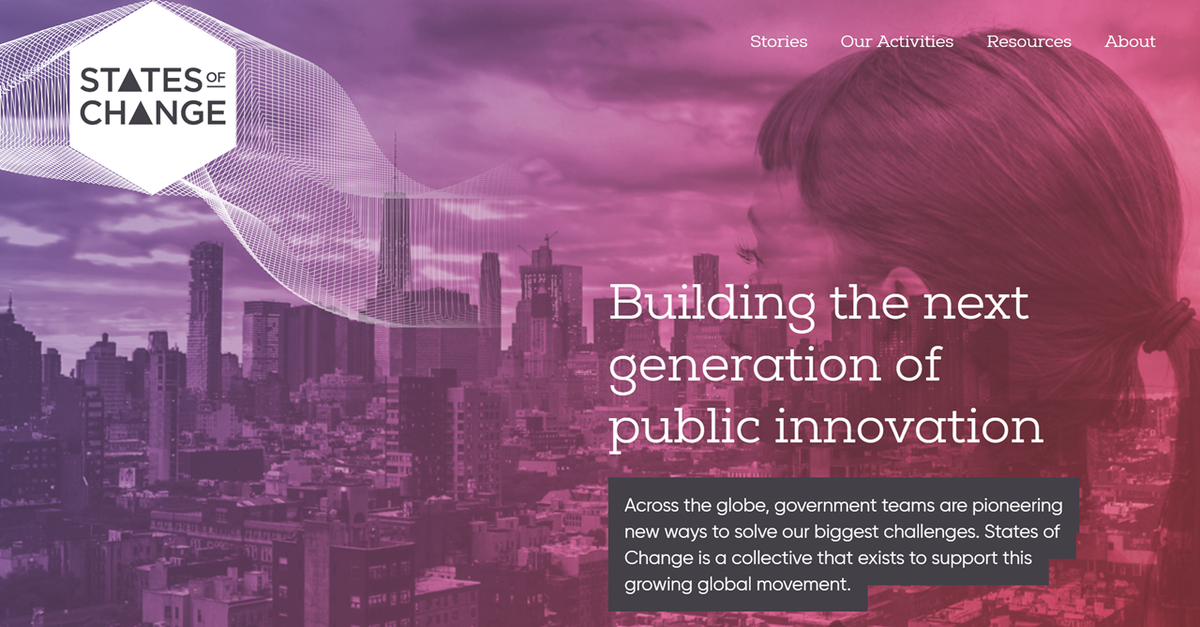 All of these requires new skills and mindsets for both officials and politicians (of the kind we promote through States of Change). But the payoffs make this worthwhile. The quality of government in its widest sense remains the most important single influence on whether people are happy or miserable, prosperous or poor, safe or in danger. Ronald Reagan’s comment that the words ‘I’m from the government and I’m here to help’ are the most frightening in the English language was funny. But once you’ve lived under governments that lack either the will or the competence to help the joke wears off.

As we emerge from a decade of austerity, and the protracted paralysis of Brexit, I hope we can raise our sights. Our event in September will bring together many of the people doing just that. And the publications we will publish then will document the many new tools that governments have at their disposal that can help them keep up with the pace of change, as well as imaginative visions of how government could be different. We hope you’ll find them useful!