Oliver is an independent researcher who specialises in the interactions of new technology and urban society. 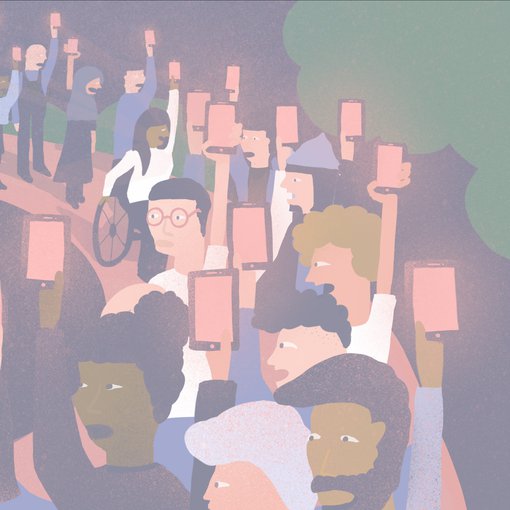 Imagine a future where refugees, asylum seekers or immigrants could use technology to take control of hostile discourse and tell their own stories. What if it was possible for industry and manufacturing to come back to cities, providing new skills and jobs, boosting local economies and reducing environmental footprints, or for digital technologies to be used to reduce food waste and to bring diverse communities together over fresh, good value communal meals?

If these visions for the future seem out of reach, even far fetched, you are not alone. For anyone following current affairs, it can be difficult to think of the future positively. Add technology to the mix and bleak visions - for a future that is dominated by tech giants, where our personal data is in the hands of big corporations and algorithmic decision-making is exacerbating existing inequalities - become even more vivid.

However, we think that another future is possible, and even more: that it is almost here. Thousands of people all over the world are already using technology as a tool for empowerment, education, democracy and community cohesion. Building on their examples and successes, it is easy to get inspired and to imagine how, in the near future, if we scaled up these initiatives and adopted them into the mainstream, our societies and the environment could be transformed.

With this idea in mind, we created the 'People’s Press', a fictional community magazine from the year 2030. The neighbourhood magazine aims to imagine an alternative, not so distant future set in the fictional city of Civitana. It contains visions of what our societies and communities might look like in a decade, and explores what role responsible, ethical and socially beneficial digital technologies might play within them. 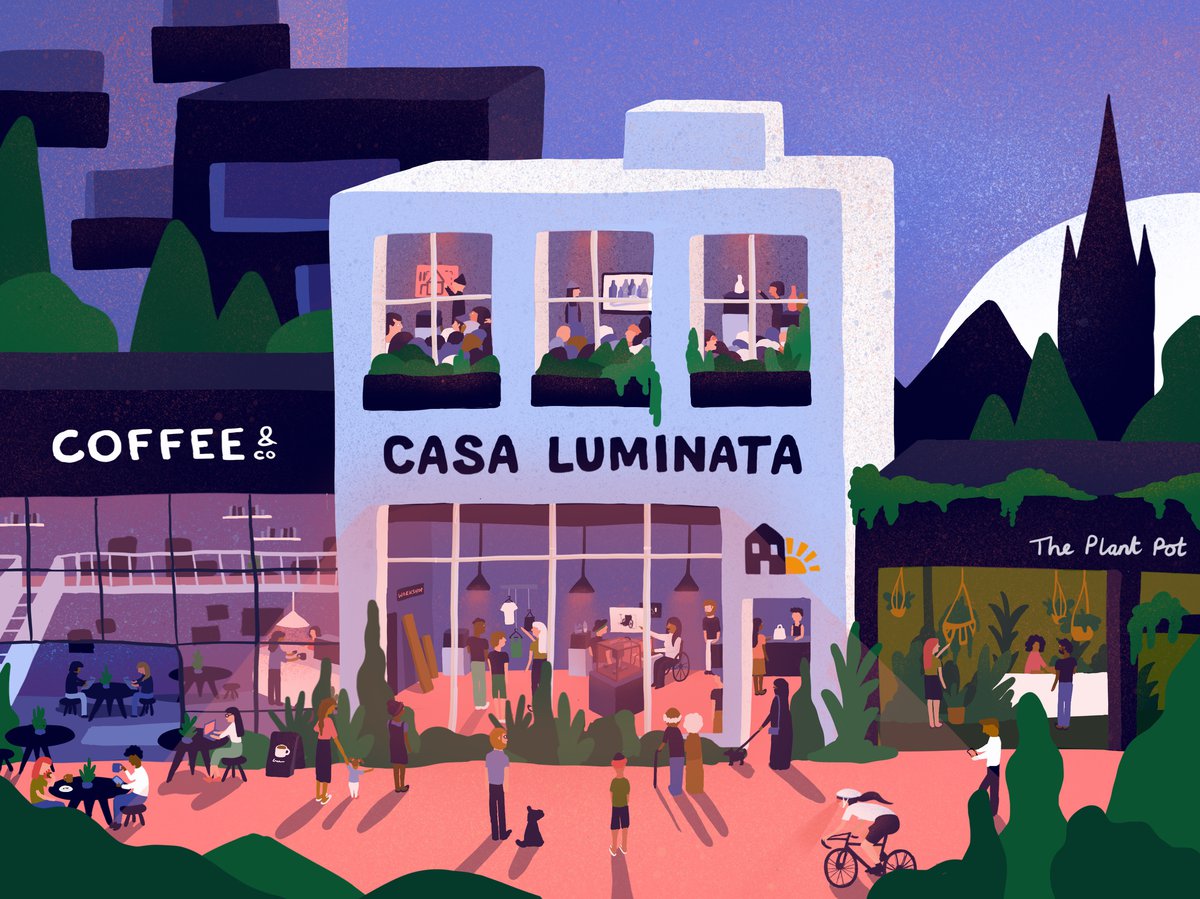 Gathering ideas: background to the magazine

People’s press was created as part of EU funded DSI4EU project, and stems from over six months of futures-focused research that involved over 100 people.

Wanting to make the consultation process more accessible, we also developed a card game, Cards for the future, which we played for the first time at re:publica in Berlin in May 2019 with over 40 people. Based on The Situation Lab’s 'The Thing From The Future', the game is a fun, engaging and quick way of generating a lot of ideas in a short amount of time.

Alongside the workshop and game, we drew inspiration from existing research and literature in the field of tech futures from organisations like Nesta, the Joint Research Centre, the European Parliament, the UK Government, Civil Society Futures, DotEveryone, the Open Data Institute, the Open Knowledge Foundation, Stanford Social Innovation Review, the Berkman Klein Center, the MIT Media Lab and Stanford University. And we developed our own ideas using our workshop and game tools.

We first published the results of our research in “Our tech, our future”, a collection ten positive and inspiring stories exploring how we might be using technology in the year 2030. Just like we did with our game, we wanted to take these stories even further and explore new ways of presenting our research in a more engaging and accessible way, which is how “People’s Press” came about. 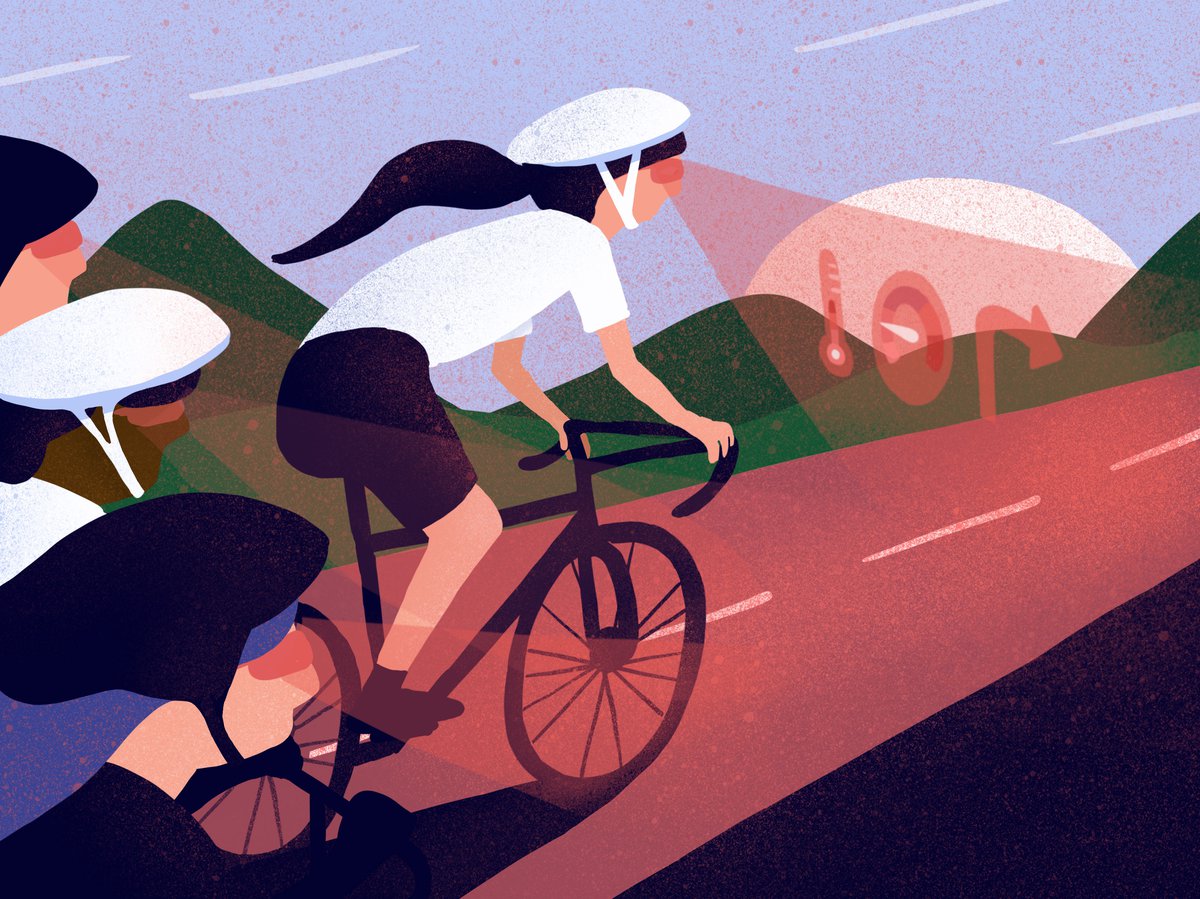 Visiting Civitana: telling stories about the future through a magazine

The magazine is a mixture of news pieces, features, interviews and debates from a place and time where digital social innovation has positively influenced many aspects of urban life and focuses on some of the most inspiring stories from Civitana’s recent history. It delves into the manufacturing revolution, visiting a fab lab in a once run down part of town, meeting the people who made it possible and the people who use it as a workplace. It features interviews with movers and shakers from the community such as Lethabo, who worked on a VR platform to share migration stories and build empathy, and Amelie who initiated the campaign for new employment rights for freelancers and gig economy workers. It shares the experiences of Qarar’s users, the citizens’ jury platform for collective decision making. That doesn’t mean the debates are settled and that everything is rosy: we see that opinions still differ on the widespread use of data in health for example.

We believe that the future isn’t something that happens to us, but something we can actively shape. By sharing a positive vision of a future where technology brings about empowerment, education, democracy, sustainability and social justice, we want to showcase the enormous potential of responsible and ethical technology and get one step closer to fulfilling that potential. We hope you enjoy reading the magazine and that you feel uplifted and inspired to start tackling the big challenges of the present and of the future.

A magazine exploring the use of tech for good in 2030 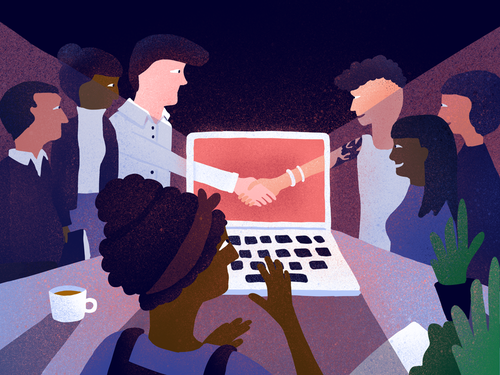 Oliver is an independent researcher who specialises in the interactions of new technology and urban society.

A report that pulls together a collection of stories exploring how we might be using technology for good in the year 2030.
Report
24 June 2019 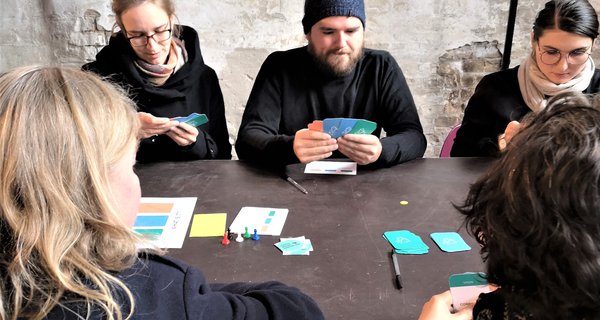 Cards for the Future

The print-and-play edition of 'Cards for the Future', a card game developed by DSI4EU exploring the future of technology and society.
Report
24 June 2019