There are often more resources available than we realise. The key to meaningful change is harnessing them more effectively.
07 October 2020
In Futurescoping
5 min read 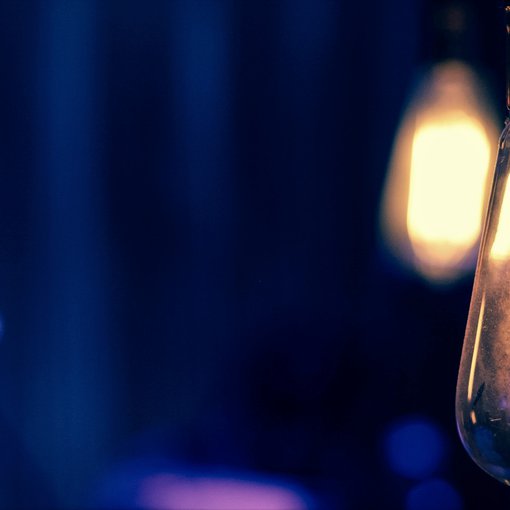 Even without the pressures exerted by coronavirus and Brexit, the list of societal challenges we face in the UK is enough to test anyone’s optimism. Stagnant productivity. Climate change. A broken social care system. Chronic inequality. All of these problems can seem overwhelming and intractable.

Innovation – the creation of new and better solutions – depends on a sense of possibility that things might be different. We need the confidence to dream and imagine. But for that confidence to be more than wishful thinking, it has to be grounded in a belief that we have the resources and ingenuity to match the scale of the challenges we face.

As part of formulating Nesta’s new strategy – due to be published in the new year – I've been reflecting on the resources, capabilities and methods that can help address today’s biggest social challenges. And this process has only reinforced my conviction that large-scale, meaningful change is more possible than ever, if only the UK can use the most important assets available to it – in particular, people, data and money – in more coherent and creative ways.

Combining our most important assets in new ways for greater good

Paradoxically, some of the inspiration for this statement comes from my last big failure.

During my time at the International Rescue Committee (IRC), I worked on an idea to transform the way refugees are resettled so that more countries would open their doors to those fleeing persecution and war. After getting down to the final 10 proposals for TED’s Audacious Project (and being touted around Richard Branson’s Necker Island jamboree of billionaires), ours was the only proposal that came away empty-handed.

The feedback said our idea was a bit too audacious, yet the problem my colleagues and I were trying to solve was quite simple. Despite the slogans, the political reality is that refugees are not often welcome. Still widely misunderstood as a drain on public services and the state rather than contributors, they can be seen as strangers rather than ‘one of us’. Clearly, there is an economic argument to be won – but more importantly, human connections to be built.

The first part of our proposed solution was based on mobilising people. In Canada, a refugee is sponsored by a handful of citizens (as opposed to the US system of social workers resettling refugees). More than 2 million people – some 7 per cent of Canada’s adult population – have signed up to help refugees learn the language, get jobs and build relationships. On average, this has decreased the time it takes refugees to get a job by 61 per cent, and nearly doubled their earnings. Furthermore, creating a large minority of committed advocates has built up social bonds and political support for refugees which have enabled the Canadian government to open up more places for those in need.

The second part of our proposal was fuelled by data. Looking at outcomes for refugees in different parts of the world, it became clear to colleagues at Stanford University’s Immigration Policy Lab that refugees placed in different cities have markedly different outcomes – and that different people (depending on a whole host of characteristics) do better in different locations.

To exploit this, they created an algorithm to place refugees in the city that best matched their personal characteristics. In the US, it was estimated that refugees, if placed using the algorithm, would be 40 per cent more likely to be in work 30 days after entering the country; in the Netherlands, that figure rose to 70 per cent. Randomised controlled trials were started to validate these results; the hope is these will prove that using data to place new arrivals increases the speed and size of their economic contribution.

The power of this proposed solution was as much in the combination of elements as any single aspect.

The final aspect of our proposal concerned money. While refugees on average become net economic contributors by their eighth year in a country, the initial costs of bringing them over and providing housing and basic services are typically around $20,000. Rather like a social impact bond, our idea was to use private capital (of which there is a glut) to fund this resettlement – based on the projection of future contributions. In addition, we believed this approach would improve the accountability and performance of refugee resettlement programmes.

The power of this proposed solution was as much in the combination of elements as any single aspect. Using data to smartly place refugees could make the financial investment pay off sooner. The human connection of having ordinary citizens welcome refugees would be enhanced if they too were identified and matched algorithmically. Rather than urging politicians to show more courage and political will to resettle refugees, the aim was to build the social, economic and financial case for resettlement and thereby shift the political dynamic. So while our idea may have been audacious, it had huge potential for large-scale impact through the use of existing resources, applied in new ways.

What can initiatives such as this tell us about the state of innovation for social good? I think that, while fatalism about the potential for progress sets in when there is a poverty of resources and political will, in reality there are often more resources available than we realise.

Looking at the use of these key innovation assets across the field of social innovation, and building on Nesta’s pioneering work over the past two decades, we can draw the following conclusions:

To sum up, the fields and capabilities within behavioural insights, human-centred design and data science have grown far more mature and sophisticated – and the opportunity now exists to apply these ideas, with greater rigour, intensity and scale, to some of the defining challenges that face the UK. Harnessing people, data and money should be at the heart of these efforts (and next time, I’m coming back with an Audacious Project prize …). 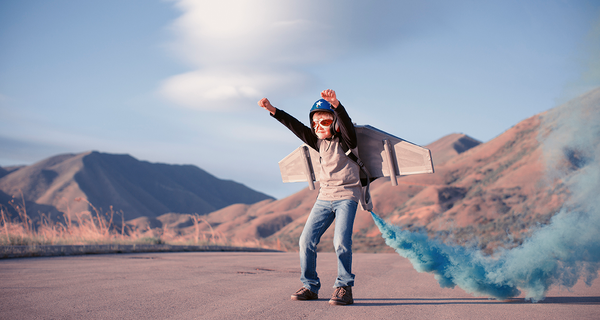 An introduction to our strategy

Our Chief Executive, Ravi Gurumurthy, explores the new solutions that must play a key role if we are to build a fairer, healthier, more sustainable future - and how we can tell what good innovation looks like.
Blog
18 November 2020 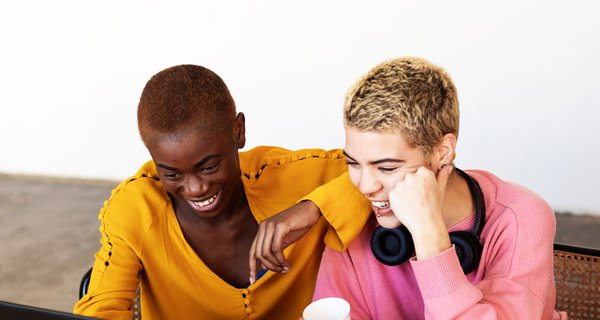 Our aim is to advance equity, diversity and inclusion in every dimension of what we do, and hold ourselves accountable for the results
Blog
24 February 2021