Are we on the cusp of a big increase in public investment in research and innovation? To the surprise of some, Boris Johnson’s government has continued to support the target his predecessors set to raise public and private research and development (R&D) investment to 2.4 per cent of GDP by 2027. Reaching it will require a big injection of public money. Some projections suggest public spending on R&D might need to rise to £20 billion per year, roughly double current levels.

Innovation policy isn’t usually a political hot potato. But doubling investment in this way would bring it more into the public eye, and policymakers will need to make a good case as to how this investment benefits the public.

Nesta argues that any increase needs to be accompanied by rebalancing, so that spend not only increases overall prosperity, but is directed towards solving society’s biggest problems, and benefits as many people as possible.

We have developed six recommendations for how the Government must rebalance public R&D spend in order to Fuel the Future of UK innovation. Among these, we argue that the government should direct 20 per cent of public R&D funding (potentially £4 billion per year in 2027) towards mission-oriented innovation.

If there’s an idea that’s captured the imaginations of innovation-minded politicians over the last few years, it’s missions. Thanks in large part to the work of Mariana Mazzucato and the Institute for Innovation and Public Purpose, mission-oriented innovation is firmly on the innovation policy agenda around the world.

The idea of mission-oriented innovation policy is to direct innovation towards specific aims. Missions aim to “galvanise different actors and sectors across the economy to work together to solve problems”, by setting clear, measurable goals. The classic example is the “national goal” set out by President John F Kennedy in 1961, to land a man on the moon and return him safely to Earth. But advocates argue that modern missions should be framed around societal, rather than purely technological, outcomes - stopping people dying from cancer, for example, or ridding the oceans of plastic.

The UK was an early adopter. In May 2018, the UK government announced four missions linked to the Industrial Strategy. A fifth followed in December the same year. In brief, these are:

The current EU research commissioner Carlos Moedas has also enthusiastically embraced the concept, and missions will feature in the EU’s research and innovation funding programme for 2021-27, Horizon Europe.

Now we need to go from enthusiasm to implementation

Mission-led innovation policy isn’t new. Missions of the past - like putting a man on the moon, accelerating vaccine development, and (ahem) creating an atomic bomb - can provide some lessons in how to deliver them.

But modern innovation missions are, arguably, much more ambitious in scope than their predecessors. Their mission statements are not simply framed in technological terms, but in terms of outcomes for people and the planet - transitioning to a net-zero carbon economy, or helping people to live longer. And the innovation policy community knows far less about how to deliver missions of this kind.

This is starting to become clear as policymakers try to move beyond general enthusiasm for missions to practical steps forward. In the EU, officials are still at an early stage in working out how missions will be designed and delivered. While they’re seen as a centrepiece of the programme, Horizon Europe does not have a specific budget line for missions. Instead, they’re likely to be funded mainly from a pot for ‘societal challenges and industrial competitiveness’, where they will be competing with a wide range of other priorities. This pot will be worth roughly EUR 57 billion in total, but politicians have agreed that only a maximum of 10 per cent can be spent on missions, at least for the first three years of the programme.

The risk: missions won’t change anything

With funding and delivery mechanisms unclear, the risk with innovation missions is that they won’t really change anything. Instead, existing investment in related themes will simply be rebadged as ‘mission-oriented’.

This is not just a problem for the EU’s R&I programme, but for the UK too. Here, cross-departmental teams have been set up in government to develop delivery plans for each of the five missions, and civil servants have been working with Mazzucato and colleagues to flesh out some details through the Commission on Mission-Oriented Industrial Strategy, which released its report in May 2019.

However, as yet, there are no published plans for mission delivery. And at present, it’s unclear how mission-related activity will be resourced.

The UK does have a ‘mission-oriented’ innovation fund: the Industrial Strategy Challenge Fund (ISCF). Launched in 2017, it funds businesses and researchers to work on ‘industrial and societal challenges’. Each of these is led by a challenge director whose role is to determine how funding will be used. So far, ISCF has been allocated to a range of ‘challenge areas’ such as battery production, driverless cars, audience of the future, transforming food production and commercialising quantum.

The ISCF is certainly a novel funding mechanism for directing innovation investment. However, its links to the five innovation missions are less clear. Of the 22 ISCF challenge areas announced so far, just six (healthy ageing; accelerating detection of disease; driving the electric revolution; Faraday battery challenge; industrial decarbonisation; from data to early diagnosis and precision medicine) are highly relevant to the missions, and these in total account for around 35% of planned ISCF funding. Even if the whole ISCF was focused on missions, in 2019/20 this would only total around £487 million, or 5 per cent of total government R&D investment.

We won’t transform systems on a shoestring

Realising grand ambitions of the type envisaged in innovation missions will take more than investing in a few high-potential projects. Missions imply redirecting whole innovation systems towards specific goals. This means bringing in new players, incentivising those already in the field to change what they are doing, and getting parts of the system to work together in new ways.

Moreover, societal missions - by definition - are not amenable simply to tech fixes. Increasing healthy life expectancy, for example, means changing lifestyles, improving environments, transforming working conditions and changing the way public services operate. Funding for innovation missions therefore needs to reach beyond the incumbents - the problem of measuring longitude at sea, after all, was solved by a watchmaker, not a scientist. It also needs to lever in investment from other sources (the EU envisages working closely with philanthropic foundations in delivering Horizon Europe).

Missions are intended to inspire, and government also needs to invest in getting the public involved. This should include, as the EU is proposing, giving the public a role in choosing missions.

Finally, as Mazzucato points out, missions imply risk. Not only do we not know which technologies will succeed, we don’t know which policy approaches to delivering missions will work. We need to invest in evaluation and capability development, and possibly even new institutions to help implement missions.

All this suggests that missions can’t be delivered simply by allocating some funding to them from ISCF. They need substantial investment in both research and innovation and complementary investment to build capabilities, strengthen relevant parts of the innovation ecosystems and engage the public.

Future missions should involve the public

Arguably, the current UK missions aren’t quite right. They’re a mix of old style and new style missions - some framed as technological problems, some as societal outcomes. We’d like to see the public involved in defining future missions, so that they genuinely inspire enthusiasm and address problems that feel important to people in the UK. If we believe in the potential of mission-oriented innovation, we need to give it a chance to succeed. This means redirecting resources to missions, not just rebadging existing funding. 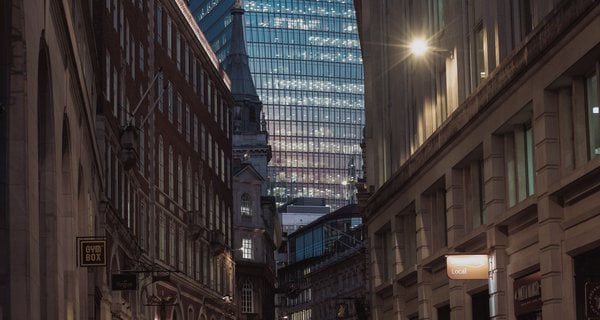 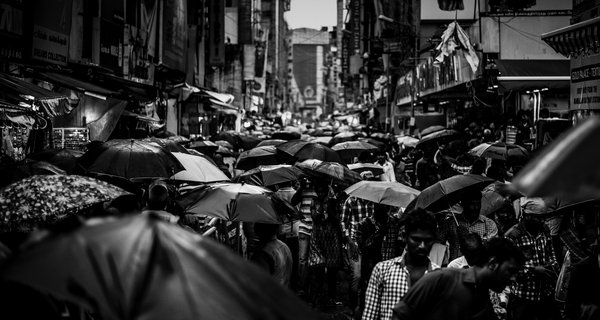 Nesta’s inclusive innovation team looks at who gets to benefit from government investment in innovation, and how policies and institutions can be improved so that the risks and rewards of innovation are more equally sha… 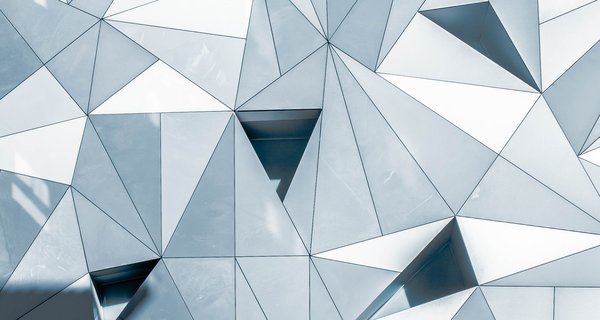 Mission-oriented innovation policy is back on the agenda, gaining more and more traction among both innovation policymakers and practitioners. Albert Bravo-Biosca and Teo Firpo explains how and why experimentation is im…