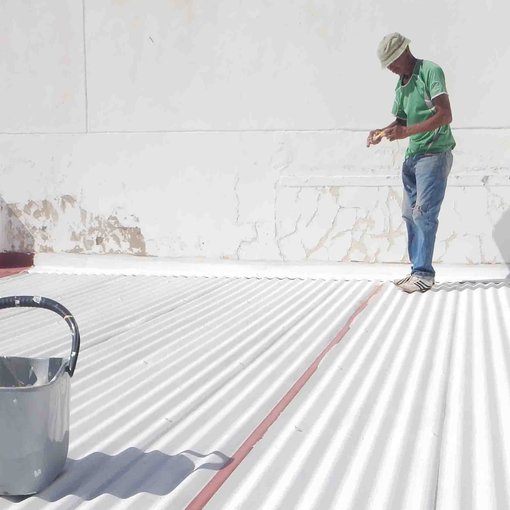 The Million Cool Roofs Challenge has just been announced at the Meeting of the Parties of the Montreal Protocol to Protect the Ozone Layer in Quito, Ecuador. The Challenge is a $2 million initiative run by the Kigali Cooling Efficiency Program (K-CEP), the Global Cool Cities Alliance, Sustainable Energy for All (SEforALL) and Nesta’s Challenge Prize Centre to kick start the widespread deployment of ‘cool roofs’ in developing countries suffering heat stress.

Nesta works to understand and apply innovation to tackle major societal challenges, and there is arguably no greater challenge facing society than climate change. According to NASA, seventeen of the eighteen warmest years on record based on global surface temperature have occurred since 2001. Slightly warmer temperatures might seem like a welcome change in England in November, but hot countries are seeing an increase in frequency of deadly heatwaves, such as that which lead to the death of over 60 people in Karachi earlier this year.

This underlines the importance of access to cooling, including air conditioning and refrigeration, lack of which has serious and wide-ranging negative effects, from the health of individuals to the productivity of whole economies. This has been highlighted in a recent report by SEforALL and K-CEP. The report estimates that in low-income countries there are over a billion people with no or limited access to air conditioning, and even more who only have access to extremely inefficient air conditioners, which can be costly to run and consume large amounts of energy, leading to increased greenhouse gas emissions. There is an urgent need for sustainable, affordable and effective cooling solutions.

What can we do about this?

There is clearly a need here for innovation, but sometimes the innovation required doesn’t have to be about new products or technologies, but rather new ways to diffuse and scale existing solutions. In the case of access to cooling, one existing approach that has proven to be very cost-effective and sustainable is the use of highly solar reflective ‘cool’ roofs. Increasing how much solar energy is reflected or emitted back by a building’s roof has been shown to decrease the temperature in the room below by several degrees, which can make a huge difference to the comfort of the inhabitants and the energy use of the building.

Furthermore, if these solutions are deployed at scale in a single city or region they can have a net effect on the external surrounding temperature, reducing the ‘Urban Heat Island Effect’ that makes cities several degrees warmer than surrounding countryside. Cool roofs have been extensively applied in the US, notably in major initiatives in New York and California, but they are yet to see large scale uptake in low and middle-income countries.

The use of cool roofs seems like a no brainer for improving access to cooling and reducing energy use. Indeed the materials that increase the reflectance of roofs (usually special coatings that can be applied like paint) are well understood and widely available in high income countries. But in a developing country context there are barriers such as awareness of the approach, access to the appropriate materials and best practice, access to finance, a skilled labour pool to apply the technology, and understanding of the most effective policy frameworks. The solutions are there but deploying them at scale remains a significant challenge.

How can we scale these solutions?

Enter the Challenge Prize Centre, who are working with the Kigali Cooling Efficiency Program, the Global Cool Cities Alliance and Sustainable Energy for All on the ‘Million Cool Roofs Challenge’. This $2 million global competition calls on innovators to come up with the most effective way to rapidly scale up the deployment of cool roofs in developing countries, with the ultimate aim of seeding a transformation in access to sustainable cooling (including, ultimately, a million cool roofs). Answers could come from anywhere, but it’s expected that this programme will involve NGOs, city and national government, researchers, international organisations, materials suppliers and property developers. Most likely entries will be from consortia made up of several of these.

The Challenge will award ten grants of $100,000 to support entrants to find a way to scale up cool roofs, with the model judged most effective and transferable being awarded a further million dollars in March 2021. To win the prize, the model should demonstrate its effectiveness by leading to the deployment of at least one million square meters of cool roofing by 1 December 2020.

More information about the challenge, including eligibility, timeline, and a call to register interest, can be found on the Million Cool Roofs Challenge website.

For more information about the challenge, visit the website or get in touch by emailing [email protected] 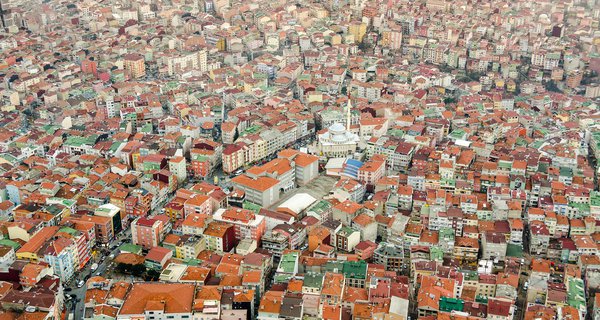 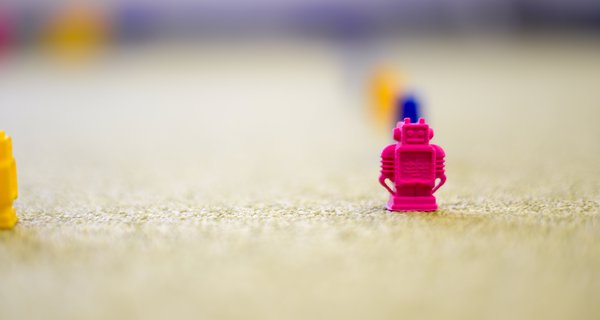 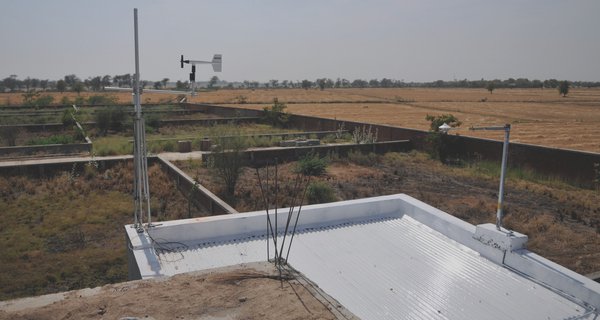