And what else did our large-scale analysis tell us?
17 July 2019
In Education Innovation policy
5 min read 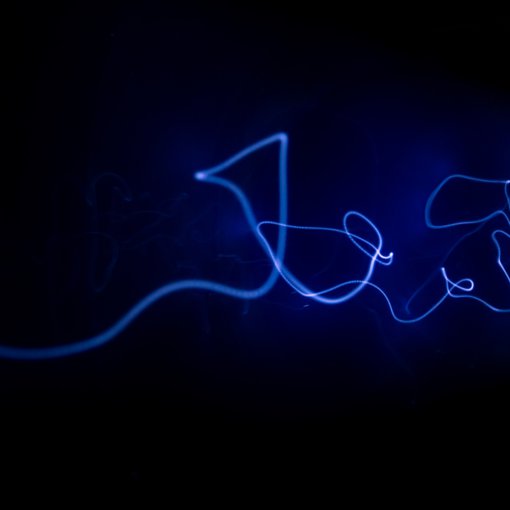 Artificial intelligence (AI) increasingly mediates our social, political, economic and cultural interactions. From improved medical applications to self-driving cars and smart cities, AI has the potential to transform our digital, physical and social environments. However, the same technologies can be used for mass surveillance, computational propaganda and biased, discriminatory decision-making. To reduce the risk of unfair outcomes and ensure that the benefits of AI are widely shared, we need a diverse workforce to develop this technology, measure its societal impact and design ethical frameworks to oversee its applications.

The urgent need to diversify the sector is getting increasing policy attention, with promising initiatives from the government pledging £13.5 million in new funding for conversion degrees to meet the skills shortage and funding for 1000 scholarships for people from underrepresented groups. But, why, despite decades of programmes and policies aimed at closing the diversity gap in tech, hasn’t more progress been made? As the AI Now Institute’s 2019 report highlights, ‘existing methods have failed to contend with the uneven distribution of power… The AI sector needs a profound shift in how it addresses the current diversity crisis’.

We conducted a large-scale analysis of gender diversity in AI research using publications from arXiv, a repository with more than 1.5 million preprints widely used by the AI community. We aim to expand the evidence base on gender diversity in AI research and create a baseline with which to interrogate the impact of current and future policies and interventions. To achieve this, we enriched the ArXiv data with geographical, discipline and gender information in order to study the evolution of gender diversity in various disciplines, countries and institutions as well as examine the semantic differences between AI papers with and without female co-authors.

Secondly, we aim to bring the prominent female figures we identified through the analysis into the spotlight, hear how our findings resonate with their experience in the sector and develop a greater understanding of the cultural and institutional factors that determine gender diversity in the field.

This report adds detail to existing findings in wider tech sector studies that workforce diversity has stagnated, now on-par with the 1990s in relative terms within AI. We discussed the findings with Mihaela Van Der Schaar, the most-cited female AI researcher in the UK from the data set. Encouragingly, Professor Van Der Schaar did feel that her presence in the field is starting to be recognised, with much of her early work only now gaining more attention, having begun her career in 2003, ‘I think that part of the reason for this is because I am a woman, and the experience of (the few) other women in AI in the same period has been similar.’ Describing herself and many of her female colleagues as ‘faceless’, she suggested that the work of celebrating leading women in the field could have a positive impact on the representation of women, as well as the disparity in the recognition that these women receive. This suggests that work is needed across the pipeline, not just with early-stage invention in education, but support for those women in the field. She also highlighted the importance of open discussion about the challenges women face in the AI sector and that workplace changes such as flexible hours are needed to enable researchers to participate in a fast-paced sector without sacrificing their family life.

At the institutional level, disparities between different universities and companies internationally show how significant cultural factors and regional policies are as drivers of gender equality, with The University of Washington shown to be the only university with more than 25 per cent of publications co-authored by women, and the lowest in the top 35 being ETH Zurich with just 10.15 per cent. We discussed this with the University of Washington’s Eve Riskin, Associate Dean of Diversity and Access in the College of Engineering. Riskin described the ‘toxic environment’ and pervasive imposter syndrome experienced by much of her female faculty. She highlights that “research has shown female undergrads achieve more under female faculty”, meaning that, just as Van Der Schaar suggests, professional development policies for female faculty aimed at creating a culture of support and retention, will play a key role in closing the gender gap, alongside interventions for students and educational system change. More research is needed to identify the environmental and local factors that have an impact on the career trajectories of female and male researchers, including recruitment and retention.

This report also offers new evidence to demonstrate the impact that female researchers have on the type of research taking place. Women are at least as capable as men in contributing to technical topics while they tend to contribute more than men to publications with a societal or ethical output. This ratifies Nesta’s belief that broadening participation in innovative industries, such as AI, does not just benefit those previously excluded and suggests that by diversifying the inputs (through the presence of women) we diversify the outputs (more publications in differing fields).

Some of the leading AI researchers in the field shared their opinion on this: Petia Radeva, Professor at the Department of Mathematics and Computer Science at the University of Barcelona, was positive that the increasingly broad domains of application for AI and the potential impact of this technology will attract more women into the sector. Similarly, Van Der Schaar suggests that “publicising the interdisciplinary scope of possibilities and career paths that studying AI can lead to will help to inspire a more diverse group of people to pursue it. In parallel, the industry will benefit from a pipeline of people who are motivated by combining a variety of ideas and applying them across domains.” However, we must consider the drivers of this trend, which sits in tension with the known hierarchy in the field between applied roles and more ‘basic’, statistical roles, traditionally considered superior. Qualitative research through surveys with women in the field would help us to understand how independently women move into these fields.

Our report expands the evidence on gender diversity in AI research and provides a baseline against which progress can be tracked. In the future, we will explore the temporal co-authorship network of AI papers to examine how different the career trajectory of male and female researchers might be, potentially survey the AI researchers on arXiv and investigate the drivers of the diversity gap in more detail through our innovation mapping methods. We also plan to extend this analysis to identify the representation of other underrepresented groups.

However, we know that pipeline studies alone cannot address the problem, with problems of diversity deeply connected to issues in the education system, intersectional inequalities, workplace practices and persistent stereotypes around identity. We hope that by extending our analysis and engaging with leading figures in education, skills and innovation policy, we can begin to understand in more detail the social and institutional determinants of gender diversity in AI and identify effective interventions to improve it.

If you are a young person or want to inspire 11-16 year olds to use STEM, entrepreneurship and innovation to tackle social issues, explore our Longitude Explorer Prize 2019, focused around using Artificial Intelligence to improve the lives of others. 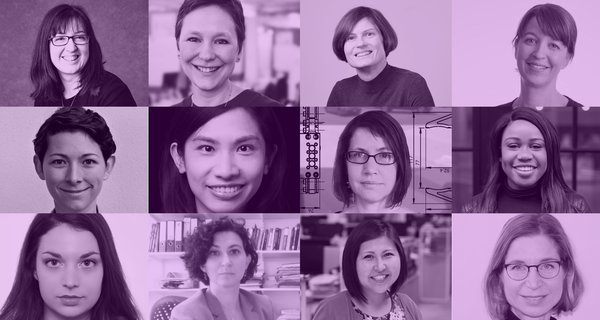 Intelligence as an outcome not an input 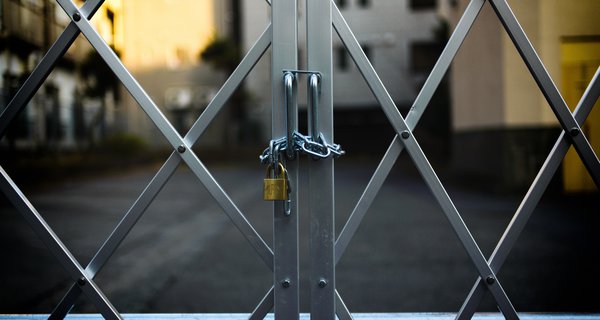 How assumptions, blind spots and a lack of diversity make for unequal innovation
Blog
18 February 2019