How do we get people Home Safe, Sooner from hospital?

Charli was a Programme Manager in the Health Lab.

How do we get people Home Safe, Sooner from hospital?

Last year, the People Powered Results team launched a 100 Day Challenge in Stockton on Tees, focusing on personalising care for people who were frail and over the age of 65.

Less than 18 months later, the Guardian celebrated the achievements of one of the teams participating in the challenge for their innovative approaches to integration, which led to a 35% decrease in delayed transfers of care from hospital compared with the same period from the year before.

The 100 Day Challenge is an innovation method used by Nesta which focuses on creating the right conditions for frontline teams to test new ideas at pace. Three frontline teams took on the challenge in Stockton of testing the personalisation framework from NHS England’s Integrated Personal Commissioning and putting into everyday practice.

In the team based in the hospital, this evolved into a campaign called Home Safe, Sooner, promoting personalisation across the hospital to ensure that people were enabled to safely return home after a hospital admission as soon as possible.

So how did it all start? I was their coach during the 100 days and here are some of my insights and observations on the team’s progress:

It wasn’t all plain sailing, but there were certain conditions which helped the team to overcome any storms quickly:

The team embraced the challenge, and by Day 100 noted a 35% decrease in delayed transfers of care from hospital compared with the same period from the year before. Not only were people getting home safe, sooner, but there were knock on effects that were felt across the system, with staff feeling empowered to collaborate and challenge their traditional ways of working; a shift in relationships, allowing for more regular, open and honest conversations; and motivation to be creative, positive and focused on improving the experience for people in their care. These shifts aren’t as easy to measure, but were crucial to the team’s work, and were key to their success.

When the challenge came to an end, the team continued to work together, committing to embedding these conditions and spreading them wider across their organisations for more people to benefit. Since then, they have won a North East, Cumbria and Yorkshire and Humber Commissioning Award for Best Integration Project and a Skills for Care Accolade for Most effective approach to integrated new models of care.

Making this kind of impact is not easy, but we know it’s possible if frontline practitioners, people and leaders come together to support the testing of new ideas.

With our People Powered Results work, we want to support collaborative efforts which enable transformations like this to happen at pace, and put people and communities at the heart of their health and care.

Health Lab’s vision of People Powered Health continues to inspire innovations like this across the health system, with a number of ongoing projects in personalisation. We’d love to hear from you if you’ve had experiences of these conditions for change and how they’ve played out for you. Get in touch with us at [email protected] to get involved.

Charli was a Programme Manager in the Health Lab. 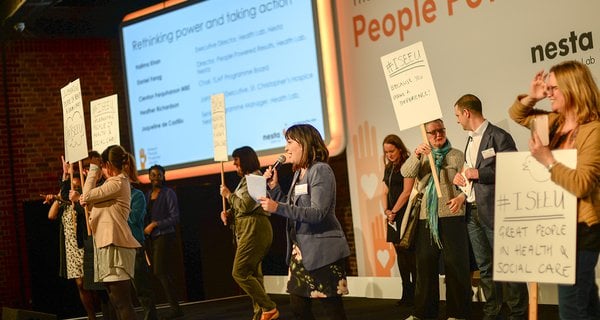 Personalising care: Insights from the frontline

Personalising care for people requires frontline practitioners to make transformational shifts. What are these shifts? How do they happen? What helps and what gets in the way? 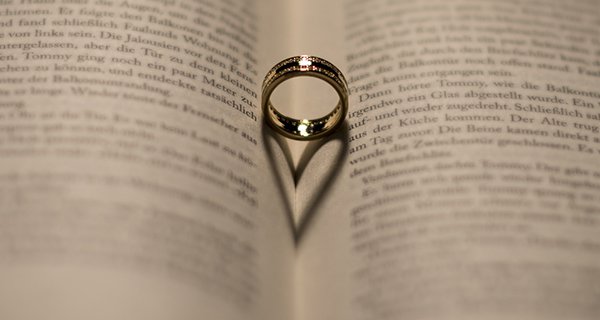 An unlikely sidekick for transformation efforts: on tour with Gollum

Julie Farley, Chief Officer at The Bureau in Glossop, reflects on an unlikely ally to support system-wide transformation efforts in health and care... Gollum!