Four years on, the learning disabilities charity discusses the benefits of making the New Radicals list in 2014
20 April 2018
In Health
2 min read

Stay Up Late is a small, grassroots charity based in Brighton and Hove. Our mission is to enable people with learning disabilities to lead active social lives.

It was all thanks to the punk band I was bass player in that the charity came about in the first place. 'Heavy Load' was made up of three men with learning disabilities and two who were working as support workers.

The band formed in 1997 and we played all over the UK. What used to really irritate us, though, was seeing our fans being told to leave at 9pm, usually before we were on stage, because their support staff couldn’t work late. We decided to do something about this; so in 2006, we set up the Stay Up Late campaign. After 15 years of anarchy and mayhem, the band finished in 2012. By that time, I wanted to turn the campaign into a charity to continue the work we’d started.

Stay Up Late works to reform inflexible and restrictive support systems that prevent people with learning disabilities from having active social lives. Of course, that spirit of punk still runs in the charity’s DNA — we’re always aiming to be direct, disruptive and make change happen 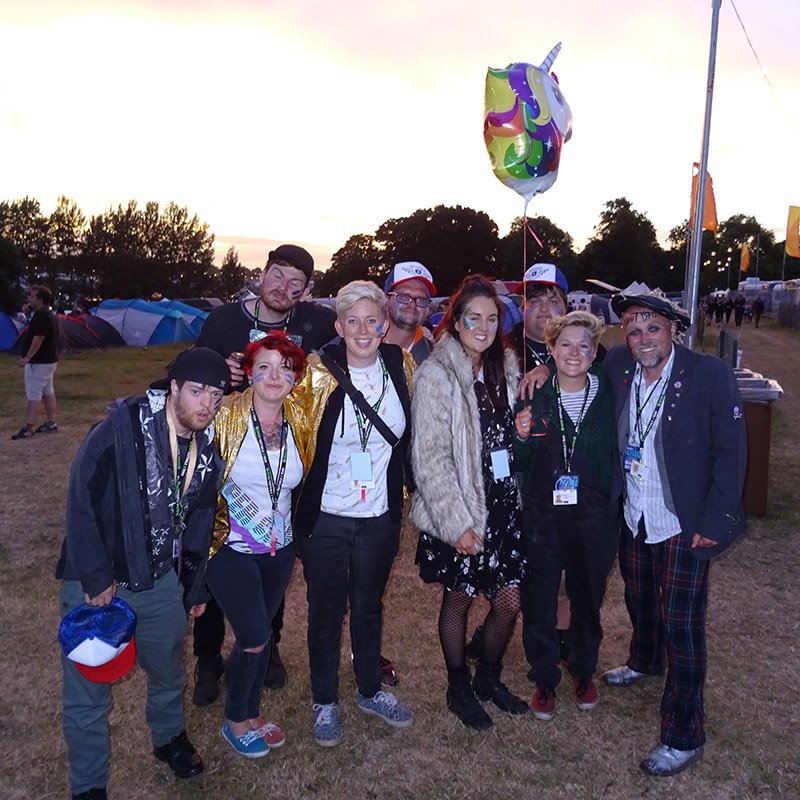 Launched five years ago, our volunteer befriending project, Gig Buddies, matches up socially isolated people with learning disabilities and/or autism with a volunteer who loves the same kind of music, so they can attend mainstream gigs as friends. It not only enables socially isolated people to attend mainstream gigs and see their favourite bands, but also makes the act of volunteering as easy as possible by turning a gig into a potential volunteering opportunity for music fans.

I call Gig Buddies ‘serious fun’ – it’s a fun project for everyone involved but underneath it all is the intention to address some really serious outcomes: to enable people with learning disabilities to lead active social lives, have real choice about the way they lead their lives and develop confidence to access mainstream activities in their communities. 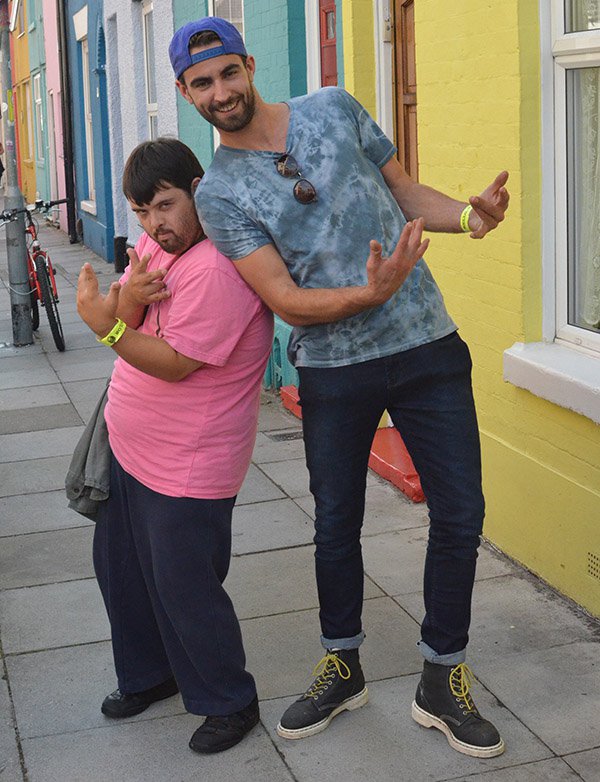 What inspired me to apply to New Radicals was that, as a ‘punk charity’, we see ourselves as radicals; we’re always challenging and trying to disrupt the status quo. What Nesta were asking for seemed to be a perfect fit for our attitude. A friend of mine, Andy Bradley, who was one of the New Radicals class of 2012 also encouraged me to apply.

I am so pleased I did apply to New Radicals; the experience has been totally transformational for our charity

The subsequent coverage in The Observer, and the wide network of radicals has enabled us to form new partnerships and thus franchise our Gig Buddies model in other parts of the UK. It also gave us great recognition.

It turns out some people are a little suspicious of people who call themselves ‘punks’, and so the Nesta stamp of approval may have reassured others that we were more than just a bunch of lairy oiks.

We now have eight partner sites across the UK, one in Australia and more to come online this year. Our future plans are to consider ways in which we could collaborate with new partners who work with different client groups — adjusting our model but sticking true to the central ethos of the project.

I would encourage people and organisations to apply to New Radicals 2018, as the whole experience has opened so many doors for us.

Of course, as a ‘radical’ charity, one of our trustees did comment that we now need to up our game; being officially ‘radical’ has brought new pressures to push things even further.