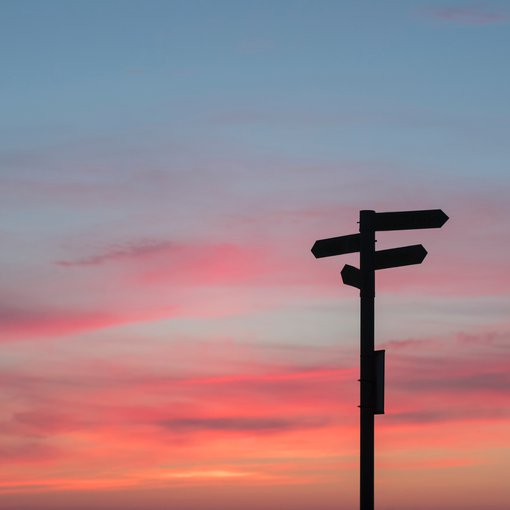 Many kinds of public private partnership have been created over the last 40 years. Some have been designed to build roads or hospitals; some to solve problems; some as a framework for delivering services. They are in use all over the world, from Canada to China.

Not all have worked. Too many turned out to be bad value for money or failed to transfer risk as they had promised. As the National Audit Office (NAO) put it coyly in a recent overview, there is a lack of data on the benefits. Some partnerships were simply too cosmetic. In general, they have worked better for infrastructure tasks with clear boundaries than for more amorphous purposes.

However, a new kind of partnership has been underway over the last year in the UK which may offer an interesting route forward, and point to the next generation of corporate social innovation and a new way of doing cross-sector partnership. This blog describes what it is and what it could become. It’s a complement to a previous blog I wrote about the history of place-based partnerships to tackle social issues.

The Inclusive Economy Partnership (IEP) was initiated by the UK government under Theresa May when she wasn’t being wholly consumed by Brexit. It aimed to bring together government, big business and civil society to work together on quite specific social challenges. The premise was that if they could be aligned, and if support for growing small scale initiatives from the bottom up could be linked to actions from the top down, more could be achieved faster.

The initial areas of action chosen were:

These were fields where all three sectors had a major role to play, but where direct government influence was relatively limited. For example, people with low level mental health challenges are far more likely to need to deal with their employer than they are to receive help from the NHS.

The IEP was launched by Downing Street, Theresa May and the Department for Digital, Culture, Media and Sport (DCMS) in fairly difficult circumstances. Much of Whitehall was focused on Brexit, and there was little spare political capital or attention. But despite these limitations the IEP seems to have struck a nerve, creating a community of people with an appetite for action that cuts across public sector, business and civil society. Much of this was helped by workshops that brought people together to identify specific challenges and potential solutions. As in many cases like this, the personal networks and commitments of individuals often mattered more than the formal organisational commitments.

A clutch of fantastic innovations received some support – and the benefit of attention and recognition. These included 100 new partnerships, funding for 18 innovations reaching at least 50,000 beneficiaries.

The process worked well in distinguishing some impressive real change-makers, like Sacha Romanovich formerly of Grant Thornton and Joe Garner from Nationwide, from others who were more interested in just talking, or promoting their existing CSR projects. It tapped some star quality with Michael Sheen becoming heavily engaged in the work on finance and access to credit; and it also engaged the holders of big funds like Dawn Austwick from Big Lottery Fund and Caroline Mason from Esmee Fairbairn.

What it didn’t do was to get much media traction – which has been hard for most things with so much oxygen taken up by Brexit. And it hasn’t yet really mobilised the other parts of government to engage and adapt policy.

But the process, though a modest first step, highlighted where such partnerships could go in the future if subsequent governments, businesses and civil society actors are serious about aligning their efforts around pressing problems.

In addition to continuing the streams of work of the current IEP future models are likely to need at least the following elements:

The IEP was a distinctively UK approach, but it has parallels with many similar initiatives around the world. In Seoul, for example, the Seoul Digital Forum brings together the big digital companies to ask them what they can contribute to big social goals – education, apprenticeships – with many like Amazon Wholesale Services and Microsoft engaging seriously. Following each forum, the city publishes descriptions of their projects and commitments and puts in place a process to take stock.

In France, Martin Hirsch, a long-standing Nesta collaborator, has also been a pioneer of cross-sector partnerships. Hirsch now runs Paris hospitals having previously run a large NGO and been a minister. In that role he created a remarkable programme to encourage firms to develop lower cost products and services for low income groups who were discriminated in markets (described in more detail in his book ‘Cela devient cher d’etre pauvre’).

The UK also has plenty of experience with different models – like the New Deal for jobs (later renamed the Flexible New Deal) which was overseen by a committee chaired by the then Chief Executive of Sainsbury and had close involvement of employers, charities and government departments.

What we lack are generalisable models of the kind that emerged (for better or worse) around private finance initiatives. So new programmes have to invent their operating systems from scratch – which is time-consuming and inefficient.

New models are needed in part because of the limitations of government. Businesses have huge resources, often highly motivated staff, and a reach that goes well beyond governments. Big firms can be well placed to come up with solutions, especially on issues like mental health where there is both a strong motive for them to improve employee engagement and wellbeing and the opportunity that comes from daily interaction.

But new models are also needed because CSR is problematic. It tends to be marginal in scale, skewed to publicity rather than impact, and often falls well short of basic standards of evidence and evaluation. As a result, it leaves many cynical.

In its future iterations, the IEP could become a transferable model that connects: clear outcomes, a transparent division of labour, mechanisms for taking stock adapting and learning; and playing to the strengths of each party. That might be of interest to whatever shade of government emerges from the turbulence of the next few months. And it could do a lot of good.

While parts of our governing system often seem to be going round in circles, that would be an appealingly positive contrast – with hopefully a strong bias to action and just getting on with it. 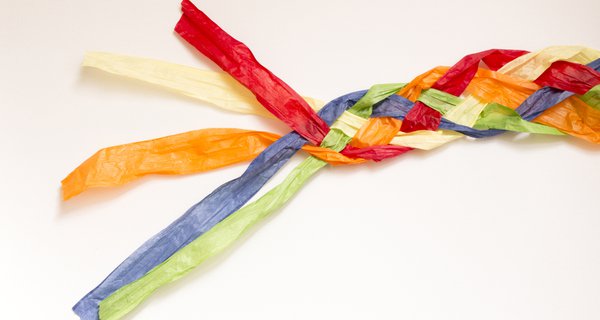 How to achieve large-scale, cross-sector collaboration and collective impact to deal with social problems
Blog
28 January 2016 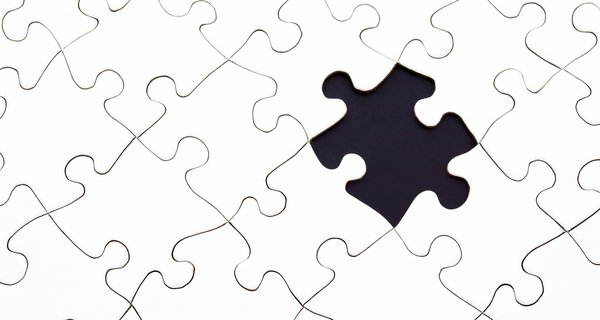 Financial inclusion and capability, transitions to work for young people, and mental health in the workplace require a concerted effort to fix.
Blog
11 July 2018 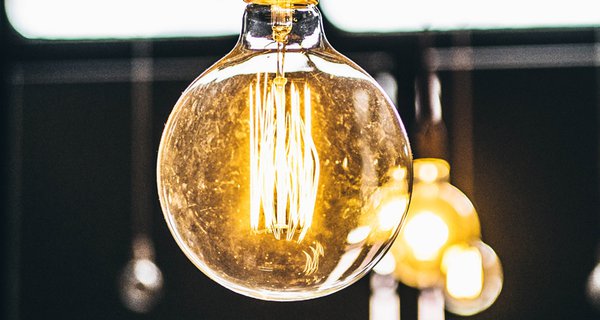 What could the Inclusive Economy Partnership mean for you?

The Inclusive Economy Partnership is searching for the best organisations tackling the challenges of financial inclusion, mental health, and transitions to work for young people.
Blog
16 October 2017