A series about the future of work, by people working on the front-line of technological change in a range of low paid jobs
15 June 2018
In Innovation policy Futurescoping
6 min read

Entrepreneurs are expert storytellers. Their visions of colonies on Mars, AI powered everything and armies of workers with no obligation to provide them basic rights like holidays or the minimum wage are shaping the laws that politicians pass, the funding they make available and the rules they design to govern emerging technologies. We think that it’s time for those who are never given the chance to tell their stories to talk to policymakers about how they see the future.

This essay is the first in a series of articles about the future of work, written by people who are working on the frontline of technological change, in a range of low paid jobs.

In this article, a factory worker whose boss is an algorithm in a headset talks about both the benefits and downsides of technological change. It’s a nuanced set of opinions that disproves the idea that when you talk to the public about emerging technologies like artificial intelligence, all they’ll think about is ‘Killer robots.’

As often when you ask people about their views on technology, they end up looking past the obsessions of policy analysts and entrepreneurs with the latest bit of tech, to discuss more fundamental issues. In this essay, the author worries less about being replaced by a robot, and more about the retirement age creeping ever higher and how he will be able to continue to do his manual job when he’s 70.

You won’t find any radical policy suggestions here. In the process of commissioning and editing this essay, I asked, ‘So, should the government do anything about this then?’ and was met with the response, ‘How should I know, I’m only a freezer picker.’ This essay isn’t written for effect. It’s not the result of a person marshalling their arguments, with a goal in mind - this policy needs fixing. It’s the story of one man, and the effects he sees technology having on his life. 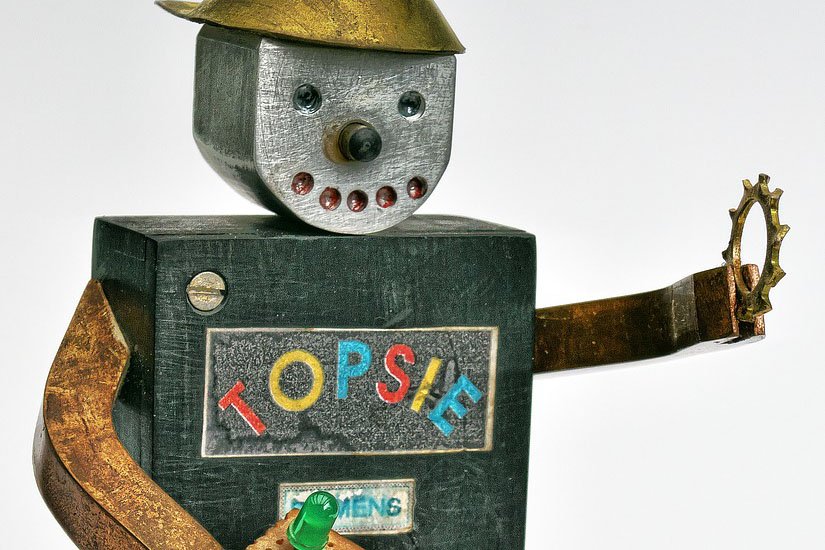 I left school in the year 2000, having failed all of my exams. I was also unable to read and write. The school labelled me an uncontrollable little sh*t who had no interest in learning. But the real reason was that when they stuck a text book in front of me they might as well have asked me to crack the Da Vinci Code. I’m severely dyslexic, something that I didn’t find out until my mid-twenties. The funniest thing of all is that they made me do French lessons, when I couldn’t even read or write in my own language!

Feeling like the education system failed me, this has led me to wonder what the future of education will hold for my children and even in years to come when my children have children. Will they get a better chance to succeed in life than I did?

The way that technology is going, I imagine a future where children are taught by robots in schools and even at home. By then, they should be able to interact with pupils, show support and read emotions. At a minimum, they should be able to perform basic tests which show whether children have learning difficulties, then give them whatever support they need to deal with these problems.

Also, this made me think, what does the future hold for the working class man? One day we will see a world where the taxi driver has been replaced by the self driving electric car which you control by voice command. Imagine this: You get in and you say "take me to the London eye!" then the on-board computer gives you a price and you pay by pressing your thumb on a scanner. This means that taxi firms will no longer have to pay a team of drivers twenty five grand each a year. They’ll just have to pay five staff to run a control room.

I currently work in the freezer department of a distribution centre for a large supermarket chain and I’m sure the the big cats upstairs in the office would replace all the staff with robots if it was possible, as all they care about is making as much money as possible. But I think that it would be impossible for a robot to take over my job: stacking 300 different size boxes from 198 different slots onto different types of pallets ready to be sent to individual stores. It just wouldn’t work.

Even though I don’t think a robot is going to take my job, technology is changing the way I work. In my job I wear a headset that I receive my orders from the stores on. It tells me which slots to go to and how many cases to pick. You talk back to it and tell it how many cases you have taken and then say “OK” then it sends you to the next slot. I don’t mind being told what to do by the headset because if it was a human on my back constantly barking orders at me I would probably end up arguing and losing my job as I don’t like being bossed about.

When I first started working with the headset I would find myself using the lingo when I got home. For example the wife would ask me a question and if I did not hear her correctly I would say to her “Say again” and if someone asked me how many sugars I wanted in my tea I would say “2, OK!” It was like I’d been brainwashed.

What I mainly worry about when I think about my future though is that I will not be able to retire until the age of 67 and there will be no way I will be able to do my job at that age as it is too physically demanding. And it’s not as if I can just go and get myself a nice cushy office job. My brain just does not work fast enough. Or maybe I could have my own robot that could do the job for me?

I can imagine lots of other possibilities too:

Imagine having a health care app on your phone where all you need to do is scan your eyes and the technology can diagnose your illness, sending you the right treatment to your door. This will mean that your local GP will be a thing of the past.

Imagine how clean the air that we breathe will be when the only vehicles on the road are electric.

Imagine a future where kids from working class families get a better chance to succeed in life than their parents, because technology could make a good education available to everyone.

You may think that I am talking rubbish but if someone told me 15 years ago that I would be sat here typing this story via voice text I would have laughed in their face. The way that technology is going, anything is possible.

* This name of the author is a pseudonym, chosen by the author

A note on editing

This essay, like all of the others in this collection, was written by the named author. It's not based on an interview with me. It grew out of a set of discussions, where the author was asked to think what the future of work might look like, based on their own personal experiences with technology. Like all articles that Nesta commissions, from academics, entrepreneurs or policymakers, it has been through an editing process. Some might argue that this interferes with the ‘authentic voice’ of the working class writer. But the counter argument is that we are so used to reading perfectly edited and polished text, that when a person who is unused to writing for publication writes in a way that approximates the spoken word, it can feel so unfamiliar to the reader that it ends up standing between them and the message. We think that the experiences of the contributors to this collection deserve to be read and understood without linguistic barriers. I've tried to stick as closely as possible to the style, rhythm and meaning the author is trying to convey, while making the text as clear and accessible as possible. All edits were agreed with the author prior to publication.

Part of
Common Futures: the future of work, as imagined by working people Everyone Makes Innovation Policy 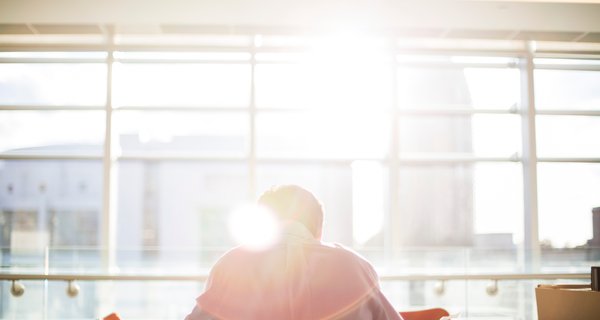 What stories would workers tell policymakers about the future of work if they got the chance?
Blog
01 May 2018 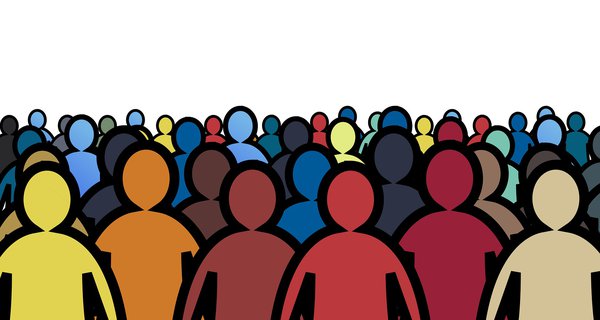