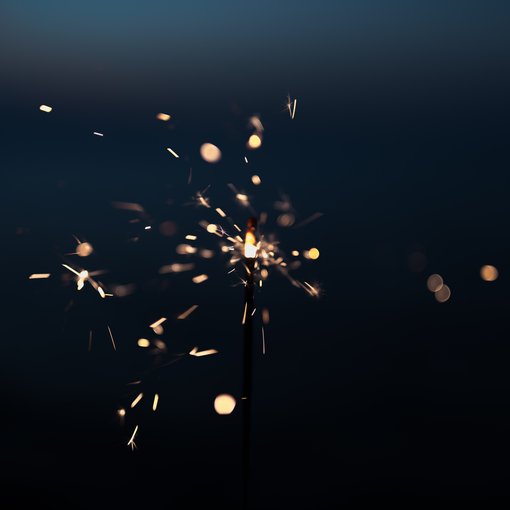 “A revolutionary moment in the world’s history is a time for revolutions, not for patching”

Brexit is a revolutionary moment in the United Kingdom’s (UK) history, offering an opportunity for it to introduce revolutions in to its welfare system.

As it is, this system is not working for millions of people across the country, and requires more than a patchwork approach. 8.4 million people are living in unaffordable, insecure or unsuitable homes. Health spending is increasing, already accounting for 25.9% of total government spending, as are wait times for both urgent and non-urgent care. Almost 40% of people have qualification mismatch for their jobs. More than six million people are employed in occupations that are likely to change radically, or disappear entirely, by 2030. And the news is full of scary stories and studies on how AI is a killer, coming for our jobs.

These problems and fears aren’t new, but they are appearing in new ways so require new solutions.

There are striking parallels with the UK coming out of the Second World War. Housing availability was a major challenge, with 750,000 new homes required to house all of the families in England and Wales. There were new questions around the future of healthcare and who should bear the costs. Women and children lacked access to healthcare, while the emerging middle class and the wealthy were feeling overburdened by rising costs. Skill gaps existed across the workforce, as many of the people who had the proper qualifications were retained by the military and people without the proper qualifications were filling the gaps. People were coming home from the war with hopes of returning to school or upskilling to switch careers. Without universal secondary education, youth weren’t being prepared for the future of work. Worker benefits barely existed. And John Maynard Keynes was writing about “a new disease” that he called “technological unemployment”.

Facing so many challenges in the post-war UK, this was another revolutionary moment in history where a patchwork approach couldn’t cut it.

Policymakers did not shy away from these challenges. Rather, through determination and innovation, they shaped a new welfare state that was right-for-the-times. Sir William Beveridge presented his Social Insurance and Allied Services report to Parliament in 1942, outlining his vision for a new welfare state in the UK. Beveridge outlined three guiding principles for his vision:

Beveridge’s report was used as the basis to design a new welfare state, including the Education Act, which made secondary education free to everyone and created a Minister of Education; the National Insurance Act, which set up a system for sick leave and unemployment benefits; and the National Health Service Act, which created the NHS. The welfare system has not undergone such a radical change since.

Brexit is a revolutionary moment that the Government can seize upon to truly re-examine the welfare state using Beveridge’s three principles.

To start, we need to look at answering some difficult questions. What needs to be done to put a roof over everyone’s heads? How can we improve the delivery and quality of healthcare? Are our children learning the skills, not just the knowledge, they need to be successful? Can we prepare people for new careers before they lose their jobs? How can we design credentials for non-traditional education methods (e.g. bootcamps)? Do we have the right governance to tackle these cross-cutting issues? What are the questions we aren’t asking?

It is time for revolutionary solutions - not for patching up the gaps.

Part of
Future of work and skills