The first-tier cities, especially Beijing, Shanghai and Shenzhen, have drawn most of the attention in analyses of local government incentives for China’s AI development. According to one estimate, these three cities are home to more than 70 per cent of Chinese AI firms, with Beijing at 43 per cent, Shanghai at 15 per cent and Shenzhen at 12 per cent. Given such an unbalanced distribution in their favour, it is no surprise that these cities have also established strong and robust hybridised industrial ecosystems for AI.

For instance, Beijing’s National New-Generation AI Innovation and Development Pilot Zone, announced in February 2019, has provided a supportive environment for corporate and academic joint AI labs. These include research centres, such as the Center for Open Data Research, which works on establishing open data standards, as well institutes such as the Beijing Academy of Artificial Intelligence, which explores issues related to AI ethics and safety. Described by one observer as a ‘first of its kind’ pilot project, Beijing’s AI pilot zone model is being replicated in other municipalities, with Shanghai opening its AI pilot zone in May 2019 and 18 other pilot zones expected by 2023. 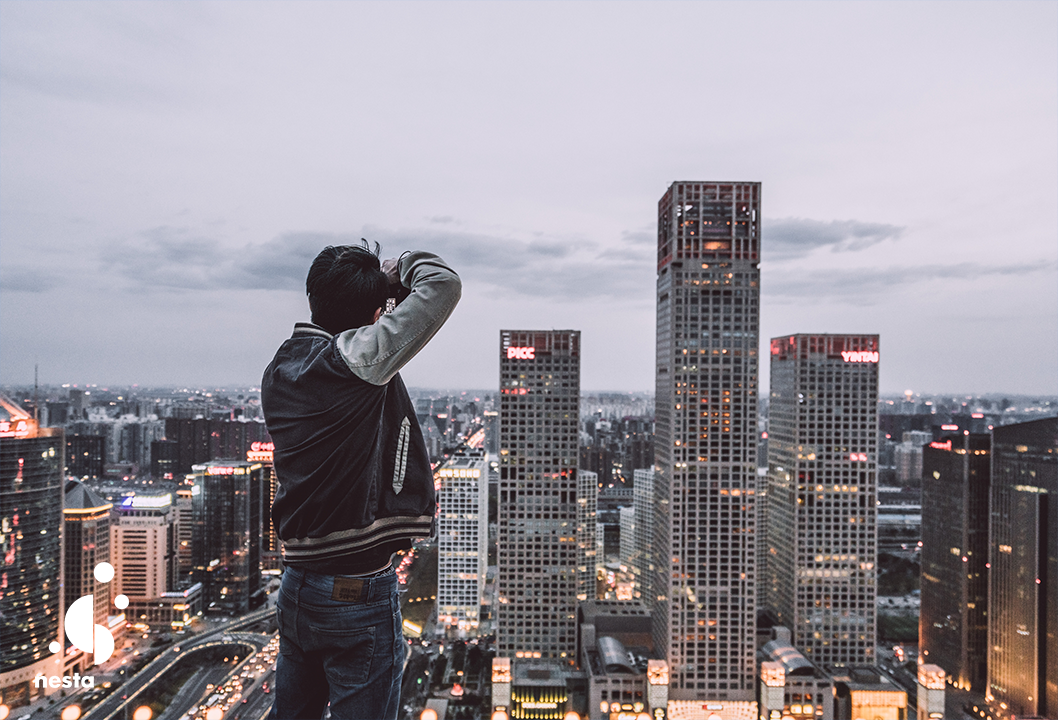 Whether other cities and regions can also support competitive ecosystems for AI development will be a crucial factor in the widespread diffusion of AI advances across China. This essay examines local efforts to build robust AI industrial ecosystems in Hangzhou, in Zhejiang province, as well as Hefei, in Anhui province. Both have the potential to achieve this goal. One ranking of Chinese cities by their development of computing power placed both within the first tier, with Beijing, Shenzhen and Shanghai sandwiched between Hangzhou (ranked first) and Hefei (ranked fifth).