The history of China Speech Valley (中国声谷), in Hefei, the capital of Anhui province, dates back to 2012 when the Ministry of Industry and Information Technology and Anhui province signed an agreement to establish China’s first national-level AI industrial area. In the wake of the AIDP, the Anhui provincial government and Hefei’s municipal government released a flurry of guidelines to support AI development in China Speech Valley, aiming to spend 3.2 billion RMB on intelligent speech technology by 2020. Initial indicators are promising. From 2017–2018 more patent applications came from Hefei than Shanghai or Guangzhou. As of January 2019, China Speech Valley hosted more than 300 companies, including iFlytek, Huami and Tencent’s Youtu lab. 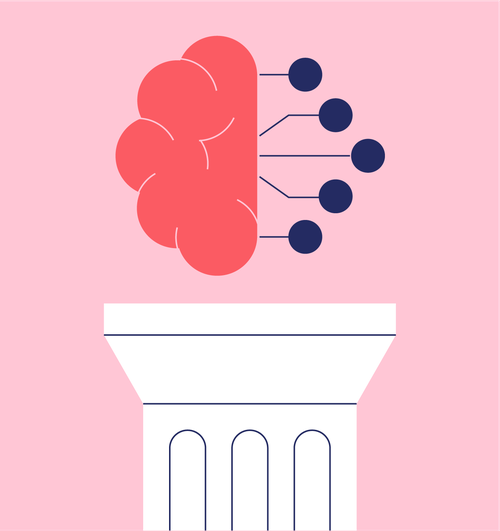 As with Hangzhou AI Town, Hefei’s China Speech Valley contains many of the ingredients needed for successful hybridised industrial ecosystems. Designated as the ‘national team’ member (see Eugeniu Han’s essay on smart cities for more on the ‘national team’ concept) on intelligent speech, iFlytek could play a role similar to Alibaba in Hangzhou, circulating research from local universities such as the University of Science and Technology of China (USTC) and knowledge spillovers to local companies. To that end, iFlytek has built an open platform (iFLYOS) to make it easier for developers to build speech recognition applications. USTC, like Zhejiang University, is a member of the elite C9 group of Chinese universities. In fact, of the top 10 Chinese universities in terms of publication output from 2003–2012, the University of Science and Technology of China has the highest average citation impact.

There are reasons to doubt the fitness of Hefei’s AI ecosystem, at least relative to that of Hangzhou and the first-tier cities. Compared to Hangzhou, China Speech Valley’s international linkages are not as strong, and there is less appeal for graduate returnees to work in Hefei. The entrepreneurial spirit of Hefei’s AI ecosystem still drastically trails that of the leading cities. From 2013 to November 2018, only 20 AI startups emerged from Hefei; this comprised 2 per cent of Beijing’s total. While Hefei’s specialisation in speech recognition is a rational adaptation to local conditions, a more diverse base of AI capabilities may be required to better sustain the ecosystem.

Previous section: The Hangzhou AI Town Next section: How effective is local action?