Investing in creativity, innovation and invention

If the UK is to address the urgent economic, social and environmental challenges of our time, it needs to unlock the full innovation potential of its cities. UK cities badly lack ‘free’ money to invest in their structural innovation capacity to drive the socio-economic and environmental transitions necessary in our time.

Created in partnership with Dark Matter Laboratories, this proposal explores these challenges:

Unlocking innovation in an urban age

Innovation in the 21st century is increasingly driven by dynamic ecologies of tangible and intangible assets. The importance of cities’ unique combinations of ‘imagination, knowledge, initiative and trust’ is only set to grow.

A deficit in discretionary public and private funds

The UK’s centralised and regionally-imbalanced public finance landscape means cities lack discretionary funds to invest in their long-term innovative potential. This is entrenching most cities into paths of under-productivity.

A deficit in long-term investments

We need to create new investment capacity to finance a diversity of combined interventions, generating fertile ground for innovation in both the medium and long term.

A deficit in trusted institutions

The authors argue that the growing deficit in proactive, locally-embedded, well-resourced, creative and trusted institutions to drive innovation is one of the UK’s biggest strategic risks.

To overcome the triple deficit hampering innovation in UK cities, they propose the creation of a national network of evergreen innovation funds at city (or city-regional) level. They envisage that this next generation of innovation foundations should see the seeding of at least ten endowments of circa £100 million, starting with the ten core cities – with the potential to be replicated elsewhere.

Based in Amsterdam, Montreal and London, Dark Matter Laboratories design institutional infrastructure for a distributed and collaborative future. 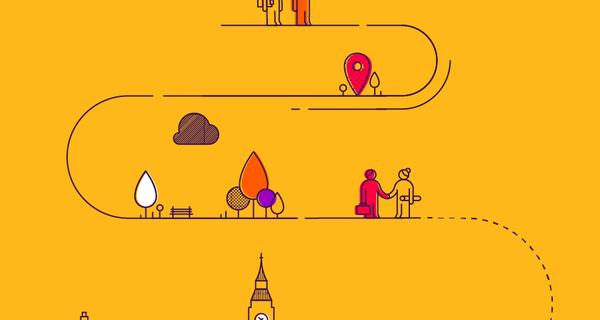 Twenty tools that are proven to help innovation flourish inside government, based on our work over more than a decade.
Report
17.09.19 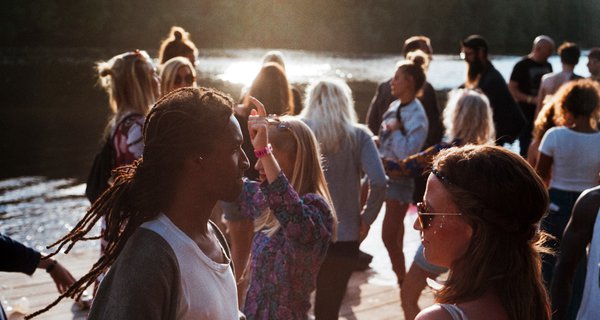 We're calling for the government to devolve R&D funding to local areas, promote mission-based approaches and expand innovation support, to address imbalances across the system.
Feature
12.11.19 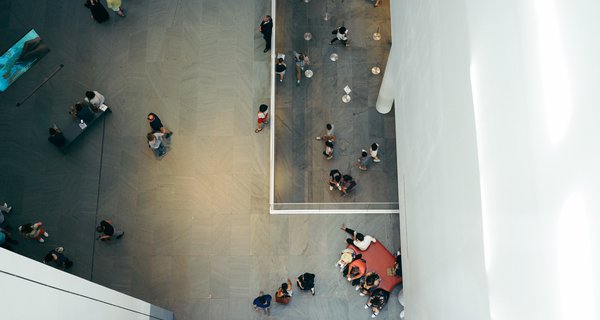 Testing Innovation in the Real World

This report looks at how innovation testbeds are being used to safely test out innovation and new technologies in the real world.
Report
22.10.19