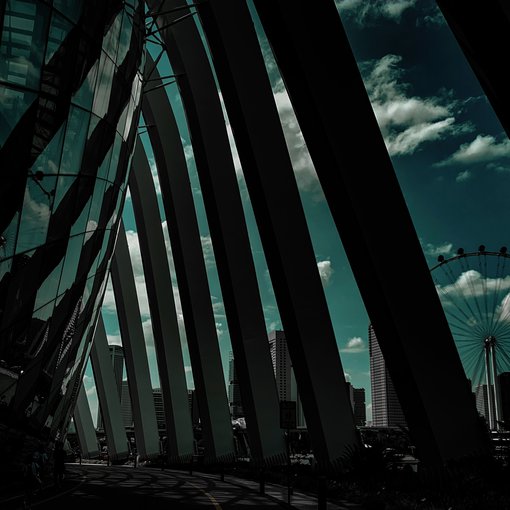 Innovation will be vital to Britain’s economic recovery. But unless we change the way innovation is funded and supported, recovery will leave too many behind.

Investing in innovation will be crucial as the UK looks to rebuild its economy after COVID-19.

But innovation policy should not simply return to business as usual.

The UK’s achievements in cultivating and supporting innovation over the past decade have failed to coincide with broadly felt prosperity. In late 2019, the UK had some of the highest levels of economic inequality in the developed world, along with some of the highest levels of regional inequality. When it came to innovation performance, some parts of the UK were among the most productive regions in Europe, while others had been overtaken by regions that were formerly part of communist East Germany.

While the pandemic will make these issues more pressing, the UK government’s commitment to increase public spending on research and development (R&D) gives an opportunity to rethink. We argue that to support recovery, innovation policies must focus on creating a more balanced, resilient economy whose benefits are widely shared.

In practice this means: 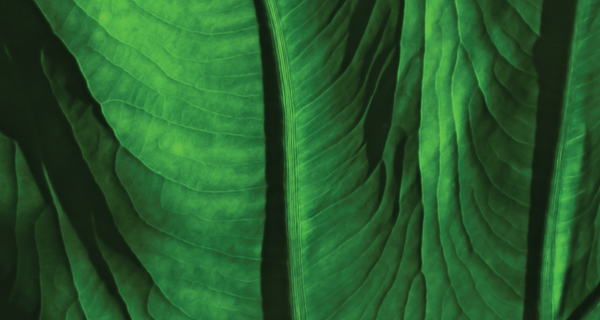 The UK’s geographical imbalances in economic performance are exacerbated by regional imbalances in R&D spending. This report sets out why this has happened and how to harness R&D to redress longstanding regional economi…
Report
27 May 2020 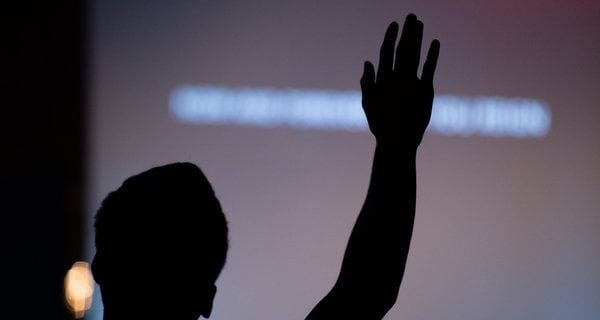 This Nesta working paper develops a framework for how innovation policies can be more inclusive, drawing on insights from an international comparison
Report
23 November 2018