An essay by Michel Bauwens

The internet at first represented a powerful ‘peer-to-peer’ technology – that is, a system which not only allowed potentially all computers in the world to interact directly with each other, but also, as a consequence, connected people in the same way, allowing global cooperation through peer-to-peer associations.

This ‘internet of communication’ has profoundly altered our world, for good and for ill. It made citizens and knowledge workers potentially nomadic; it created the possibility of global coordination of human projects in a way that was not previously possible – but primarily it connected people at the level of ideas.

More recently, the invention of blockchain technology, as a technology of universal trust, has ushered in an ‘internet of transactions’. Every possible transaction between humans can now be verified and recorded. With the blockchain, we can link to the world of things and physical production. It is now not only immaterial ‘knowledge work’ which can be globally coordinated, but – through shared accounting on distributed ledgers – physical production as well. For example Holo-REA is now working on an open and shared ledger of transactions that would allow eco-systemic coordination of physical production.

This means that organisation and production of human society is increasingly taking place through ‘open collaborative systems’ rather than closed corporations. The first expression of these global, open-source knowledge communities gave us innovations such as Wikipedia, Linux and Arduino.

The second expression of these open and collaborative systems came after the financial crisis of 2008, when we saw a tenfold increase in ‘urban commons’. These are cooperative systems intended to help meet the needs of members – such as collective purchasing groups that connect consumers to producers, or village cooperatives to create renewable energy. We also see the emergence of more and more shared enterprise models, such as SMart.coop, which create solidarity for freelancers, and of the multi-factory model, where craftspeople who work on metal, wood or textiles or with 3D printing devices mutualise their place of production.

These trends are global and can be seen in action in Asia, Latin America and Africa, where they are even more important. Enzio Manzini characterised such commons as being, at the same time, ‘small, local, open, and connected’. All combine similar aspects: they are ‘peer-to-peer’; open and collaborative; based on contributions and not closed systems; and involve the creation of commons – that is, shared resources that are produced or maintained by a community (‘there are no commons without commoning’) according to their own rules and norms. Commons are much-forgotten institutions, but we argue that they are poised for a return to prominence as the only human institution that can maintain a stable level of resource use over long periods of time. Indeed, one could see human history as a ‘pulsation of the commons’, as they wax and wane in popularity. 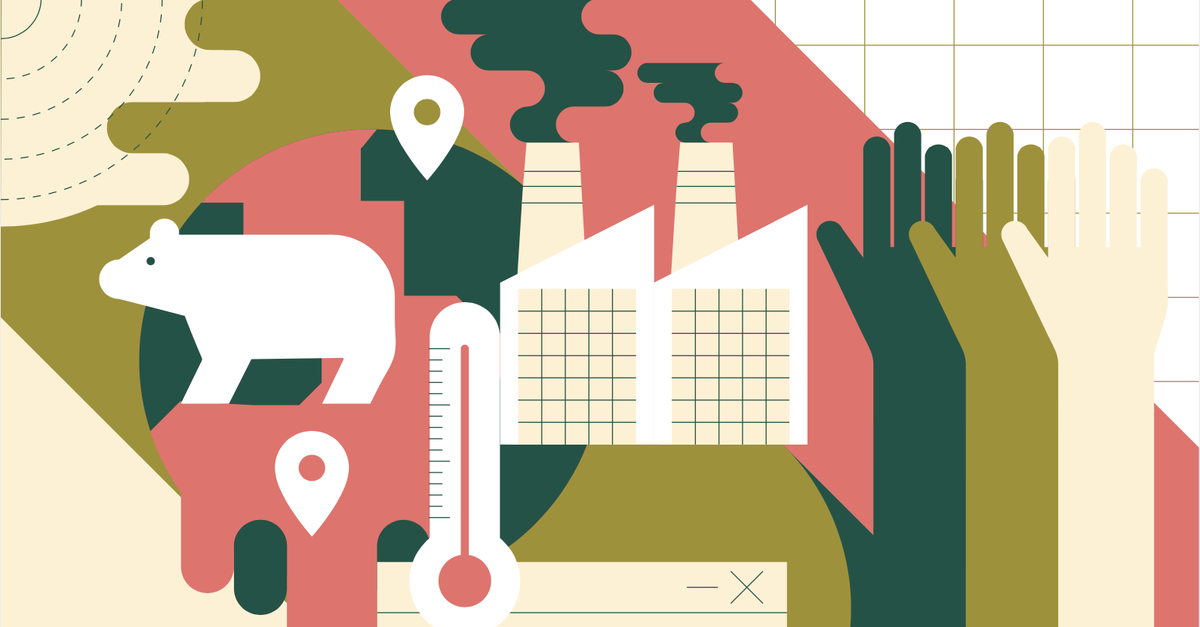 Several scholars have argued that societies regularly undergo periods of exaggerated extraction of natural resources, followed by regenerative periods, when religious and spiritual reforms bring back a measure of balance to heal destroyed habitats. This ‘ecological overshoot’ may be the key reason why civilisations have come and gone. Capitalism and communism alike failed to escape this cycle; almost all now accept that we have a global overuse of planetary resources. This means one thing: we have to transcend this cycle and create a steady-state economy and civilisation.

So how can decentralisation help? The invention of distributed ledgers is a very important invention because accounting is how we ‘see’ the world. The invention and synthesis of double-entry accounting (by a Franciscan monk in Florence, Lucia Pacio) co-emerged with capitalism. In this type of accounting, collective entities only see what comes in and out of their entity, hopefully showing a profit; what is invisible are both the ecosystem and ‘externalities’.

However, now that we see collaborative open systems emerging, we also see new forms of accounting which aim to internalise externalities in order to develop fully ecological economics. These include various ‘contributive accounting’ schemes used by open-source and peer production communities to recognise not only paid labour, but also all kinds of other non-market contributions; ‘flow accounting’, which aims to present every transaction as part of a holistic and common ecosystem; and ‘thermodynamic’ accounting schemes, which aim to integrate matter and energy into the logistical flows of a company or territory.

Following the Belgian monetary theorist Bernard Lietaer, we contend that we will need to reinvent not just extractive currencies (‘cold currencies’), but also ‘current-sees’ that let us see the generative work that needs to be done (‘warm currencies’), as many traditional societies used to have (including the western medieval world). So let’s recap, and see the two worlds that are interacting in this transition period.

One world is that of national communities, the inter-state system and states’ currently weakening multilateral systems. We contend that this world will not simply disappear. After all, the commons, the gift economy, hierarchical or state-based redistribution and market systems have all existed for thousands of years; and the current crisis shows that majorities are still very attached to the ‘imagined communities’ that are represented by the nation state. Capital, state and nation are interlocked. That system is, however, in deep crisis, and it can no longer, on its own, solve major world problems. It may evolve towards more bio-regionally (defined by ecological or geographic rather than by man-made boundaries) managed territories that seek more balance with the resources at their disposal.

On the other hand, we have a thriving world of trans-local, trans-national collaboration, with myriads of regenerative projects. Someone doing even very local permaculture, they are now connected to global learning communities organised at the trans-local, trans-national scale. This is the new world, striving to be born. Cities for example, can interconnect directly with each other, sharing their advances on shared transportation and habitat models, not having to reinvent the wheel separately but also not necessarily linking to nation states to cooperate in this way.

What we need to imagine therefore is neither a purely vertical world of competing nation states, self-destroying in their quest for ever more scarce resources and unable to solve global problems on their own; nor a purely decentralised and horizontal world, as all these collective projects cannot act for the public good on their own.

Previous section: Chaotic transitions Next section: Towards a possible integration of the horizontal and the vertical