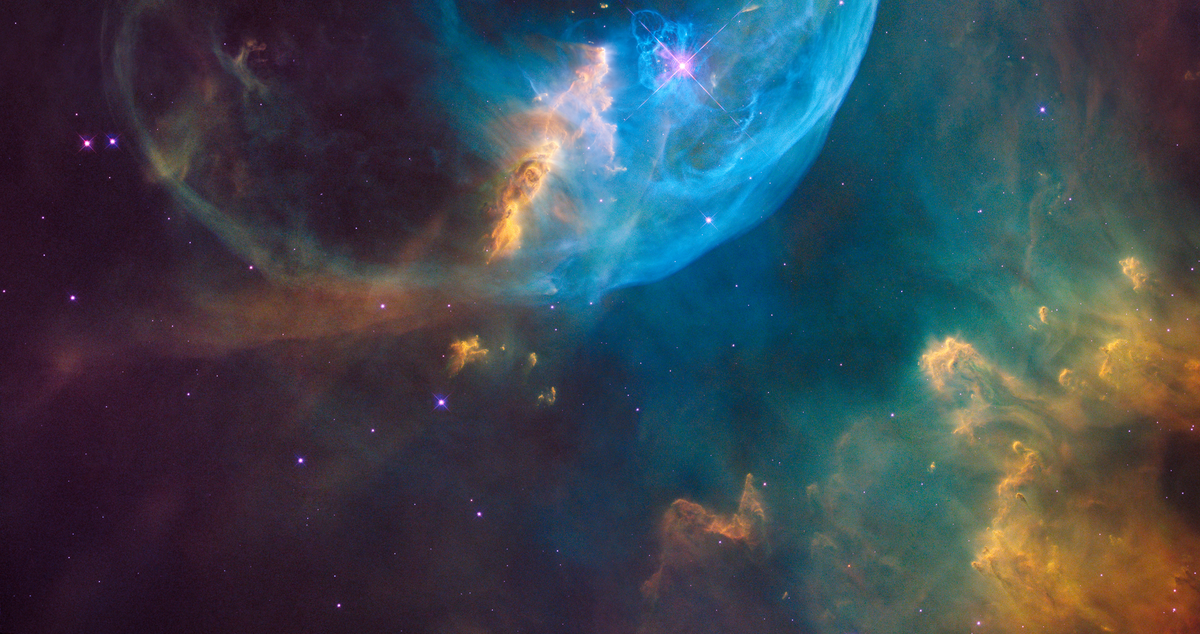 FutureFest was Nesta’s flagship festival which celebrated our power to shape the future.

Since the very first FutureFest in 2013, we have hosted over 250 hours of content, 350 speakers and performers, and at least 30 experiences. FutureFest has offered audiences a space to push boundaries, connect with other thinkers, and find their own visions for what lies ahead.

Over the years, the FutureFest Late and FutureFest Forward series ran between festivals and gave the audience the opportunity to take a deeper dive into a particular theme – situated in a range of inspiring venues, from a maze of underground tunnels to an urban rooftop rainforest.

Then, in January 2021, we launched FuturePlayer: an alternative virtual setting for FutureFest. This free content hub offers the chance to explore highlights from no fewer than five past festivals – including content from the last FutureFest (‘the festival that almost was’) in March 2020.

At the heart of FutureFest is our core belief that the future is not something that happens to us, but something we can create.

Whilst each FutureFest was partly engaged in tackling the big questions ‘of the moment’ (from austerity to fake news), most of the debates we began together will have long-lasting relevance well into the future. Our speakers were setting out landmark ideas across all of the issues which shape our era, from sustainability and healthy democracies to digital freedoms and shifting identities. We wanted to create a living library which anyone would be able to revisit as a tonic for uncertain times, to remind us of the difference which alternative stories about the future can make. 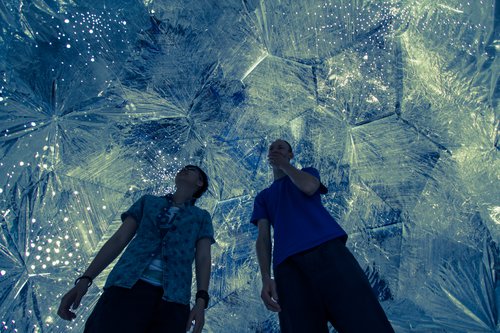