Meet some of the mentors who are supporting our creative organisations. 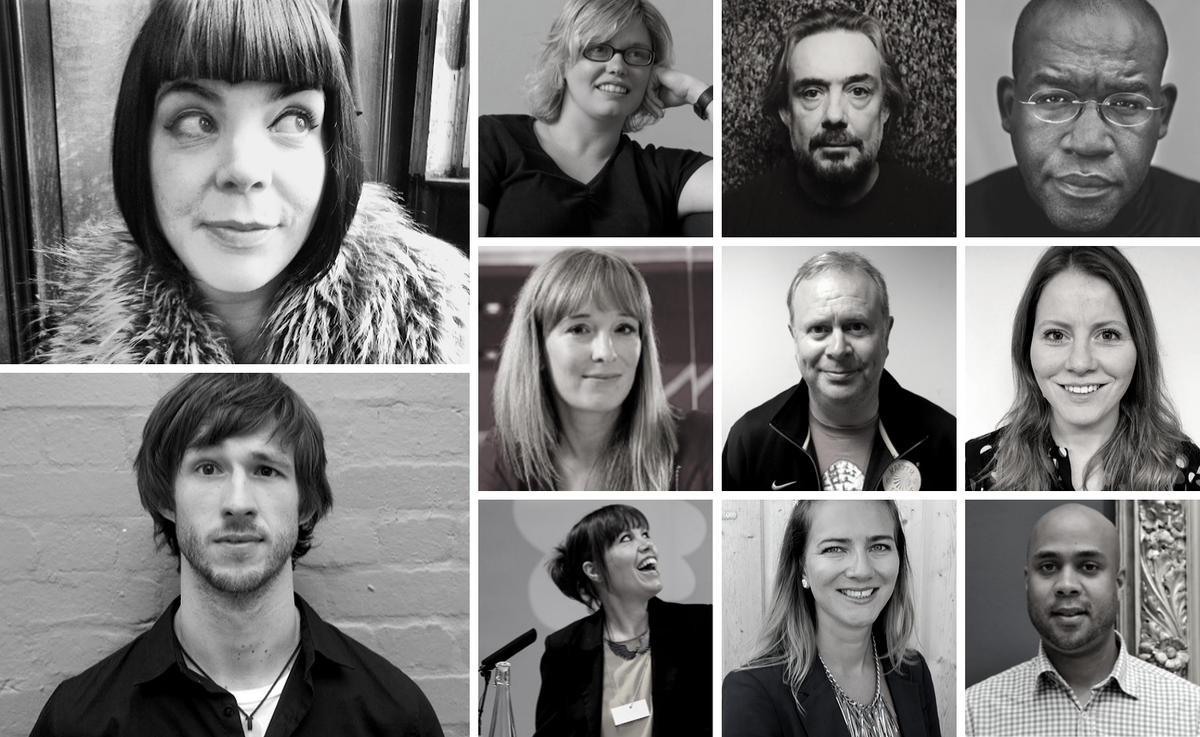 Amplified is a pilot programme supporting cultural and creative organisations seeking to develop digital ideas that improve the lives of others.

We believe mentoring is a vital component in developing something new. Mentoring is a journey that can help individuals, organisations or projects reach their fullest potential by gaining the skills, knowledge and experience of someone who has ‘been there and done that’. 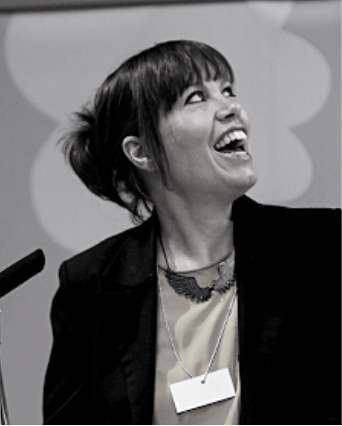 Kati heads up digital media and publishing at the Victoria and Albert Museum, managing a team that works in technology, design and content. She’s responsible for the brand and user experience of the V&A’s digital estate and oversees content commissioning and production across digital and print.

Since graduating from the V&A Royal College of Art history of design Masters programme, Kati has specialised in content and communications, with experience in brand, PR, marketing and digital media. Over the past 20 years, she has worked with a number of design-led organisations, from non-profits like the Design Council and design charity the Sorrell Foundation, to high-end retailers SCP and Vitsoe. Passionate about user-centred design, content and the digital realm, Kati has worked on award winning digital products and services, is a mentor and coach and regularly speaks at international conferences. 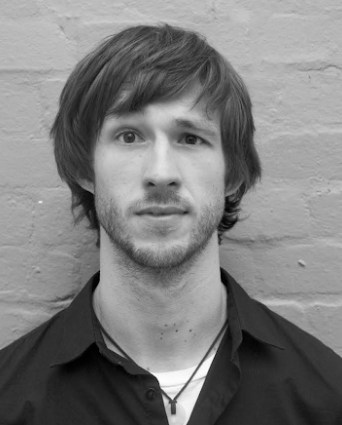 Ben Templeton is an award-winning facilitator and creative director in the field of games and playful technology. He has been the driving figure on innovative, international projects for organisations including LEGO, Tate, Science Museum, V&A, the BBC and the Natural History Museum of Utah.

In a career spanning more than a decade, Ben helped found the Pervasive Media Studio in Bristol, launched playful design studio Thought Den, led a large multi-disciplinary team at BAFTA-winning game studio Preloaded and created Artful Spark, an event series for creative pioneers. He has written for the Guardian and spoken at conferences around the world on the power of play to build deep connections with diverse audiences. 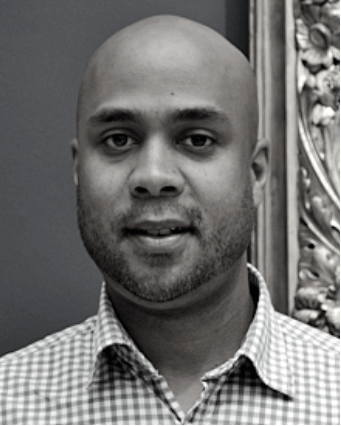 Zak is Head of Transformation for Culture and Creative Industries at Bristol City Council. He helps their 170-person service make a ruckus by focusing on the needs of over one million visitors to the city each year. Zak is focussed on helping the Council to become a cultural business and embedding digital and emerging practice throughout the service.

Zak has been on the web since the late nineties and has watched the web permeate every corner of our lives. He writes at www.zakmensah.co.uk and you can follow him on twitter at @zakmensah. 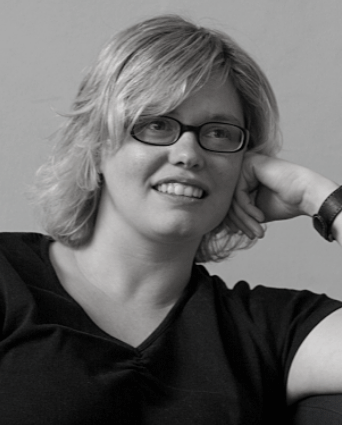 Sarah Ellis is an award-winning producer currently working as Director of Digital Development for the Royal Shakespeare Company to explore new artistic initiatives and partnerships.

The latest partnership she is leading for the RSC is the Audience of the Future Live Performance Demonstrator funded by Innovate UK which is a consortium consisting of arts organisations, research partners and technology companies to explore the future of performances and real-time immersive experiences.

In 2017, she became a fellow of the University of Worcester for her work in the arts and technology. In 2016 she was awarded The Hospital Club and Creatives Industries award for cross-industry collaboration for her work on The Tempest in collaboration with Intel and in association with The Imaginarium Studios. In 2013 she was listed in the top 100 most influential people working in Gaming and Technology by The Hospital Club and Guardian Culture Professionals. In partnership with Google’s Creative Lab, she recently produced Midsummer Night’s Dreaming which won two Lovie Awards for Innovation and Experimentation. In 2012, she produced myShakespeare, an online artistic commissioning platform for the World Shakespeare Festival. In 2011, she was the producer of the RSC’s new work Adelaide Road, which mixed live performance with an app and website map. As a theatre and spoken word producer, she has worked with the Old Vic Tunnels, Battersea Arts Centre, Birmingham REP, Contact, Freeword, Improbable, Southbank Centre, Soho Theatre, and Shunt. She has been Head of Creative Programmes at the Albany Theatre and Programme Manager for Apples & Snakes, England’s leading performance poetry organisation. She is a regular speaker and commentator on digital arts practice. 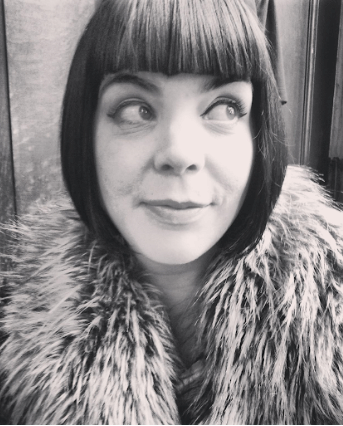 BBC VR Hub is an award winning production team within the BBC pushing storytelling in the immersive space. She has project managed a number of critically acclaimed titles including Doctor Who: The Runaway, Nothing to be Written, 1943 Berlin Blitz, Damming The Nile, Make Noise and Home: An Immersive Spacewalk.

Angela started her career at the BBC in Factual Television working on series such as Louis Theroux, Stargazing Live, Lambing Live and Crimewatch before changing direction and working on short-form social media campaigns with the award-winning Digital Storytelling team. It was here that she got her first taste of VR production and the possibilities it had for the future. 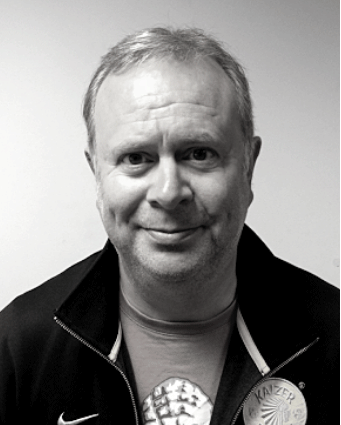 Andy is an experienced video games entrepreneur of 33 years and has worked with many of the world’s top studios & publishers, running Mastertronic from 1988 – 2015. He chaired trade body Ukie from 2005-2015 and is still a board member. He is a board advisor at games developer Bossa Studios and a founder of games industry charity, GamesAid, where he is now a Patron, as well as working closely with BAFTA to develop their presence in games.

Andy founded mobile tablet specialist AppyNation and Good Shepherd, which is the world’s first equity-based crowdfunding platform for games and movies. Andy was founder of simulation specialists Just Flight and a VP of games charity, Special Effect. Andy also sat on the Creative Industries Council 2010-2019, which

reports directly to DCMS and BEIS, as well as being a founder of the UK Crowdfunding Association. Andy is chair of The British Esports Association and a board advisor to the world’s biggest esports company, ESL and sits on the Creative Industries Federation UK Council. Andy also chairs the Digital Advisory Panel at the Gambling Commission. Andy is also a founder of the British Games Institute, a founding patron of The National Video Games Museum located in Sheffield and a patron of the Creative Computing Club Foundation in Suffolk. 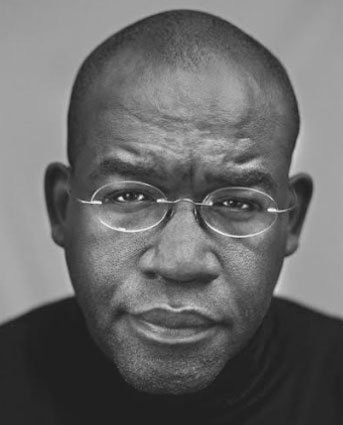 Marc Boothe is the founder and director of B3 Media. He is also a creative producer and cultural entrepreneur who has produced a wide range of initiatives across film, digital arts, and media.

Previously, Marc worked as a Senior Executive at the UK Film Council (New Cinema Fund) and the Bank of England. 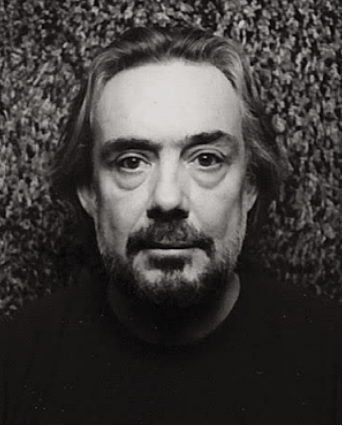 Mark is founder of the specialist venture builder VIDA whose mission is to help creative entrepreneurs build the next generation of content powered brands and startups.

Prior to launching VIDA, Mark was Managing Director of the award-winning agency SevenC3, part of the world's largest content marketing network. Mark joined Seven when they acquired Que Pasa, the social & mobile marketing agency he founded, which worked with leading brands such as Virgin, Red Bull, Tetley and Channel4. Having successfully integrated the Que Pasa proposition into Seven, Mark helped to secure many exciting new accounts such as Hyatt, UKTV, David Lloyd Club, Jobsite and Pearson, that went on to win a bunch of International social media awards.

Previously Mark was CEO and founder of leading youth portal BurnitBlue.com which was successfully sold in 2002. Prior to that Mark held roles in music & publishing, including as Managing Editor of DMC (owner of Mixmag) in London & New York and one of the World’s longest running music media brands Blues & Soul Magazine.

As a commercially driven entrepreneur with expertise in digital and social content, throughout his career Mark has supported brands, telcos, content platforms and startups with strategy, content and consultancy services.

He is also an active mentor for young creative businesses and entrepreneurs. 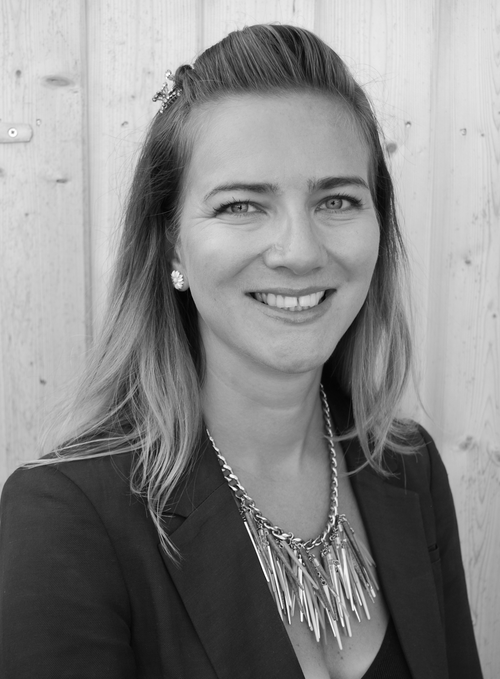 Deborah founded thinkpublic, the social design agency in 2004 at the age of 23, after volunteering at Great Ormond Street Children’s Hospital, where she spotted the opportunity to use design to improve the patient experience and healthcare services.

Deborah has experience of designing and launching social ventures and services for global health-tech and pharma businesses, charities and the public sector.

She was an early pioneer of co-design and user engagement, speaking at international events, writing publications on innovative social design methods, alongside winning a wide range of design and entrepreneurship awards for her work.

She’s a trained sound healer and is passionate about using nature and holistic techniques to inspire creativity, thoughtful leadership and improve mental wellbeing. 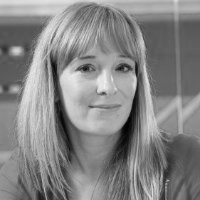 Ros is Director of Communications at Coca-Cola European Partners, the world’s largest Coca-Cola bottler which serves 300 million people across 13 markets. She leads internal, external and digital communications with a particular focus on sustainability and community partnerships. Her twenty-year career in creative communications and content spans a range of household-name brands including Kellogg’s, Warburtons, Lloyds Banking Group, American Express, Electronic Arts and General Motors. 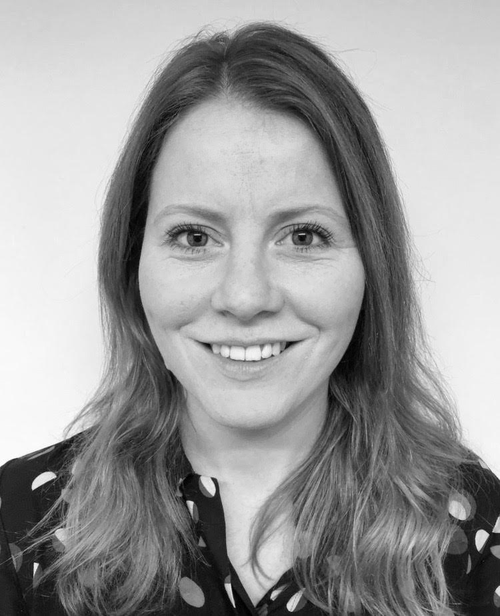 Zoë is a Brand and Communication Consultant that collaborates with individuals and organisations that are using their time to develop projects and businesses that improve the lives of others. She works with organisations of all sizes and ideas at all stages, to help them get known and help them grow. She has worked at the world’s largest independent design agency, founded and run a more-than-profit business to change the way people shop, and given talks on business as a force for good. She believes our world needs more collaboration, more compassion and more creativity and loves to work with and support individuals who do too. 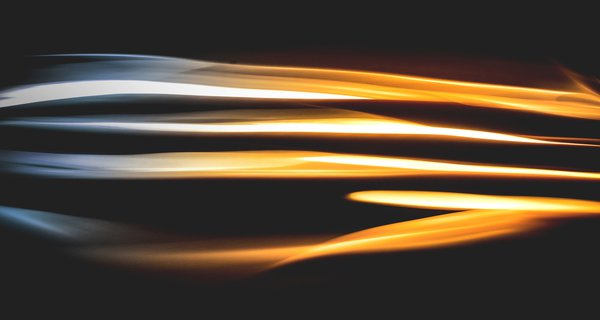