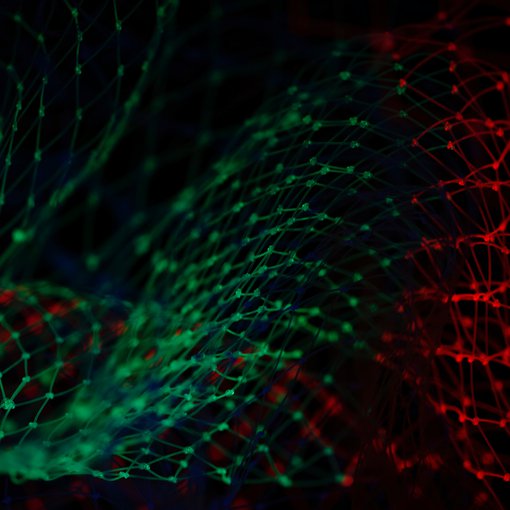 At the end of last year we put out an open call for essay pitches exploring how, over the next decade, decentralised organisations, enabled by blockchain, tokenisation or other digital solutions will change the way we think about work and the structure of organisations.

At a time when most of us have been forced to work from home, away from our colleagues, amid the COVID-19 pandemic, it could be argued that our organisations are currently more decentralised than ever. For many, in the UK at least, this transition to remote working has been relatively smooth — with the aid of digital innovations such as video conferencing apps and shared project management tools — showing that people don’t necessarily need to be geographically close in order to work together effectively.

Furthermore, all around the world people are using decentralised tools to develop potential solutions to some of the big issues created by the crisis, from facilitating collections of privacy-preserving symptoms and contact tracing data, to helping journalists access and transmit accurate information, raising and distributing funding, and harnessing the spare processing power of personal computers to assist vaccine research. Also, with the accelerated trend toward e-commerce caused by lockdowns around the world, it has been argued by many that now could be the moment for cryptocurrencies to shine. Whilst we are yet to see just how important such tools will be in our fight against COVID-19, they provide further indication of the energy and innovation in this space.

Many people have already suggested that this shift in working habits will endure beyond the current crisis and that interest will grow not just in collaboration-over-distance, but in fully decentralised organisations. If these future organisations are to be successful they will require continued innovation in the governance structures, value-capture mechanisms and decentralised technologies which enable them. So too will the many (currently relatively small-scale and unstructured) decentralised tools developed in response to the emergency, if they are to stand a chance of growing in use after the crisis.

In total we received over 100 pitches for the essay competition. They covered a broad range of questions, and presented both utopian and dystopian visions of what a decentralised future might look like.

This long list of essays was scored by our panel of six expert advisors and, with difficulty, a shortlist of ten finalists were chosen who have been asked to turn their short pitches into full essays. The shortlisted essay titles and their authors are as follows:

‘The Web of Commons’ by Karissa McKelvey

‘Cooperation Across Difference’ by Jack Henderson

‘DAO: Mismatch of technology and objectives' by Grace (Rebecca) Rachmany

‘The Future is a Safe and Dark Web' by Joshua D. Tobkin

‘The Last, Best Hope for Open Data' by Kevin Werbach

‘The Vain Promise of Blockchain Democracy' by Dionysis Zindros

‘Taking the Power Back' by Ziri Rideaux and Brendan Miller

‘How DAOs Can Revive Local Communities' by Rhian Lewis

After a round of feedback, final essays will be judged by our panel of experts. While there has been a slight delay to our original schedule due to the COVID-19 crisis, we expect that winners will be announced and essays published online in mid August.

If you have any questions or comments, please feel free to get in touch with [email protected] 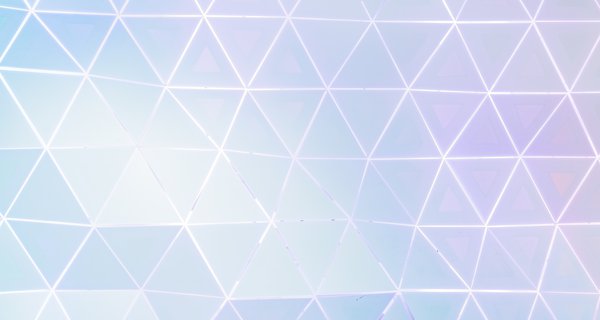 An open call for essays exploring how blockchain-enabled decentralisation will change the way we think about work and organisations.
Blog
12 December 2019 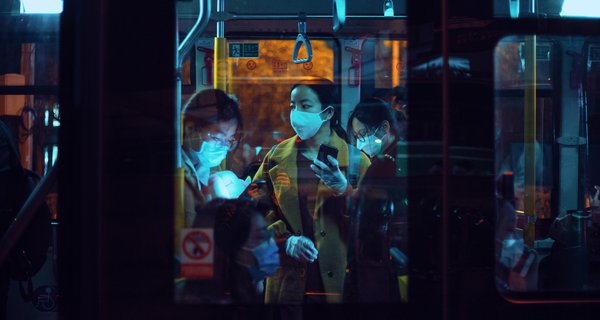 COVID-19 will change the world permanently and profoundly. A summary of various - often opposing - views about how the world might change.
Blog
09 April 2020 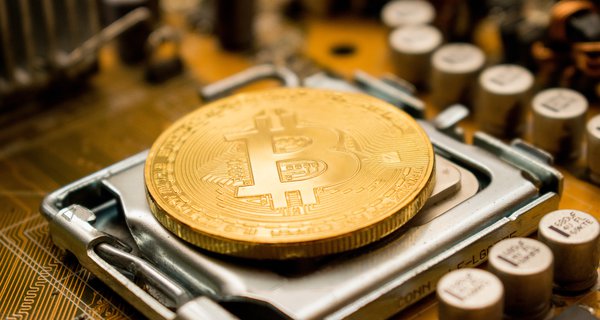