Annie is the Senior Engagement Officer in the Womens’ Aid Federation of England's Campaigns and Policy Team.

Women’s Aid Federation of England is a national charity working to end domestic abuse against women and children. In 2019, we set up the Law in the Making project. The project worked with sixteen survivors in a series of educational workshops on legislation and campaigning, and engagement opportunities with parliamentarians and policy makers to ensure that the government’s Domestic Abuse Bill is shaped by their expertise.

Over the course of the year, the experts by experience (survivor) group gave evidence to the Pre-Legislative Scrutiny Committee and Public Bill Committee for the Domestic Abuse Bill. They hosted an ‘open space’ event with MPs and Peers; spoke at the Women’s Aid national members and policy conference; attended a roundtable at No.10 Downing Street with the then Prime Minister; and launched their own ‘experts by experience briefing’ in Parliament which was attended by a number of MPs including the Minister and Shadow Minister for the Bill.

It was a real highlight of the project, and testament to the women involved, to hear the impact of their work at the Second Reading debate in the House of Commons, with Alex Norris MP stating in the debate - “…the thing I remember most about this [legislative] process was the afternoon I spent with a group of experts by experience convened by Women’s Aid…so I’m going to use my privileged platform in this place [House of Commons] to give them a voice…These are the words of survivors and it’s time we met their expectations.”  The group’s campaigning efforts have gone on to help secure a number of key amendments to the Bill including the inclusion of children in the definition of domestic abuse, priority need for all survivors in regard to housing, and key changes to the family court system.

From “sharing their story” to setting the agenda: meaningful participation to tackle structural inequalities

As the survivors from the Law in the Making group are all too aware, the current system is failing women and children affected by domestic abuse.  The Domestic Abuse Bill has been heralded as a once-in-a-lifetime opportunity to transform the national response to domestic abuse.  However, such a transformation is only possible if those with the power to shape this landmark legislation listen to those with lived experience, and act on their expertise.  All too often, when (and if) survivors are invited to share their stories of abuse, those in power don’t truly value what they bring to the table.  Whilst ‘survivor-led’, ‘co-production, ‘collaboration’ – are all familiar terms in today’s policy landscape, they often become mere box ticking exercises, with little commitment, time or money to do it meaningfully, and rarely with any critical reflection on where the power lies between those involved.

Women’s Aid sought to counter this dynamic by securing funding from the Legal Education Foundation to set up the Law in the Making project, and deliver a truly survivor-led and meaningful project to help shape the Bill.  We sought to move beyond survivors being provided with space only to ‘share their story’ – to a more collaborative model which empowered them to participate in wider discussions, and supported them to set the agenda and drive the process of change. 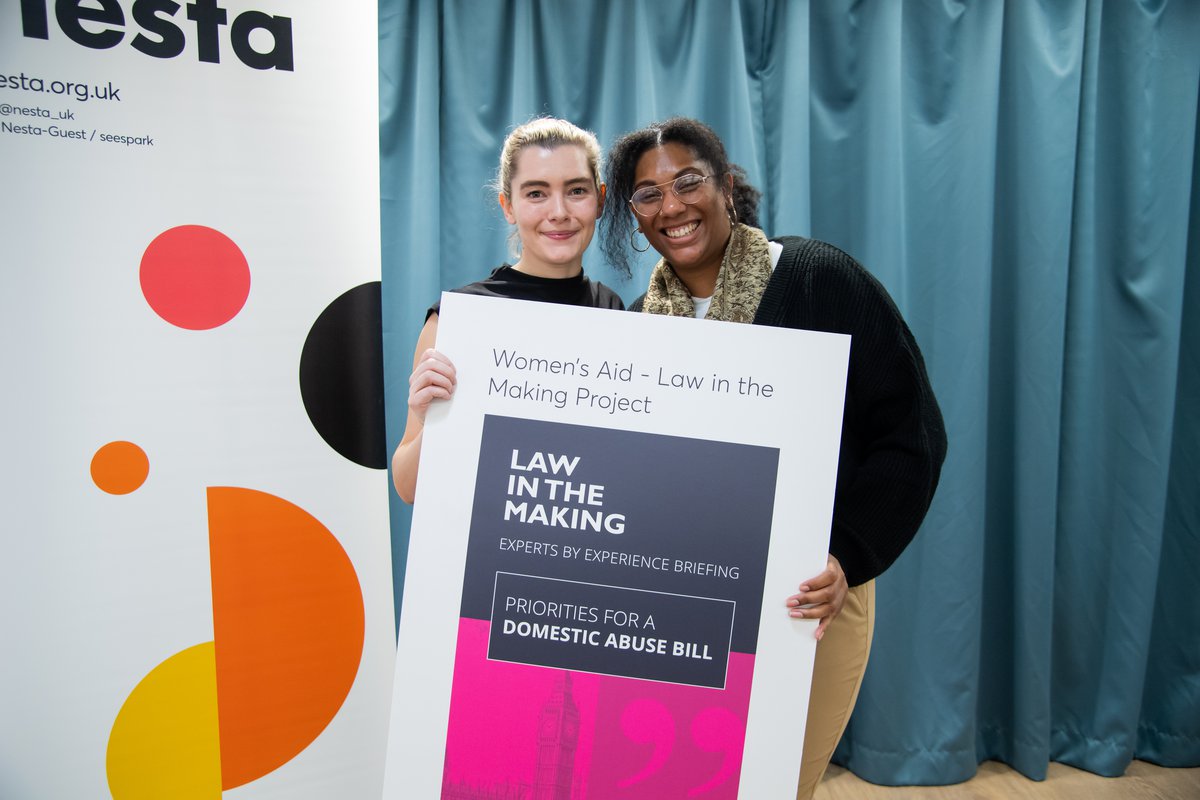 We want to see a democratic culture that not only listens to the voices of women and tackles the issues affecting their lives, but space in which women can shape the change we need to see.  And critically centering those women who are most marginalised, recognising the work needed to combat intersecting forms of oppression be that sexism, racism, classism, homophobia, transphobia and ableism.

All too often concessions made by the state to combat domestic abuse do little to support, if not actively harm, black and minoritised women, disabled women and LGBT survivors. This can be seen in the heavy criminal justice focus of the initial draft Domestic Abuse Bill, and the refusal by the government to ensure the Bill delivers equal protection and support for migrant survivors - who continue to face systemic barriers to safety and justice.

Structural racism and other forms of oppression are nothing new.  However, the COVID 19 pandemic and the Black Lives Matter movement have brought them into stark focus in recent months and led to greater public engagement and critical self-reflection.  These are difficult times, but also times of change and a call to action to ensure meaningful allyship and a truly intersectional approach in our political efforts to end domestic abuse.

The journey of the Domestic Abuse Bill has tracked a hugely turbulent time in politics with Brexit, the conservative leadership contest, the illegal prorogation of parliament, two general elections, and the COVID-19 lockdown.  We therefore see strong partnerships and meaningful allyship as key to holding government to account and pushing through progressive change. This needs to happen alongside a greater focus on grassroots activism to build a larger empowered network of experts by experience who feel supported to create change on a local level.

We hope to build on the successes of the project by building our network of experts by experience - supporting survivors to use their lived experience to transform the national response to domestic abuse, and to shift the dynamic from ‘invited’ to ‘created’ spaces, and ‘gifted’ to ‘owned’ stories, in our efforts to bring about change. Our learning from Law in the Making has demonstrated the importance of a dedicated survivor engagement programme within national campaigns and policy work. Supportive networks which connect voices of lived experience across regions and centre the most marginalised voices are what will ensure meaningful engagement in national policy.

We want to utilise our position as a federated national charity to support a national network of local campaigners – supporting grassroots activism which is led by those with lived experience. We believe by providing the support and platforms to empower survivors to drive the agenda, and combating the individualisation of our trauma by coming together in our activism - this work is not only healing on an individual level but a powerful force to be reckoned with.

Annie is the Senior Engagement Officer in the Womens’ Aid Federation of England's Campaigns and Policy Team. 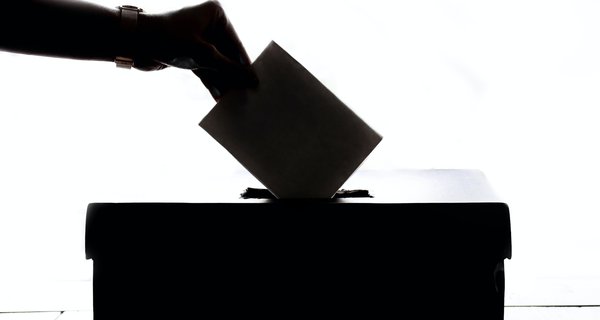 The digital tools that can keep democracy going during lockdown

The pandemic has shifted day-to-day political processes but digital tools can help democracy to thrive
Blog
28.04.20 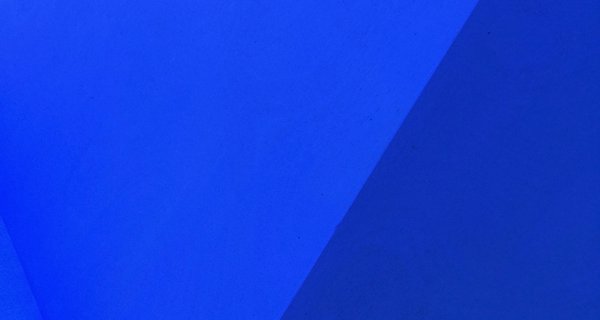 Shift+Ctrl: The Scottish public and the tech revolution

The Scottish public and the tech revolution
Report
27.07.20

Nesta's Democracy Pioneers are shaking up democracy as we know it. Hear from Full Fact about their programme and vision for change.
Project Update
20.07.20