Director at The Parliament Project 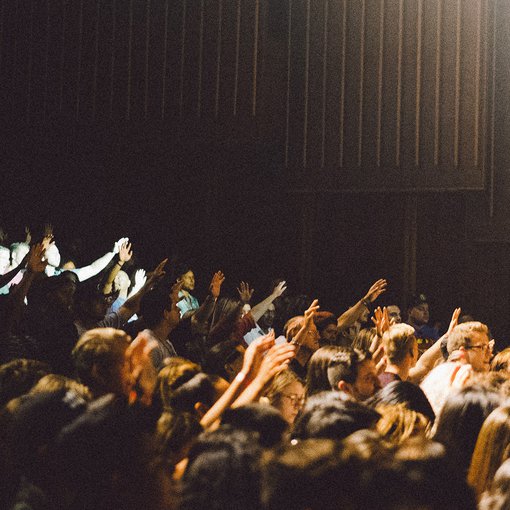 The Parliament Project works to inform, inspire and encourage women to stand for election in all spheres of Government in Scotland and England. We are the first and only organisation in the country to run free, non-partisan, accessible workshops for women to explore how to stand for political office.

We demystify the process, discuss routes available, share stories of elected women, facilitate conversations about barriers and create a community of supportive like-minded women. We also facilitate free, online personal development programmes for women who want to take their next steps in standing for election.

Over the past 3 years, nearly 4,000 women have attended our workshops. One attendee shared “I didn’t have the confidence to stand until I attended The Parliament Project’s workshop. By the end of the session, I thought ‘I have to do it!’”

The Parliament Project founder, Lee Chalmers, developed the idea for the project after having a conversation about the idea that, generally speaking, men wake up thinking they’ll be an MP and women stand only when someone tells them they should. The lack of civic education in our schools and colleges means many people move into adult life without a clear understanding of how our democracy works, let alone the key role that they as an individual could play as a leader in that space. We work to inform women of the roles in elected office that are available to them and connect their desires for a better society with the action they can take in standing for them. 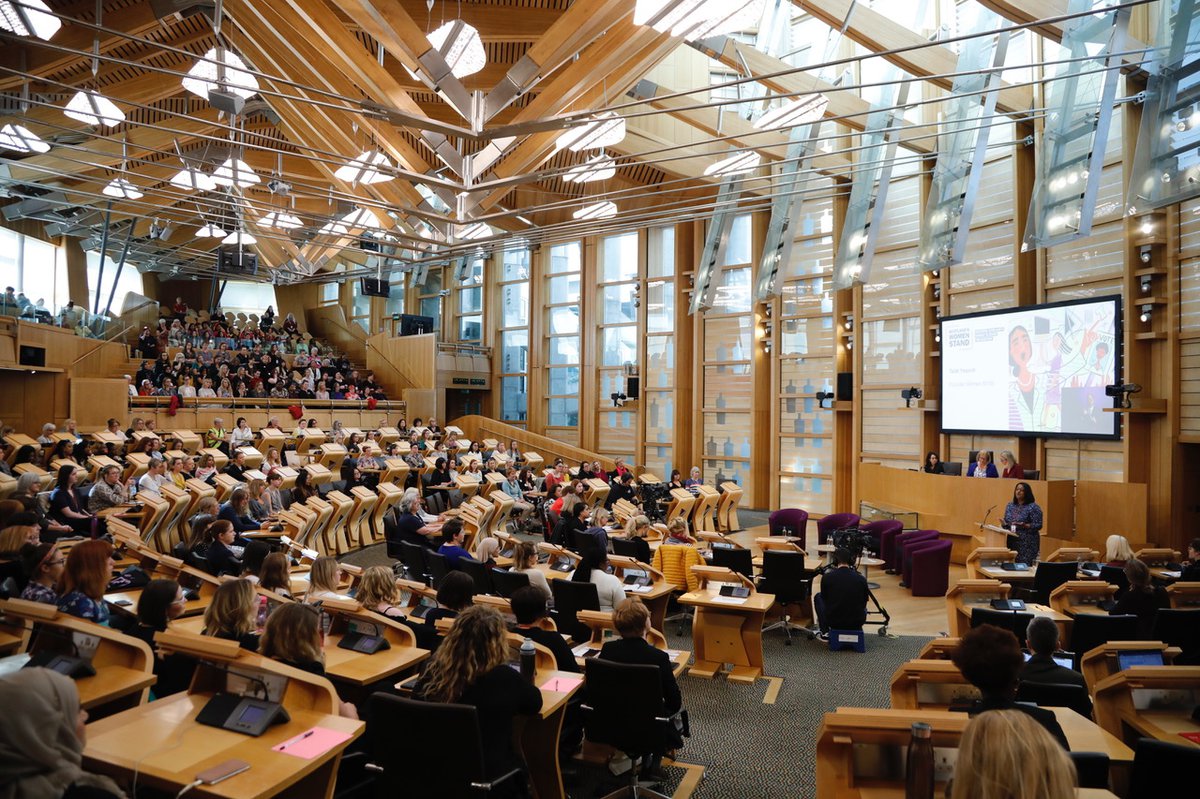 More women at decision making tables creates gains for everyone

The notable international success of women’s political leadership during the pandemic has brought to the fore an awareness of how women’s strengths and leadership styles are needed at the decision-making tables in times of crisis. Recently published research confirms that ‘when women are able to exercise political leadership in a manner that is authentic to them, there are gains not just for women and girls but for the whole of society.’

Only 34 per cent of MPs and just 35 per cent of local councillors in England and Wales are women, and only35 per cent of Scottish Parliament. As we represent 51 per cent of the population, it is vital that work is done to increase the number of women stepping forward as candidates.

We need a fundamental culture shift in order to see our governments become truly representative of our communities. As our democracy is firmly rooted in party politics, we need all political parties to get on board with affirmative action to ensure female candidates are given winnable seats. Political parties are the gatekeepers to whose name is on the ballot paper and we won’t see true progress until all of them commit to ensuring gender-balanced representation of candidates. We need Section 106 of the Equalities Act to be commenced, which would require political parties to report the diversity of their candidates. This must be supported with legislation in the form of the Online Harms Bill which addresses the online abuse faced by women, marginalised communities, those with intersecting identities and particularly those standing for office.

We have to remain optimistic that we will see progress in the diversification of our political representation over the coming years but, ultimately, those in positions of power will determine how fast or slow that progress happens – which is why we need more women there with that power. We have to keep informing, encouraging and supporting women to stand for those seats, but also telling our elected representatives that this is the change that we want to see.

As an organisation we have traditionally worked within the women’s sector, but being selected as a Democracy Pioneer by Nesta has provided us with the opportunity to reflect on our role in the emerging democratic innovation sector. Being part of the Pioneers network has been invaluable as we define our strategy for the coming years. The unexpected partnerships and conversations have expanded our thinking about how we can work towards our mission and who we can collaborate with to achieve it. The partnerships can help strengthen the sector by creating greater visibility and united voices that call for recognition of the emerging innovative solutions to our democratic malaise.

The potential for innovation in the democratic sector is enormous, but the investment in it does not yet match that potential. We need to see politicians, civil servants and the public sector valuing innovations in civic education, engagement and participation and investing in them. To create a future where our citizens feel engaged in the democratic process – where information is accessible and reliable, and there is increased trust between people and the politicians that represent them – we need to start acknowledging and valuing work in this field. We must also insist upon diversification, not only of our political representation but of every industry, sector and community in the UK, so that we build an ecosystem where everyone feels valued, represented and included.

Director at The Parliament Project 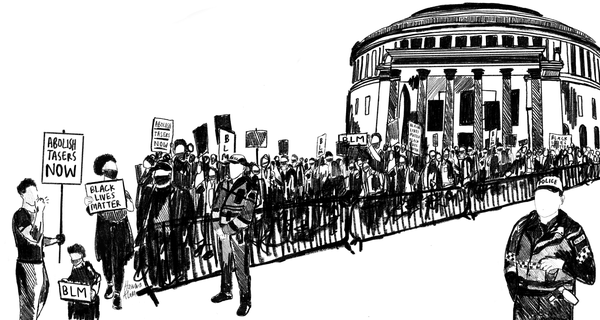 Nesta's Democracy Pioneers are shaking up democracy as we know it. Hear from Resistance Lab about their work and vision for change.
Project Update
03 September 2020