Can we make our devices last longer for the environment?
04 January 2021
In Futurescoping
3 min read

Louis is a Senior Foresight Analyst within Nesta’s Discovery Hub, which aims to create a link between Nesta’s current portfolio and our pipeline of future work. 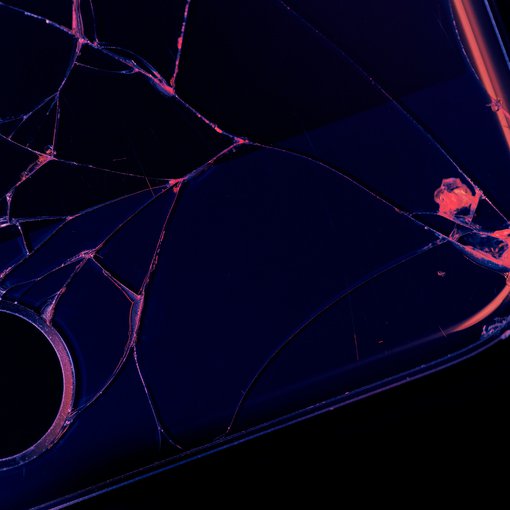 In late November, anticipating new proposals to strengthen the circular economy from the European Commission, Members of the European Parliament voted in favour of adopting an initiative report that calls for consumers to be given the right to repair. This will allow people across Europe to fix their own smartphones and laptops and see information about the repairability of devices on the box. The motion also favoured placing an outright ban on practices that artificially shorten the lifetime of devices.

If put into legislation next year, these proposals could have a huge impact on the internet’s growing resource footprint – and send a much-needed signal across the globe. EU citizens replace their smartphones on average every two years and a typical smartphone generates 60 to 80kg of CO2-equivalent emissions in its full lifetime. With 200 million smartphones purchased annually in the EU, this creates 12-16 million tonnes of CO2-equivalent emissions each year, which is more than the carbon budget of Latvia in 2017. Increasing the lifetime of a smartphone to three or four years would reduce emissions by 29 and 44 per cent respectively.

The environmental impact of our digital lives has been an area of particular interest for NGI Forward. In recent years, some sectors of the tech industry have been quicker than others in adopting stringent environmental goals. We’ve seen significant voluntary commitments from digital and cloud service providers such as Microsoft, Facebook, Google to reduce their carbon footprint, many of which target the energy consumption of large-scale data operations. But when it comes to extending the lifetime of connected devices themselves and reducing the environmental impact of hardware, it’s a different story.

Whether it’s due to consumer behaviour, market structure or a lack of economic incentives, many device manufacturers seem less willing to abandon a range of practices that are both ecologically unsustainable and harmful to the consumer. Smartphones and tablets in particular are notoriously difficult to repair. They rely on designs that break easily and often stop receiving software updates long before their hardware stops functioning. The European Parliament’s report even implies that device makers have even making deliberate design choices that shorten the lifetime of a device and incentivise shorter replacement cycles.

In some ways, we’re at a watershed moment in technological development. With the advent of the Internet of Things, 5G, and the rapid expansion of internet connectivity across the developing world, the number of connected devices on this planet is currently estimated at around 5.8 billion and set to grow exponentially in the coming years. If we want to create a truly circular economy for digital devices, the first step we should take is extending the lifetime of our devices and making repair economically viable again.

This is one of the areas where a bold regulatory or policy intervention can make an important difference for the future sustainability of the internet. Uniquely, it’s also a matter where Europe’s ambitions for consumer fairness, economic justice and the fostering of new innovation can converge. Beyond just helping to reduce the environmental footprint of our smartphones, a push to extend the lifetimes of our devices will create a fairer and more decentralised repair economy, lower the financial barriers to digital inclusion and stimulate innovation in sustainable device design as well as green manufacturing – areas where Europe can develop a real competitive edge.

That’s why Nesta recently joined the European Right to Repair campaign. We hope that industry, Member States and the European Commission are taking heed of the example set by MEPs and work together to give both consumers and the environment a better deal.

Along with our partners, we are calling for them to:

When it comes to creating a greener and fairer European economy, there will be much tougher decisions ahead. This should be an easy one.
If you are interested in learning more about the campaign for the right to repair, visit the Repair.EU website. You can find our recent report about the environmental impact of the internet here.

Louis is a Senior Foresight Analyst within Nesta’s Discovery Hub, which aims to create a link between Nesta’s current portfolio and our pipeline of future work. 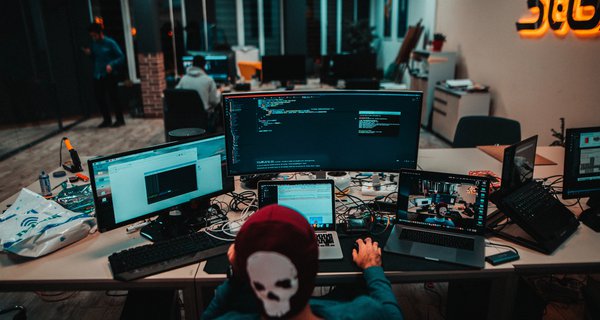 Internet of Waste: How Europe can make the internet green

The internet’s environmental impact is increasing at a staggering rate and it is time for Europe to act. This report lays out a plan to clean up the internet.
Report
09 September 2020 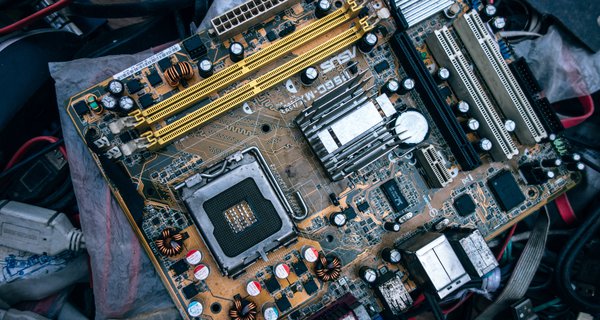 Now is the time for a paradigm shift from throw-away culture to having more affection for our things. Where consumer power is about imagination to repair, rather than the ability to choose electronic products with prema…
Blog
20 November 2018