In this leaflet we discuss the experiences of Bournemouth Parks Foundation and the Lake District Foundation, supported by the Rethinking Parks Programme to test contactless technology in parks.

The need to diversify and generate alternative income streams to support parks and greenspaces has become increasingly important. Across the country many parks and greenspaces are moving towards blended finance models, testing new mixes of income including public income, contributions from the private and voluntary sector, and ways to generate commercial income as well.

Whilst the potential of new voluntary income remains high, according to Leeds University’s report ‘Charitable Giving to Parks and Green spaces, very few donations are currently given to parks. If this is going to be a viable future income source to support our parks and greenspaces, a huge cultural shift and substantial structural change are needed.

Options for generating revenue can feel limited sometimes. But strangely, they can also seem endless and overwhelming at the same time. Sometimes knowing how or where to begin is the biggest challenge.

The Rethinking Parks programme aimed to support the experimentation of new business models for parks and greenspaces. Starting from the assumption that making a donation would be easier using bank cards (or wearables), we have supported two projects to test, adapt and learn from contactless donation technology.

When applying to the Rethinking Parks programme, the two projects, both led by parks foundations, identified an opportunity to capitalise on the success of contactless donations in museums and elsewhere, adopted an agile and iterative approach and applied it to outdoor settings in their respective parks and greenspaces.

Using technology usually used indoors, the two projects tested both the hardware needed and public appetite to donate to different types of public parks, from local and urban to national and rural.

The leaflet outlines their experiences, some of the challenges they faced, their key takeaways, and what it takes to implement this approach in other parks and greenspaces. We hope that this information will help councils and others interested in testing this technology as a way to financially support these important spaces in the future. 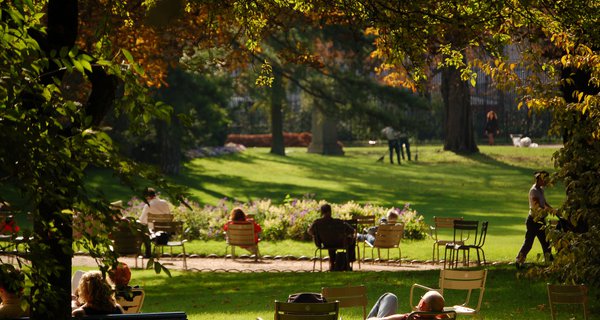 In this short leaflet we discuss the experience of three projects supported by the Rethinking Parks programme to explore the potential of community involvement in parks. 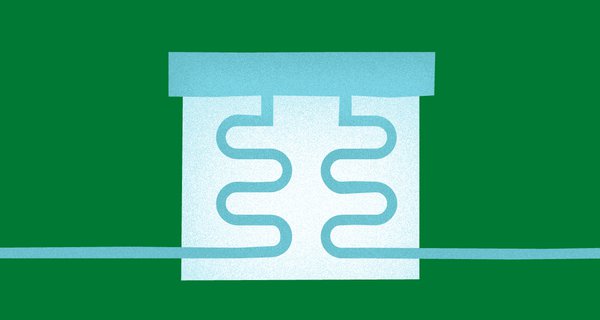 In this short leaflet we discuss the learnings of greenspace scotland and Powering Parks, two projects supported by the Rethinking Parks programme to explore the potential for green energy production in parks. 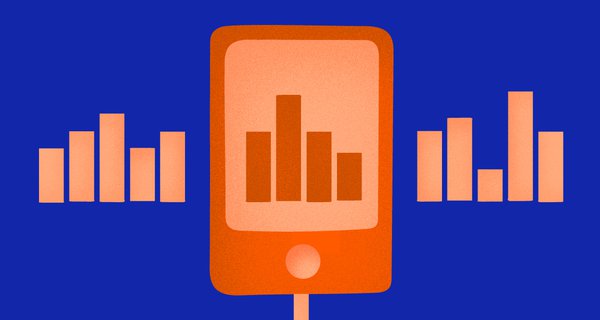 The ParkLife and WiseParks projects prototyped, tested and developed data solutions for parks