Nesta has today responded to the Business, Energy and Industrial Strategy Select Committee report on automation and the future of work.

The Select Committee report is the result of an inquiry that was launched in May 2018. It argues that UK businesses risk being left behind in the global economy if the government does not increase support for the transition to automation and that entire regions could suffer.

"It is welcome to see such an optimistic approach to automation from MPs but embracing progress must be paired with forethought about its consequences rather than dealing with them once people’s lives have already been impacted..

“Like the Select Committee, Nesta sees a need for a better understanding of who will be affected by automation and how, and a strategy to take advantage of opportunities and mitigate challenges. Nesta’s research into the changing labour market shows that automation will replace tasks, rather than jobs in most instances. A lot of workers will experience considerable disruption, and it’s likely that some population groups, and some places, will be more at risk than others.

“The government will need to support people to make transitions to new roles; to redesign jobs so that automation complements, rather than replaces, workers; and ultimately, to ensure that an increasingly automated economy produces good quality jobs that are accessible to people across the population and across the country.

“We welcome the Select Committee’s focus on the need for training and retraining over the life course and we’re developing practical pilots to help adults learn new skills and find new opportunities which we look forward to sharing with them.

“It is good to see the recognition of the effects of the platform economy which touches on every aspect of UK citizens' daily life. Platforms that are owned and operated by the people who use them stand a much greater chance of delivering a positive experience for workers and users alike - enabling workers to have greater agency and users greater trust. Government needs to proactively grow awareness of alternative ownership and operating models among tech start-ups and support the financial infrastructure necessary to provide an alternative to venture capital funding models that are predicated on scale at all costs and private benefit.

"The government has already shown a welcome focus on gathering evidence and trialling different methods for retraining, but this must be a government priority and a single government department should be put in charge of overseeing the upcoming challenges."

The report is available for the BEIS Select Committe website - https://www.parliament.uk/business/committees/committees-a-z/commons-select/business-energy-industrial-strategy/news-parliament-2017/automation-and-future-of-work-report-published-17-19/

Part of
Future of work and skills Press 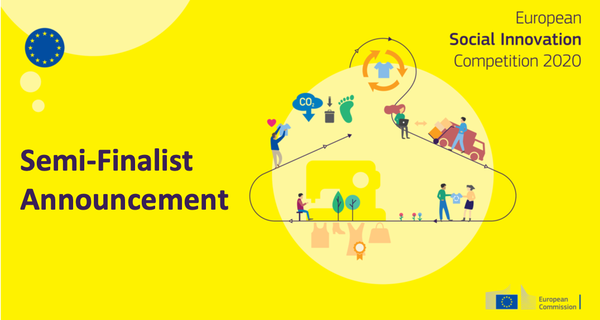 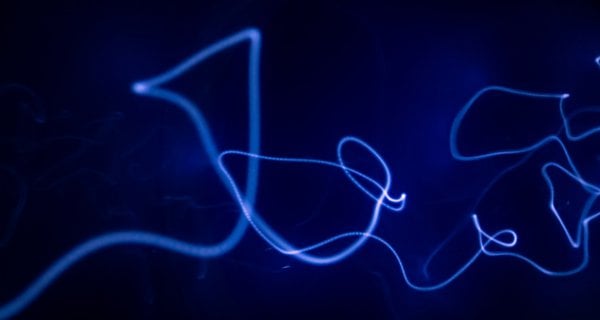 Can AI help people to think and act smarter together?

Join us for a live Q&A session about Artificial Intelligence 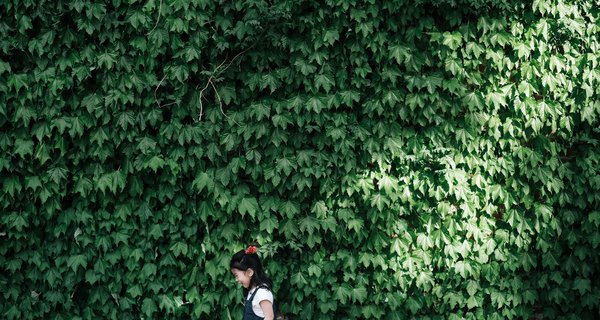 Reinventing schools for the future

How can we best use this time of crisis to innovate and embed a system-wide change in our education system?