Sam is a farmer in his 30s from West Somerset working an all-organic farm on a share-farm model. This interview was recorded on Zoom in the fourth week of lockdown and has been lightly edited for structure and clarity. 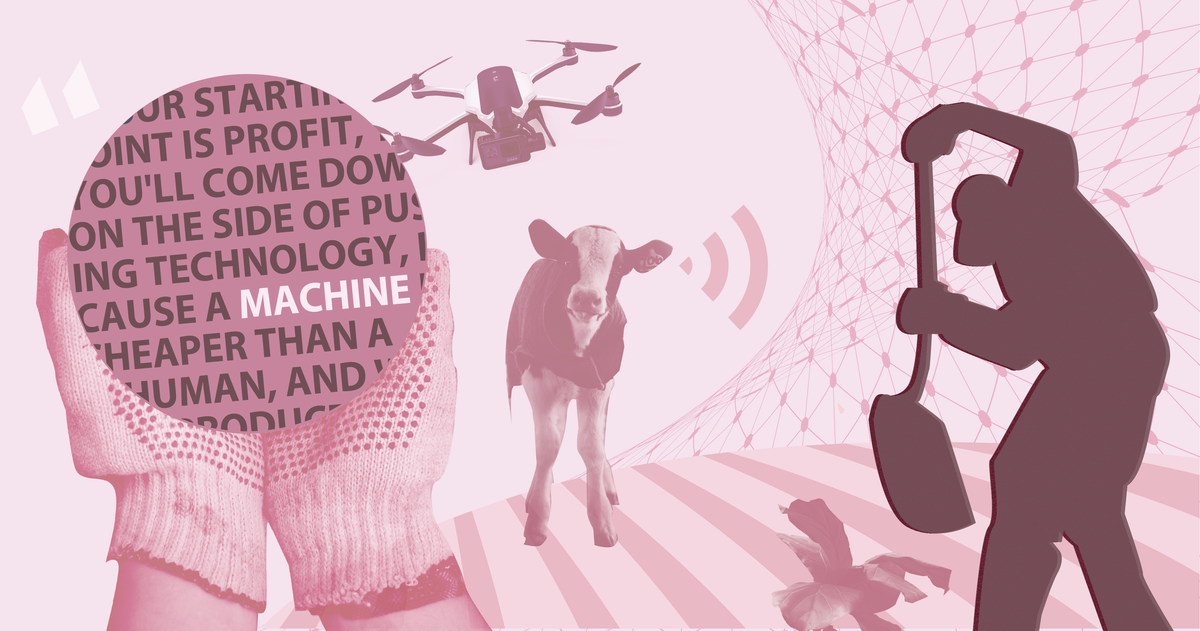 I've been working on a farm for seven years. I didn't grow up in a farming family — I think the vast majority of farmers are born into it — but I did grow up in an agricultural village, before working for a microfinance charity in London. I got interested in the farming sector there. One of my bosses ran a farm in Somerset and invited me to join him. I've since married his daughter, so I'm in farming for the long term now.

Our model is very different from most. It's all organic, which puts us very much in the minority, at just four per cent of farms. We have 250 acres here. Most farms of that size around here would farm with one person or family. We have a real spread on our farm, including Dexter cattle, pigs, Hampshire Down sheep, hens for eggs. We fish rainbow trout from our ponds. We bottle apple juice from our orchard. We've created quite a few businesses, and these support five families who work on the land.

All of the farmers meet every morning at 8.30am. There are specialised tasks — the shepherd is focused on lambing right now, for example. In the winter, the cows are in the barns so that's a more communal job as it takes a long time to feed, muck out and restraw. There are a range of practical jobs — putting up fences, moving chicken sheds — or administrative tasks like the paperwork around selling. My day is a mixture of chasing animals and driving tractors and sitting behind a computer.

As a small diverse farm we’re less reliant on technology, but we’re not immune to it, for example in monitoring the health of our sheep and cows in ways that weren’t possible before. On the big industrial farms there's a lot of focus on automation. Drones, for example, which can give an overview of the land, show exactly where to plant or fertilise. With GPS, information can be communicated to a tractor which essentially drives itself. Machines like uniformity. Their job is easier if everything's the same. So most farms focus on one crop.

In the UK, farms are becoming bigger. Over the last 20 years the average size of a farm has gone up, while the number of farmers on the farm has gone down. I think automation is part but not all of what's driving that. There's a worry among farmers that we'll soon have farms which are so big they'll be operated purely by machinery and the farmer will become redundant. There's a worry that rural communities are being damaged by this. When traditional industries aren't providing local employment, people move away. So there’s a debate to be had, because when does technology stop helping and start replacing humans? And what are the spin-off effects?

I think it depends on your starting point. If your starting point is profit, efficiency, and cheap food, then you'll come down on the side of pushing technology further, because a machine is cheaper than a human, and we can produce more food more cheaply to feed more people.

On the other end of the spectrum, we see farming as crucial to community, culture, and environment. It provides jobs, nurtures the environment, creates beautiful landscapes, sustains people through generations. So that's the debate — profit vs these things which are much harder to quantify. Farming to me is a lot more than a purely economic activity where you put in some inputs and get out some food. It's a meaningful livelihood — we are fulfilling one of humanity's most basic needs. And on our farm we're trying to do it in a way that's nourishing and cares for this world we're given.

I’m no prophet but my best analysis is that we'll see a divide now. We'll see the current trend of bigger, more mechanised farms continue. The world's agricultural production is increasingly consolidated in the hands of a few huge companies. There are four companies in the world that control 95 per cent of genetically modified crop acreage. We're not going to change from that unless there's a huge shock to the system.

We've seen quite a shock in the form of COVID-19, but it's probably not big enough to break up that monopoly. But I think we're also seeing much more interest in locally produced and organic food, and lockdown has just increased that. People are realising that they don't know where their food comes from when it's suddenly no longer on the supermarket shelves. Some of my siblings in London are saying you just can't get eggs in the supermarket. But our hens are still laying eggs! They haven't been impacted by a pandemic. So we have people queuing up to ask for our produce. They're now realising that we provide a valuable service.

I think that we'll see interest in organic farming grow, and technology that helps that endeavour on a smaller scale will follow. We would love to see more technologies that enable us to farm in a way more sensitive to the environment and that helps us understand our crops and animals more, instead of technology that takes jobs from farmers.

The current situation gives us an opportunity to reassess our society. As farmers, we have opinions on how we want our society, our economy, to look, and those opinions are very diverse. But this is a great time to have a national discussion. Do we want farms to still exist? Do we want to protect ways of farming that have been part of our culture for thousands of years? Do we want our rural communities to survive?

Policymakers are being forced now to think about us since we're no longer under the European Union's common agricultural policy, receiving its subsidies. Now there's a blank slate to rethink whether we still want to support farmers, and if subsidies happen, to choose where they will go. I think the appetite of the nation is to support farms that nurture the landscapes we love, and that we identify with as inherently British. So I hope we can turn support to regenerative agriculture that rebuilds our communities and environment. 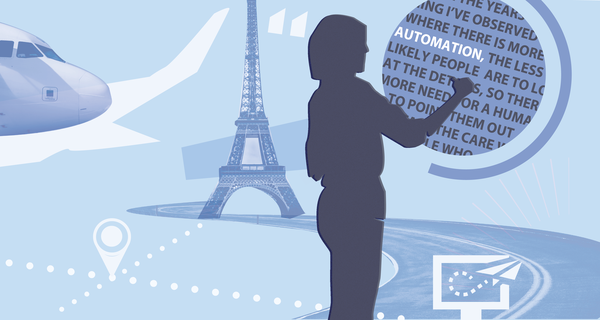 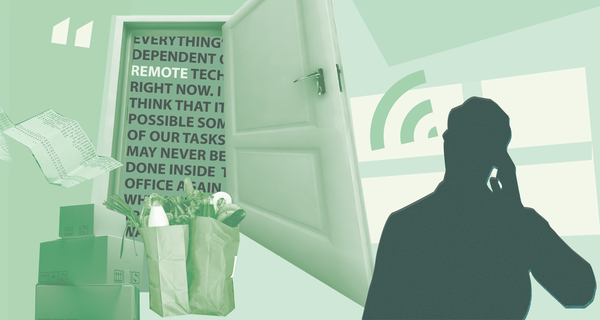 Rob is a 54-year-old customer call centre operative working in Glasgow for one of the main high street supermarkets. 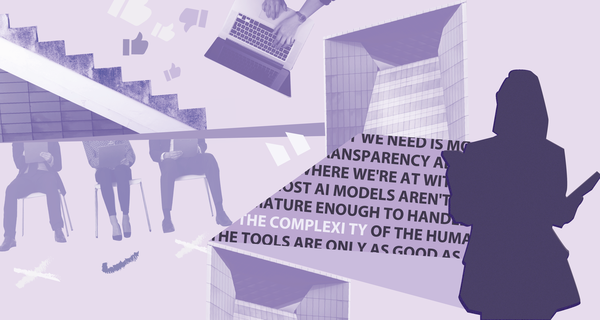 Yssine is a 28-year-old HR professional living and working in London.